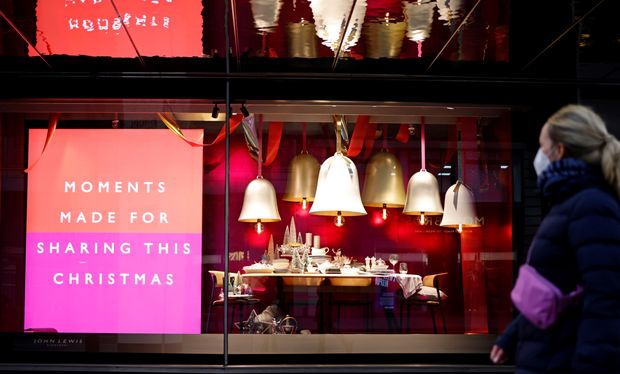 European stocks struggle for traction, along with U.S. equity futures. A resurge in coronavirus cases is showing up across global data as governments start to lock down economies again. Read More...

European stocks and U.S. equity futures struggled near the flat line on Wednesday, as investor worries continued to simmer over rising coronavirus cases worldwide and the effect on economies in coming months.

Cases of the virus have been surging on both sides of the Atlantic, though European countries may be starting to get a handle on it, as restrictive measures have been in place for weeks in many places. Measures are beginning to appear across several U.S. states.

One risk, she noted, was if “consumers, investors and employers do not regard the pandemic as a one-off, this V-shape that we all aspired to, but as something that will recur over the course of time and as a result would lead them to completely change their behavior.”

Meanwhlie, the European Automobile Manufacturers Association reported a 7.8% drop in October sales, after a small gain in September. Auto sales struggled amid new restrictions to stop the virus across the region.

U.K. data showed a rise in annual consumer-price inflation for October, a gain that was boosted by higher clothing prices.

Among companies on the move, shares of RSA Insurance RSA, +3.83% rose nearly 4% after the insurer said it has agreed to a £7.2 billion ($9.5 billion) takeover offer from Intact Financial IFC, +0.35% and Tryg TRYG, -1.07%. RSA confirmed details of that offer more than two weeks ago.

Shares of Compagnie Financiere Richemont CFR, -1.96% fell over 2% on Wednesday after the luxury goods maker said it had received shareholder approval for a conditional capital increase. The company plans to issue up to 22 million new A shares,

Air France-KLM shares fell over 3% after French newspaper Le Monde reported on Tuesday that the struggling airline is in talks to raise another €6 billion from two government stakeholders and investors.

Croda International CRDA, +2.23% said that it will buy Fragrance Spanish Topco SL–which operates as Iberchem — for 820 million euros ($972.7 million). The chemicals company said it will fund the transaction via existing debt facilities and an equity placing. Shares rose 1.8%.

Why Investors Should Be in Good Hands With Allstate

The Gross Law Firm Announces Class Actions on Behalf of Shareholders of CRON, MESA and BBBY