European stocks recovered some of the previous day's losses in early action on Thursday, with the overhang of inflation still in the air. Read More... 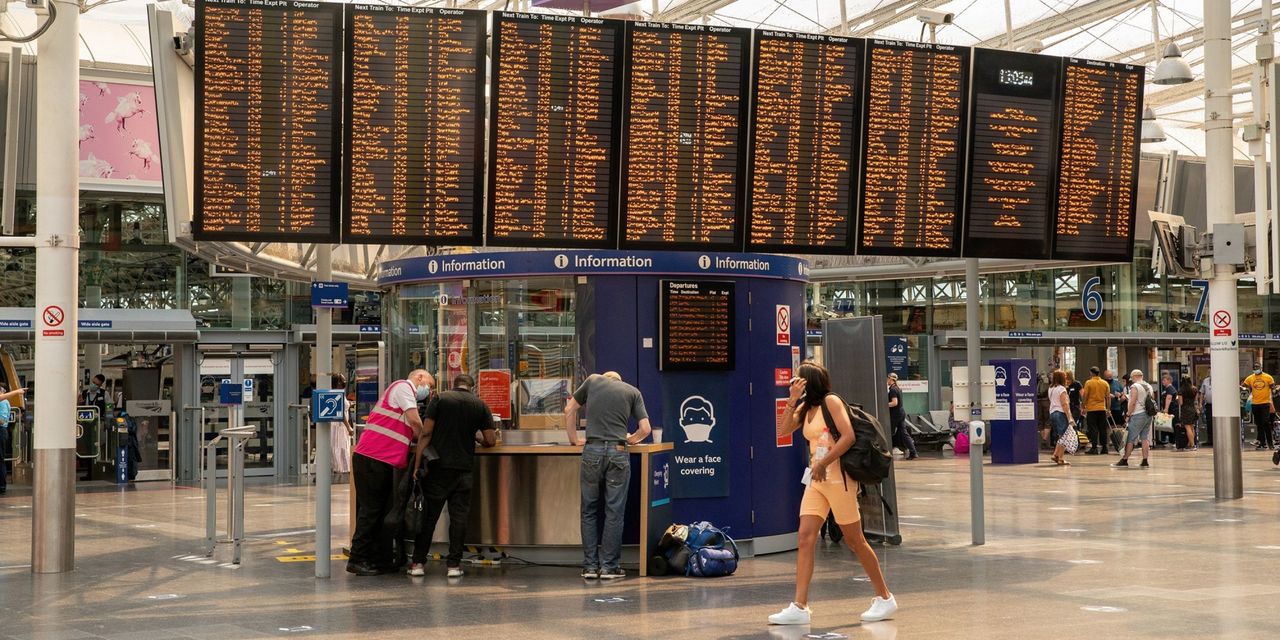 European stocks recovered some of the previous day’s losses in early action on Thursday, with the overhang of inflation still in the air.

It was the first opportunity for traders in Europe to react to the latest minutes of the Federal Reserve’s interest-rate setting meeting, when policy makers said it may be appropriate to start talking about reducing bond purchases.

Inflation reports released on Wednesday in the U.K., eurozone and Canada each saw prices climbing.

“As a consequence of last night’s late rebound, markets here in Europe look set to open higher with investors seemingly caught in a no-man’s-land of indecision between optimism over the economic reopening, and concern over central banks acting too late to address an inflationary surge,” said Michael Hewson, chief market analyst at CMC Markets U.K.

U.S. stocks SPX, -0.29% ended lower on Wednesday, but above their worst levels of the session.

Of stocks on the move, Trainline TRN, -24.16% shares dropped 29%, as the U.K. government introduced a sweeping rail-infrastructure reform plan that would include running a rival ticketing app.

Nordic Semiconductor NOD, +4.67% shot up 10%, after larger rival STMicroelectronics STM, -0.89% was reported by the Italian daily MF to have started talks to buy the Oslo-listed company.

CTS Eventim EVD, -6.68% shares dropped 5%, as the ticketing service reported an 89% drop in revenue in the first quarter leading to an adjusted operating loss of €19.6 million ($24 million).

Advanced Micro Devices this week gets to showcase how its new smaller-architecture chip impacted its business: AMD earnings preview

Outside the Box: This eye-opening experience has me rethinking how Social Security figures into my retirement planning