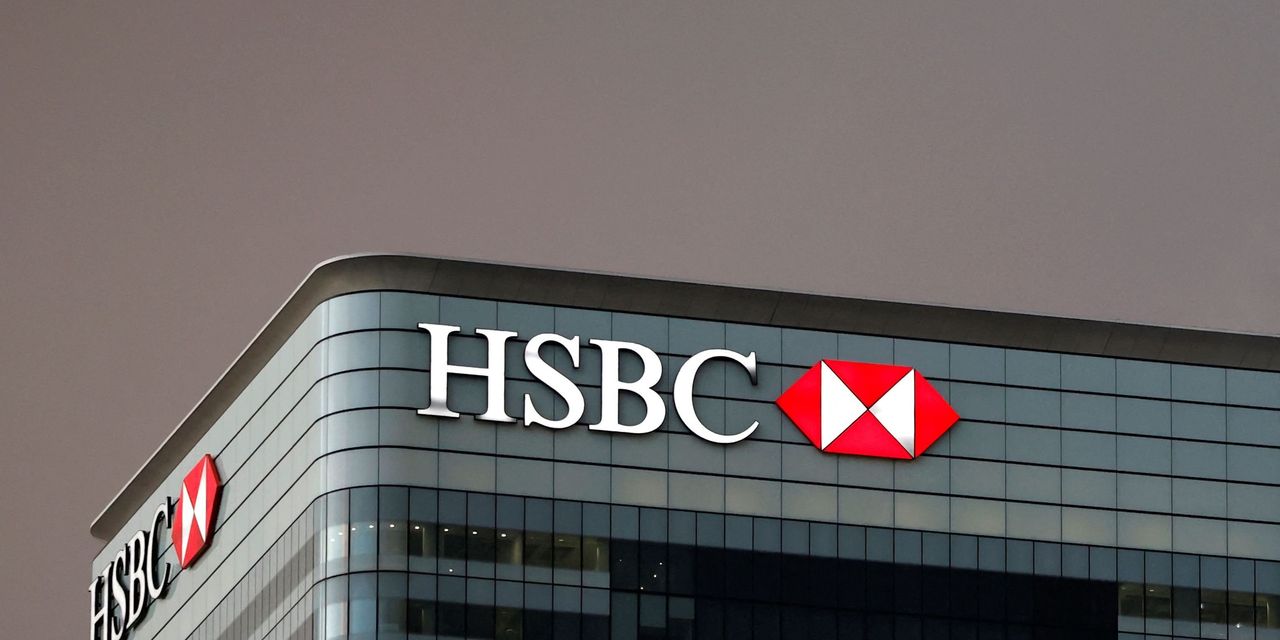 European stocks logged a second day of gains on Wednesday, led by banks and energy companies, as investors waited for a Federal Reserve decision and the newsflow over troubled China property giant turned slightly positive.

The Fed decision will come after the close of European markets, while a Bank of England meeting will take place on Thursday.

“The Fed is expected to reiterate its stance on a tapering of its bond buying programme, with the consensus still believing that December will most likely signal the firing of the starting gun,” said Richard Hunter, head of markets at Interactive Investor, in a note to clients.

Read: Fed could fracture in 2022 over when to raise interest rates, economist says

Shares of mining group BHP BHP, +0.61% BHP, +1.89% rose 3% despite a downgrade from Bank of America, which cut the group to neutral from buy, saying it expected earnings downgrades.

A team of analysts led by Jason Fairclough cited China’s disappointing economic growth and steel policy as a negative for iron ore demand, and “driving a major price correction.” The bank cut its iron ore forecast for 2022 by 45% to US$91 a ton and its copper forecast by 21% to US$9875 a ton.

A top riser was Entain ENT, +6.06%, up nearly 6% after the gambling and betting company said it was considering a new takeover offer from U.S.-based DraftKings DKNG, -0.66%. Entain runs the BetMGM joint venture with MGM Resorts in the U.S.

NewsWatch: Here are two charts that show the stock market isn’t anything like that of the dot-com mania