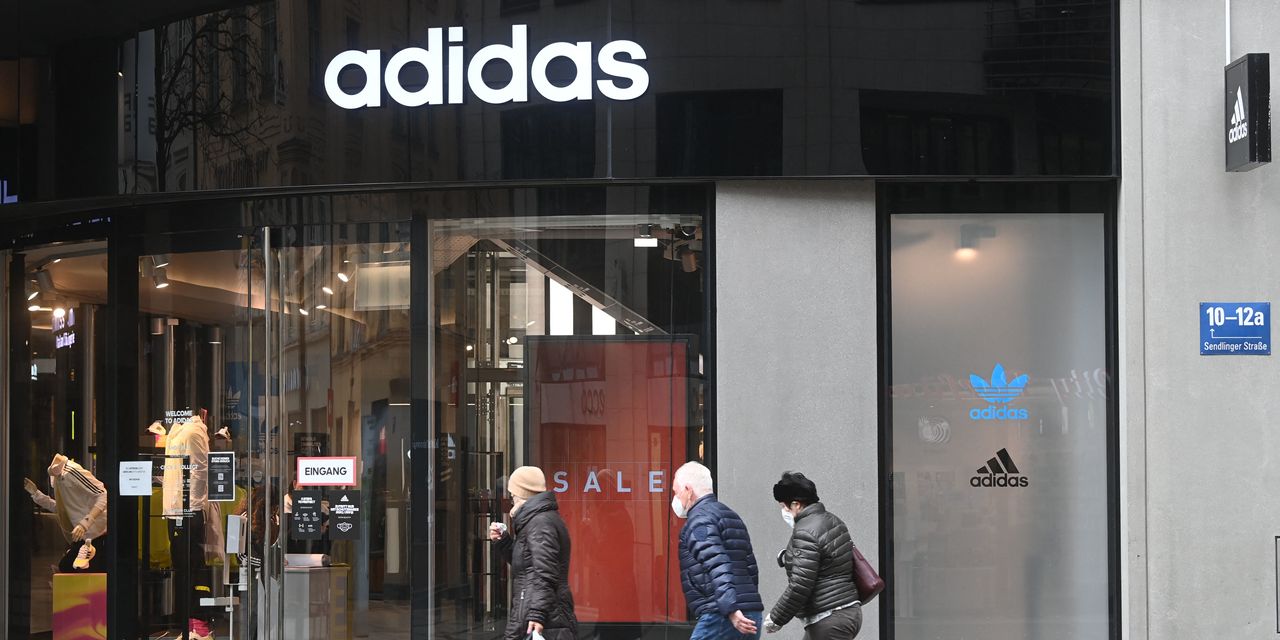 European stocks neared a fresh record on Friday, as shares of Adidas and Siemens climbed on upbeat guidance, while U.S. equity futures stuck to the flat line ahead of data that could show the country gained 1 million jobs last month.

Economists estimate the U.S. likely added one million new jobs last month, according to a survey by Dow Jones and The Wall Street Journal. Some Wall Street investment firms such as Jefferies have predicted gains of above two million.

Global growth remains the theme for markets and interest in specific stocks, said Neil Wilson, chief market analyst for Markets.com, in a note to clients.

“A monster commodity rally continues as the global economy heats up, and massive but messy rotation out of the tech/growth/momentum plays into more cyclical/value parts of the market,” he said. Copper futures for July delivery HG00, +2.38% climbed over 2%, in a week that has seen the commodity gain over 5%.

Shares of Adidas ADS, +8.00% soared 7%, nearly topping the Stoxx 600 list of gainers after the German sporting-goods company guided for higher full-sales as profit climbed in the first quarter and improved across segments. Shares of rival Puma PUM, +2.51% rose 2%.

Siemens SIE, +3.13% lifted its 2021 guidance, after reporting a sharp rise fiscal second-quarter net profit, thanks to the performance of its industrial businesses and the sale of its mechanical-drives business Flender. Shares of the German engineering conglomerate rose 2%.

Danish jeweler Pandora PNDORA, +2.75% reported a revenue gain. The company said around 25% of physical stores remained temporarily closed due to COVID-19 in April, and 20% are closed currently. Shares rose nearly 3%.

Shares of BMW BMW, +1.57% were slightly higher, after the German luxury car maker reported a jump in first-quarter profit, and said it plans to meet the higher end of its forecast for the auto-business margin this year.

Crédit Agricole ACA, -1.07% posted a 64% forecast-beating jump in net profit for the first quarter, which was boosted by higher revenue and falling provisions for potential credit losses. Shares of the French bank slipped 0.8%.

DraftKings raises full-year guidance, expecting a return in sports
Is the S&P 500 All You Need to Retire a Millionaire?
Comment

Square is pulling further ahead of Venmo, boosted by reaching the underbanked

The Margin: High school seniors should take next year off in light of the coronavirus, college professor says