Stock-market indexes across the region looked set to close out the trading week having eked out gains, after days of turbulence amid concerns over the more infectious variant of coronavirus. Read More... 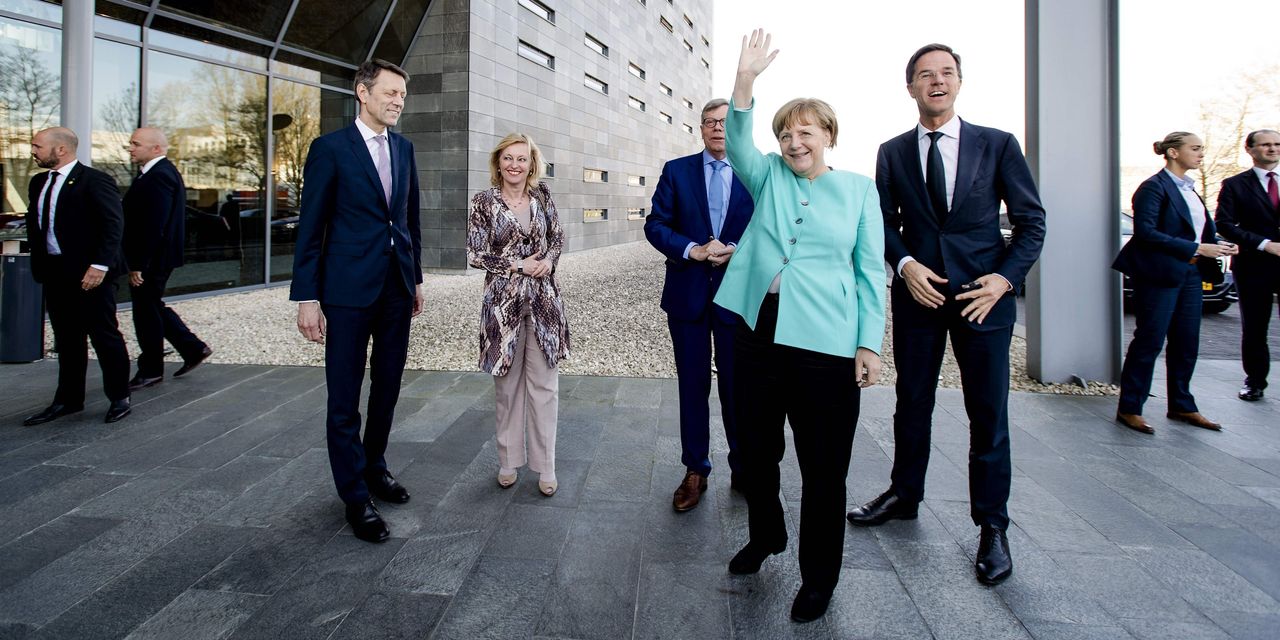 European equities climbed higher on Friday ahead of the release of key U.S. economic data. Stock-market indexes across the region looked set to close out the trading week having eked out gains, after days of turbulence amid concerns over the more infectious variant of the coronavirus that causes COVID-19.

The major European stock indexes have had a turbulent week, as the region has been shaken by mounting concerns over the more infectious delta variant of coronavirus, which has led to the imposition of new travel restrictions across the region. New restrictions include those from Spain, Portugal, and Malta on travelers from the U.K., where the variant is prevalent.

But analysts noted that stocks have taken it in their stride and were set to end the trading week even or slightly higher than on Monday, ahead of key U.S. jobs data.

“The next catalyst for investors to look forward to will be the U.S. jobs report today, which could shed some light on the state of the recovery as well as the Federal Reserve’s likely plans for monetary policy,” said Jim Reid, a strategist at Deutsche Bank.

Reid said that economists at the German bank expect a 700,000-plus gain for nonfarm payrolls, which measures the number of workers in the U.S. excluding those in agriculture and a select few other jobs. That should also help knock down the U.S. unemployment rate by one-tenth, Reid said, to a post-pandemic low of 5.7%.

“That would still leave the total level of nonfarm payrolls -6.9 million beneath its level in February 2020, so there’s still some way to travel before we get back to pre-COVID normality,” Reid added.

Plus: Here’s how the delta variant could impact markets and what to do, says JPMorgan

The share-price moves of Neles NELES, +6.51% and Valmet VALMT, -6.68% diverged significantly after the two Finnish industrial firms said that they have agreed to merge. Shares in Neles, which offers flow-control products such as valves used in the oil-and-gas-refinement process, rose near 7%, while shares in Valmet — which provides technology and automation systems to industry — dropped 6%.

Dutch semiconductor companies added buoyancy to European stocks, with ASML ASML, +1.19% stock rising 1% and shares in ASM International ASM, +1.53% rising 1.5%. ASML, which supplies critical equipment to chip makers, got a boost as Micron Technology MU, -5.73% said it would begin using its machines from 2024. Fellow industry supplier ASM announced that orders in the second quarter of the year were much higher than previously guided, expected to exceed €500 million ($591 million).

Inditex ITX, -0.80% stock fell near 1%, after French prosecutors opened an investigation into the retail giant, which owns Zara, over suspected concealment of “crimes against humanity” linked to forced labor of minority Muslim Uyghurs in the Xinjiang region of China, Reuters reported. Prosecutors are also reportedly investigating three other retailers: Uniqlo France, SMCP, and Skechers. Shares in Japan’s Fast Retailing 9983, -0.89%, which owns Uniqlo, fell near 1%.