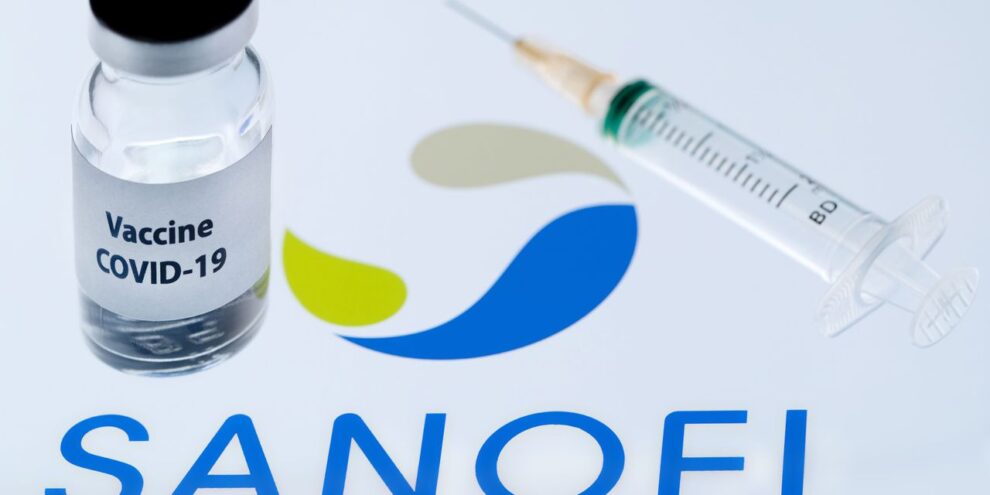 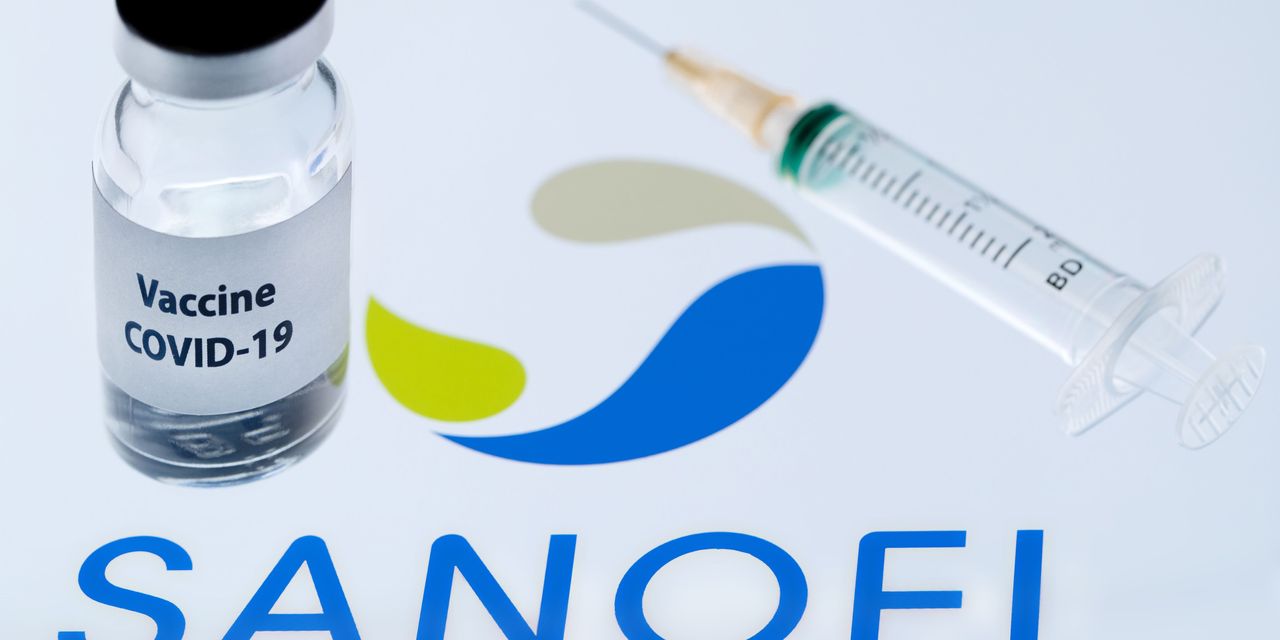 A previous version of this article incorrectly identified the maker of a COVID-19 vaccine. The story has been corrected.

Shares of Sanofi SNY, +0.26% SAN, -2.79% fell 2.8% after the French drugmaker said the Covid-19 vaccine treatment it is developing with U.K. pharmaceutical giant GlaxoSmithKline GSK, +0.20% GSK, +0.34% has been delayed due to insuffiencient immune response in the elderly. Shares of GlaxoSmithKline were unchanged.

“Grim coronavirus numbers across Europe are also weighing on risk appetite this morning. The number of new COVID-19 infections has reached a new record high in Germany, and stricter lockdowns appear likely now across Europe,” said Milan Cutkovic, market analyst at Axi, in a note to clients.

“While governments and central banks are taking decisive action to combat the negative effects of the prolonged lockdowns, it is becoming more difficult for market participants to ignore the imminent effects of this crisis,” said Cutkovic.

There were vaccine setbacks elsewhere with Australia abandoning a plan for a COVID-19 vaccine from biopharmaceutical company CSL CSL, -3.24%, after false positive results to HIV tests.

Those setbacks come after weeks of positive vaccine news. Late Thursday, a Food and Drug advisory committee granting emergency authorization for BioNTech BNTX, +5.48% and Pfizer’s PFE, -0.29% COVID-19 vaccine candidate.  The U.K. began to roll out its vaccine program this week, as COVID-19 infections surge in London.

Brexit talks remain in focus, with the pound GBPUSD, -0.46% down 0.4% against the dollar as after Prime Minister Boris Johnson said Thursday that there was “a strong possibility” of a no-deal exit from the European Union.

Among most active stocks, shares of Ericsson ERIC, -0.41% slid 7% after the Swedish telecommunications equipment vendor said it has filed a lawsuit against Samsung Electronics 005930, +0.69% in the U.S. over violations of contractual commitments. Ericsson warned that delayed royalty payments and legal costs could cost it between 1 billion and 1.5 billion Swedish kronor ($118.1 million-$177.2 million) a quarter.

Shares of Randstad RAND, +5.73% climbed near 6% after the Dutch recruitment company reported a faster-than-expected recovery in the fourth quarter of the year so far, and lifted guidance.

Shares of Rolls-Royce RR, -5.63% fell over 4% after the British aircraft-engine maker said it now expects a bigger-than-expected cash outflow of 4.2 billion pounds ($5.58 billion) for 2020, due to surging coronavirus infections that have slowed a recovery for air travel.

Ivanka Trump’s CES talk goes off without a hitch, despite controversy