European stocks on Thursday were on track to reclaim a record high, as equities across the globe continue to benefit from the reopening of economies, fiscal stimulus and loose monetary policy. Read More... 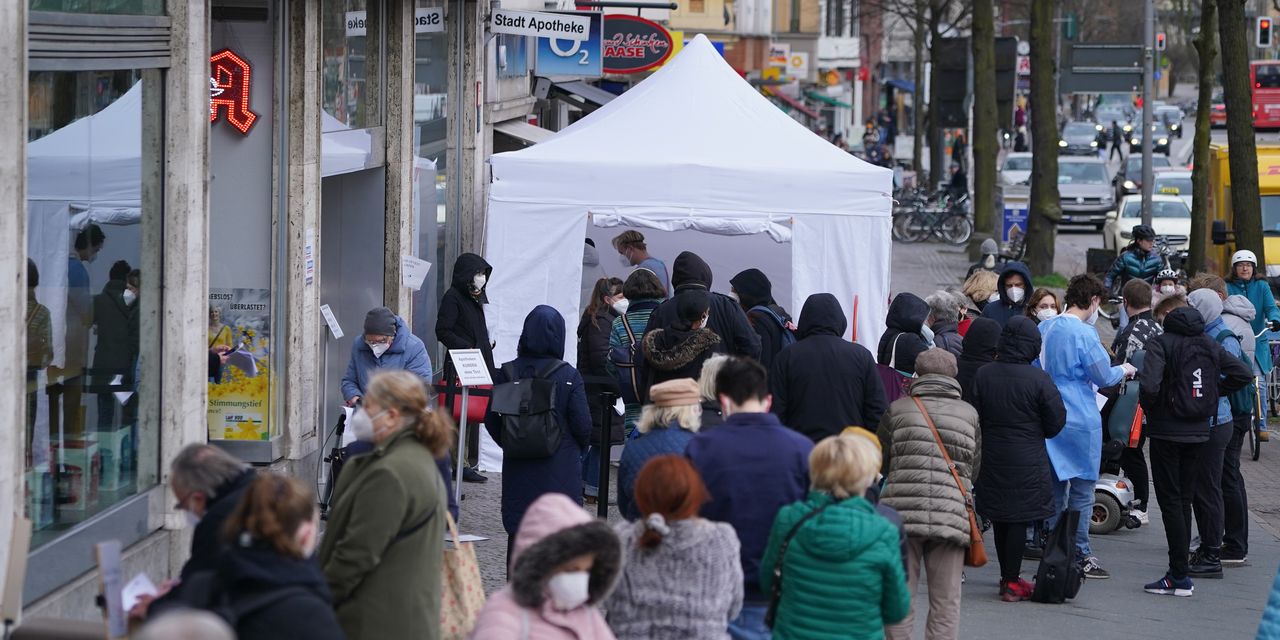 European stocks on Thursday were on track to reclaim a record high, as equities across the globe continue to benefit from the reopening of economies, fiscal stimulus and loose monetary policy.

It was the first opportunity for European traders to react to the minutes from the last Federal Reserve meeting, where the central bankers for the world’s largest economy made clear they were in no hurry to slow the rate of bond purchases.

“The Federal Reserve is in no rush to end its ultra-accommodative monetary support. That’s the conclusion from the latest minutes of the Federal Open Market Committee’s Meeting in March, which means we didn’t learn anything new,” said Hussein Sayed, chief market strategist at FXTM.

U.S. stock futures ES00, +0.29% NQ00, +0.70% were pointing higher, and the yield on the 10-year Treasury TMUBMUSD10Y, 1.657% was 1.66%. Those gains came amid signs the Biden administration was open to compromise on its infrastructure spending plan, and in particular its plan to raise corporate taxes to 28% from 21%. Europe’s own fiscal stimulus plan, the €750 billion Next Generation European Union plan, has yet to be ratified by all 27 national parliaments, with a German constitutional court among the impediments.

Of stocks on the move in Europe, Johnson Matthey JMAT, +3.19% jumped 6%, after the chemicals maker and metals refiner said increased activity in automobiles and other key end markets and cost control will mean adjusted operating profits at the top end of the £405 million to £502 million consensus. Johnson Matthey also said it is conducting a strategic review of its health business.

Anglo American AAL, +1.47% rose 3%, after saying it is planning to spin off its thermal coal business, which will be listed in Johannesburg and London. In a nod to investors sensitive toward environmental issues, the metals giant said there was a “diverse range of views held by Anglo American’s shareholders in relation to thermal coal and therefore provides Anglo American’s shareholders, including those with specified investment criteria, with the choice to act on such views.”

Gerresheimer GXI, -1.44% shares slipped 3%, after the maker of COVID-19 vaccine vials confirmed its earnings and revenue outlook, following a 33% rise in first-quarter earnings per share on a 3% rise in organic revenue.