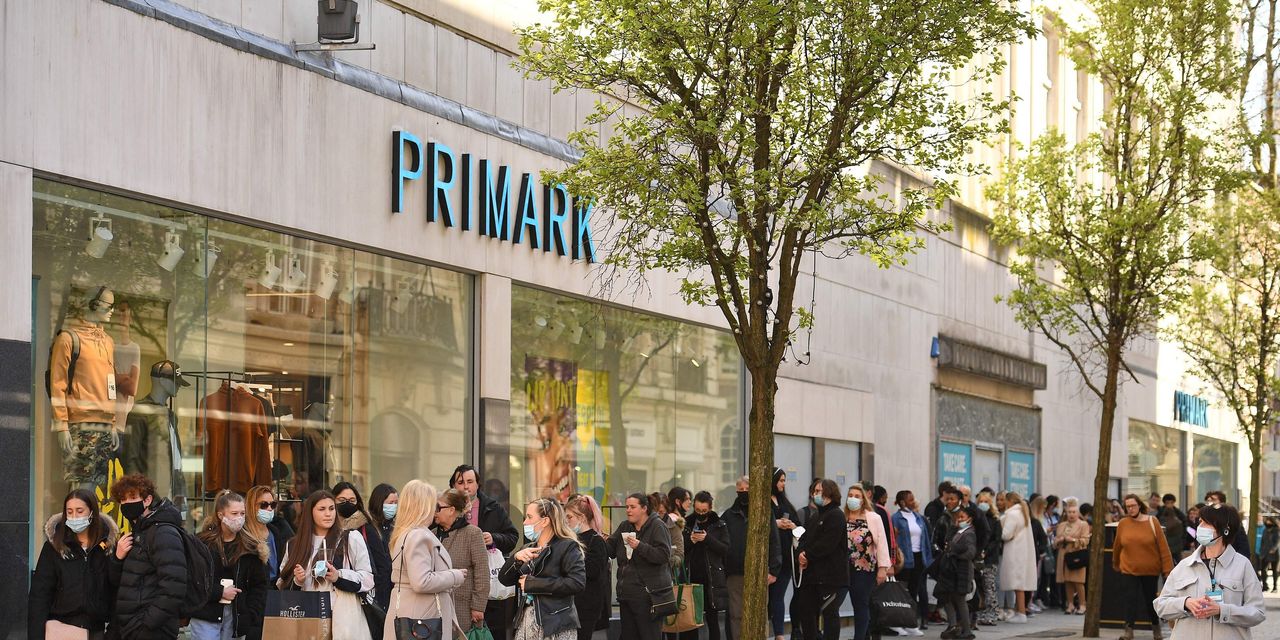 European stocks advanced on Thursday, kicking off the third quarter with gains.

U.S. stock futures ES00, +0.13% NQ00, -0.04% were mixed after a 14% first-half jump for the S&P 500 SPX, +0.13%. There are key economic data due for release, with a manufacturing report coming on Thursday and the nonfarm payrolls report coming on Friday. The OPEC+ grouping of oil producers also were set to announce their latest decision.

“The first half of 2021 has been positive for risky assets, supported by the successful vaccine rollout and the reopening of major economies,” said Nadège Dufossé, global head of multiasset at fund manager Candriam. Dufossé said Candriam was tilting its portfolio toward non-U.S. equities, with a balanced approach on styles, and said a relatively stronger purchasing managers index in Europe vs. the U.S. will support rotation toward the region.

The final eurozone manufacturing PMI for June came in at 63.4, up from 63.1 in May and a record high.

Earnings reports were starting to trickle in that showed how companies have benefited from a reopening economy.

Associated British Foods ABF, +4.83% shares gained 5%, as the conglomerate said revenue in the June 19-ending fiscal quarter jumped 47% thanks to the reopening of Primark clothes stores. One rival, Gap GPS, +3.28%, said it is closing all of its U.K. stores.

H&M Hennes & Mauritz HM.B, -1.49% shares fell 1%, as the clothing retailer swung to a profit on a 62% jump in sales and said the third quarter has started “well.” H&M did feel the pain of a backlash in China from deciding not to buy Xinjiang cotton on ethical grounds, as Chinese sales slumped 28%.