European stocks inched higher while investors retreated into bonds, with the global coronavirus situation worsening and the vaccine rollout being hampered by safety concerns. Read More... 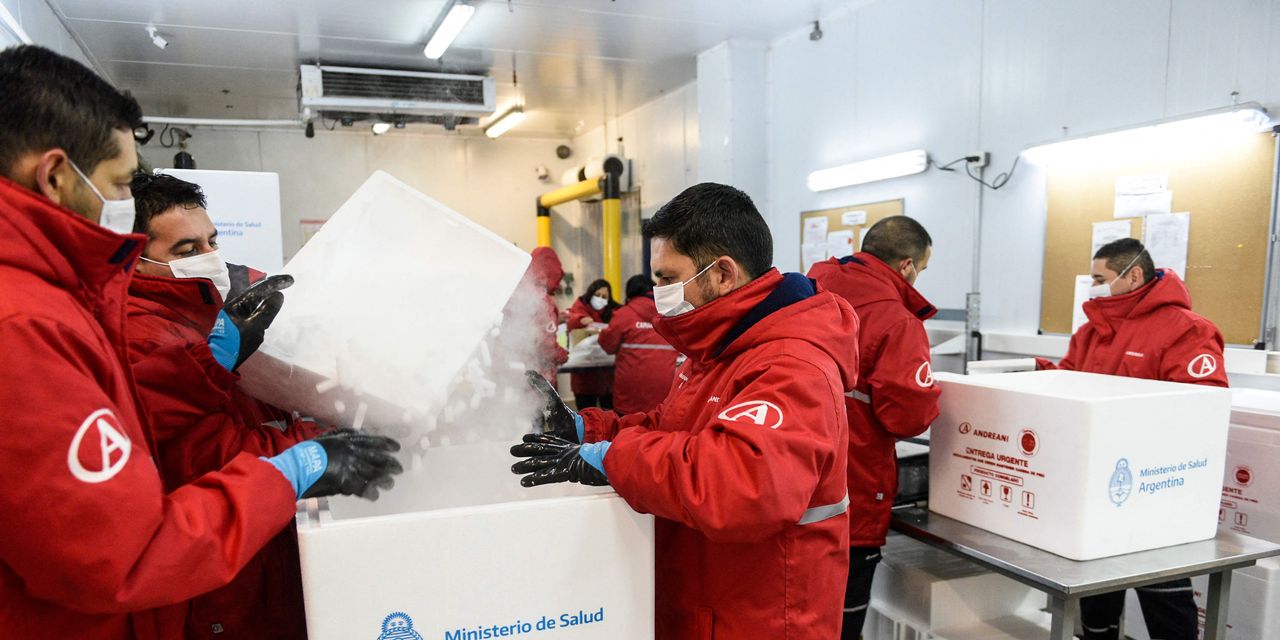 European stocks inched higher while investors retreated into bonds, with the global coronavirus situation worsening and the vaccine rollout being hampered by safety concerns.

The virus concerns come as the U.S. reached the milestone of having more than half its adult population receiving at least one dose. The European vaccination campaign also is ramping higher after a slow start.

“The further decrease in U.S. yields last week shows that the bar for a continued selloff has been raised,” said analysts at Generali Investments, the fund management arm of the Italian insurer. U.S. economic data released last week showed a strong recovery, with retail sales rising nearly 10% in March.

The biggest market move was in the cryptocurrency space, with bitcoin BTCUSD, +1.40% sliding over the weekend.

Of stocks on the move, ABN Amro ABN, +1.89% rose 3%, as the Dutch bank agreed to pay a €480 million fine after the Dutch Public Prosecution Service found serious shortcomings in its anti-money-laundering procedures.

: ‘Employers are free to bombard workers with messages of anxiety and uncertainty’: After Amazon workers defeat union — is collective bargaining over?

The Moneyist: My daughter was a TV star and saved $1 million. If she buys a home and moves in with her boyfriend, will he have a claim?