European stocks are set to eke out a gain for the week on Friday, but techs were a drag on the main index, as investors absorbed fresh data. Read More... 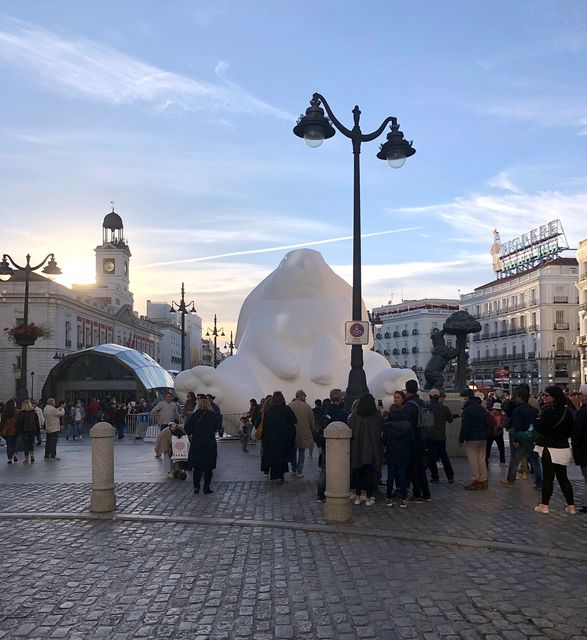 Economic data showed annual inflation in the eurozone rose 4.1%, which was the fastest pace since July 2008, as higher energy costs, supply constraints and strong demand drove up prices. That’s as economic growth in the region also grew at a faster-than-expected pace, up 2.2% in the third quarter.

European Central Bank President Christine Lagarde pushed back against expectations for an interest-rate hike by next year at Thursday’s meeting, where the bank left rates and policy unchanged. But markets seem unwilling to believe her, with the yield on 10-year German bunds TMBMKDE-10Y, -0.079% up 5 basis points to -0.081%, as it also tracked rising global bond yields.

The tech sectcor was pressured after Apple AAPL, +2.50% quarterly sales missed for the first time since 2018 and Amazon.com AMZN, +1.59% reported an earnings plunge and disappointing holiday forecast.

Opinion: Apple and Amazon are struggling, so investors may want to look to these tech stocks instead

Shares of STMicroelectronics STM, +7.73% STM, -1.90% dropped over 1% after the chip manufacturer was downgraded to neutral at Citigroup, who said their positive view laid out from July has played out for now. The company reported an earnings and revenue miss on Thursday.

Daimler DAI, +1.25% shares gained 1.5% after the German automaker said third-quarter earnings rose despite the semiconductor shortage that affected production and sales. For 2021, the company stuck to its forecast of group revenue and EBIT significantly above prior-year levels.

Another big gainer was BBVA BBVA, +1.70% BBVA, +6.61%, up 7% after the Spanish banking giant reported a third-quarter profit on lower provisions, and launched a $4.1 billion (€3.5 billion) share buyback program.

Is Home Depot Stock a Buy?