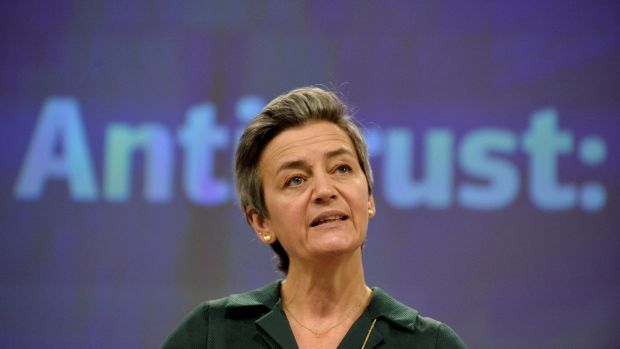 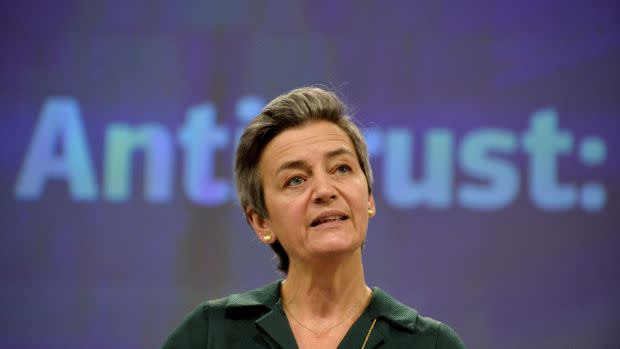 The Moneyist: ‘Perhaps a little pain would help.’ My ex-husband won’t leave our home and rents out rooms on Airbnb — should I stop him from making this extra cash?