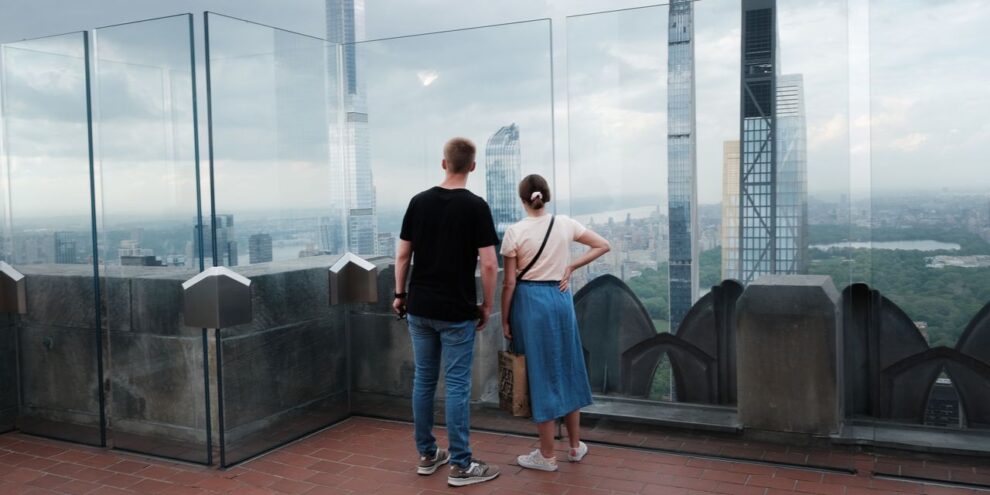 The decline in luxury sales was led by Nassau County in New York, followed by Oakland and Dallas, according to data from Redfin. Read More... 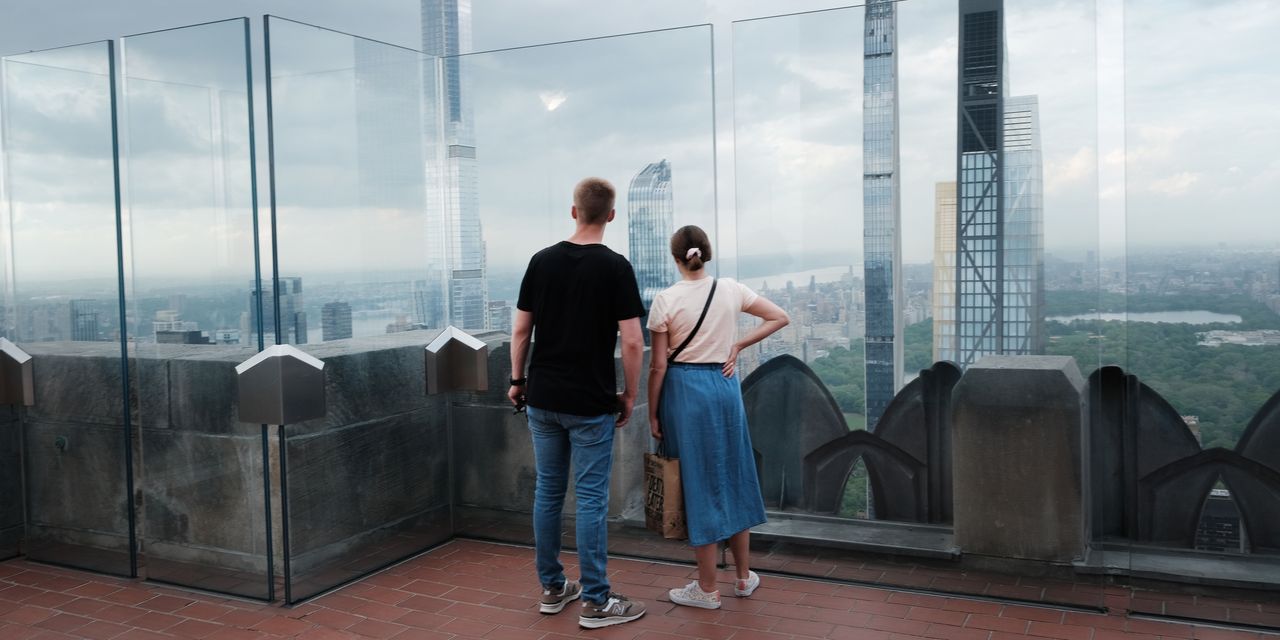 Amid rising inflation, interest and mortgage rates, the housing market slowdown is in full force — and rich Americans are fleeing the luxury housing market, according to a new report.

Sales of luxury homes in the U.S. fell by 17.8% as compared to the year before, according to Redfin, a real estate brokerage company, for the three months ending April 30. In contrast, non-luxury homes fell by 5.4% over the same period, Redfin noted.

Luxury home sales fell the most in Nassau County, New York, by 45.3% as compared to the year before, followed by Oakland, Calif. (a 35.1% decline), and Dallas, Texas (33.8% decline). Nassau County is a section of Long Island home to exclusive enclaves such as Centre Island and Sands Point.

The only increase in luxury home sales was in New York City. The median sale price for a luxury home was $4 million, according to Redfin’s data.

“For a luxury buyer, a higher mortgage rate can mean a monthly housing bill that’s thousands of dollars more expensive,” it added.

The drop in sales is noteworthy, as it is the largest since the COVID-19 pandemic started. Redfin noted that there were only two other moments in time with steeper declines: In June 2020 and May 2020.

Home prices, to be clear, are still elevated. The median sale price of luxury homes rose by nearly 20% year-over-year to $1.15 million over the three months ending April 30. But price growth is slowing: That number is down from a peak growth of 27.5% in the spring 2021.

Meanwhile, supply has improved in some areas. Luxury home listings ticked up the most in Warren, Michigan, by 32.2% year-over-year, followed by New York (31.1%) and San Antonio (22.8%).

“[W]ealthier buyers tend to be more financially literate and will have reacted to the threat of rising mortgage rates by bringing forward a planned purchase,” Matthew Pointon, senior property economist at Capital Economics, told MarketWatch.
“So those buyers who would normally be buying now instead made that purchase earlier in the year, cutting sales today.”