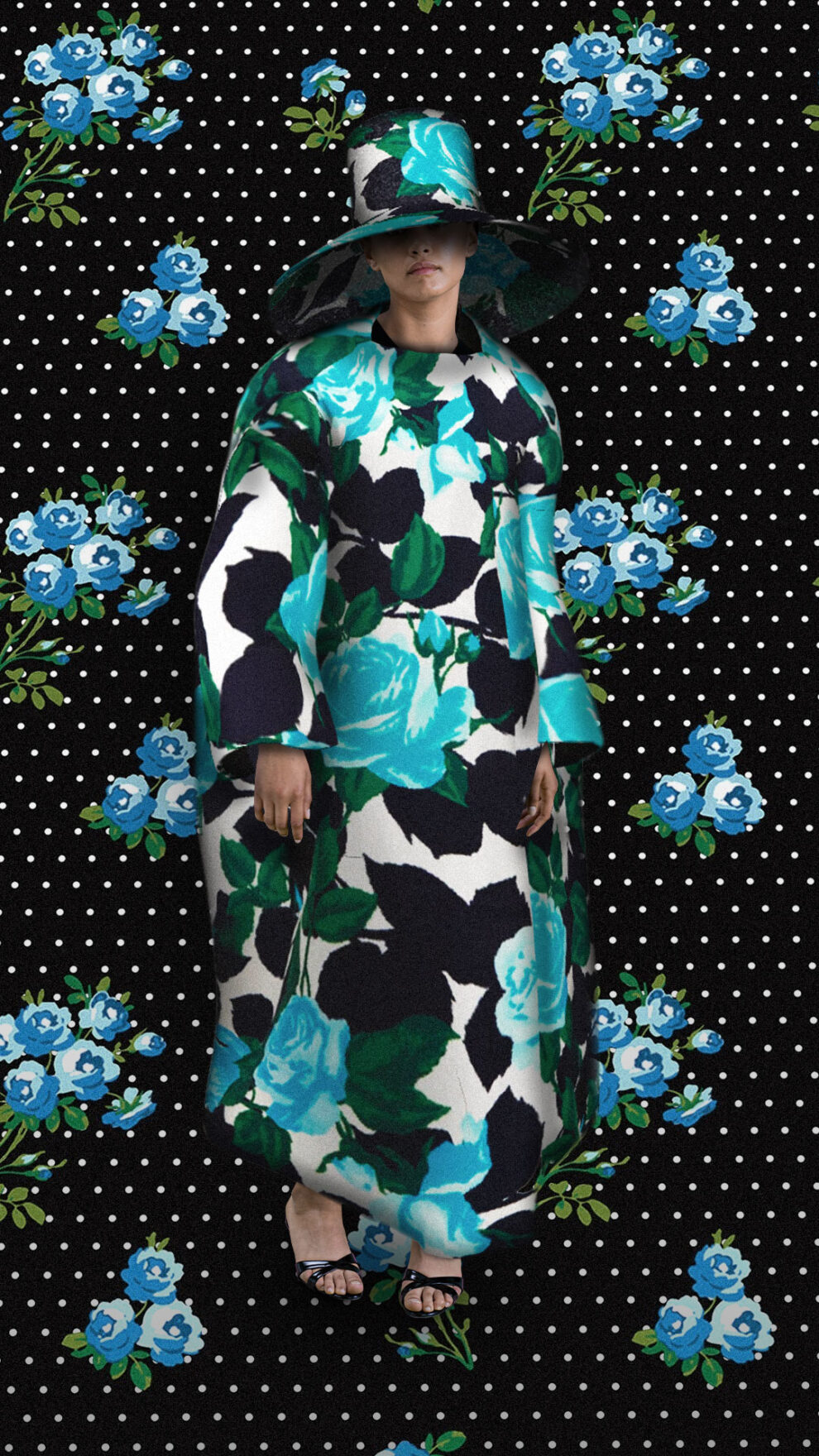 Snap, in partnership with Vogue, is about to unveil a wave of augmented reality lenses at Cannes Lions that casts some of the latest high fashion runway looks in virtual form, the company told WWD in a new exclusive.

The exhibition, titled ”Vogue x Snapchat: Redefining the Body,” will feature a new virtual fashion try-on experience with select pieces from Balenciaga, Dior, Gucci, Kenneth Ize, Stella McCartney, Richard Quinn, Stella McCartney and Versace. The tech company worked with the design houses on the lenses, and plans to make them available to visitors of the Centre d’art La Malmaison, as well as Snapchatters around the globe. The experience will be accessible in mobile app through the Cannes Map Marker in the Snap Map or Dress Up tab in Lens Explorer.

The project is “a true creative collaboration,” Betsy Kenny Lack, Snap’s vice president of global brand strategy, told WWD, with the teams working to translate the physical garments into digital wearables. The effort puts the work of top designers front and center — to “push the boundaries of fashion’s changing form,” added Vanessa Kingori, British Vogue’s chief business officer — but for Snap, the exhibit was also meant to showcase something else: its AR tech. The company wanted to show “how expressive and immersive [it] can be for the fashion industry,” explained Lack.

Fashion and technology often come together in ways that can vary greatly, from gimmicky to artistic. “Redefining” is clearly shooting for the higher end of the spectrum, framing itself as an exploration of how technology transforms peoples’ experience of culture, creativity and fashion.

For the physical exhibit, all six of the rooms at La Malmaison will host custom-designed environments to highlight each designer’s display, with the physical pieces on view along with the AR experience. The lenses will include the virtual fashion, in addition to an AR room experience, allowing the work to extend beyond Cannes to Snapchat users anywhere. In total, seven try-on and in-room experiences will be available.

The exhibit starts Monday and will run until June 24.

As for what visitors will see, the detailed descriptions, as developed by the maisons themselves, follow below.