Alphabet Inc’s Waymo and rival Cruise have applied for permits needed to start charging for rides and delivery using autonomous vehicles in San Francisco, state documents reviewed by Reuters showed, setting the stage for the biggest tests yet of their technology in a dense urban environment. California's Department of Motor Vehicles (DMV) has yet to decide on the previously unreported applications made by Waymo on Jan. 19 and by Cruise on March 29, according to the documents. The efforts come at a turning point for Waymo, which Google launched over a decade ago. Read More... 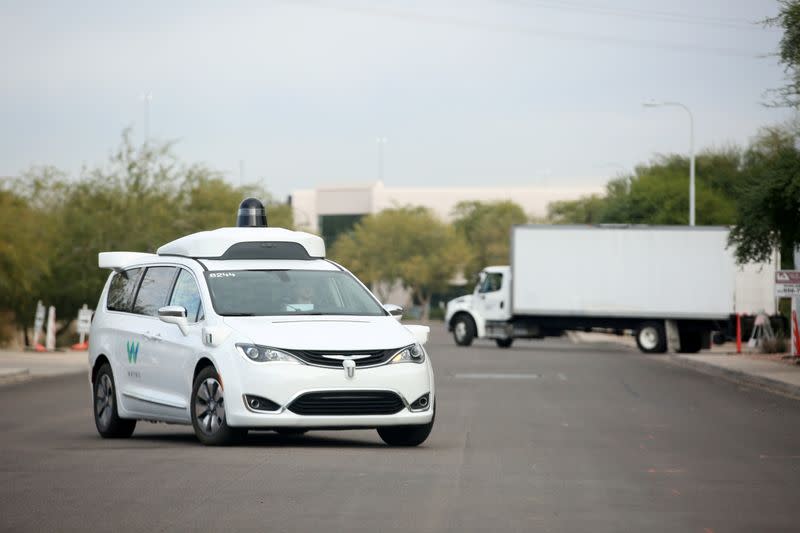 ‘A Preventable Mess’: How Dementia Takes Toll on Aging Lawyers