Look for inconsistencies between reported returns and what a fund's strategy should realistically produce. Read More... 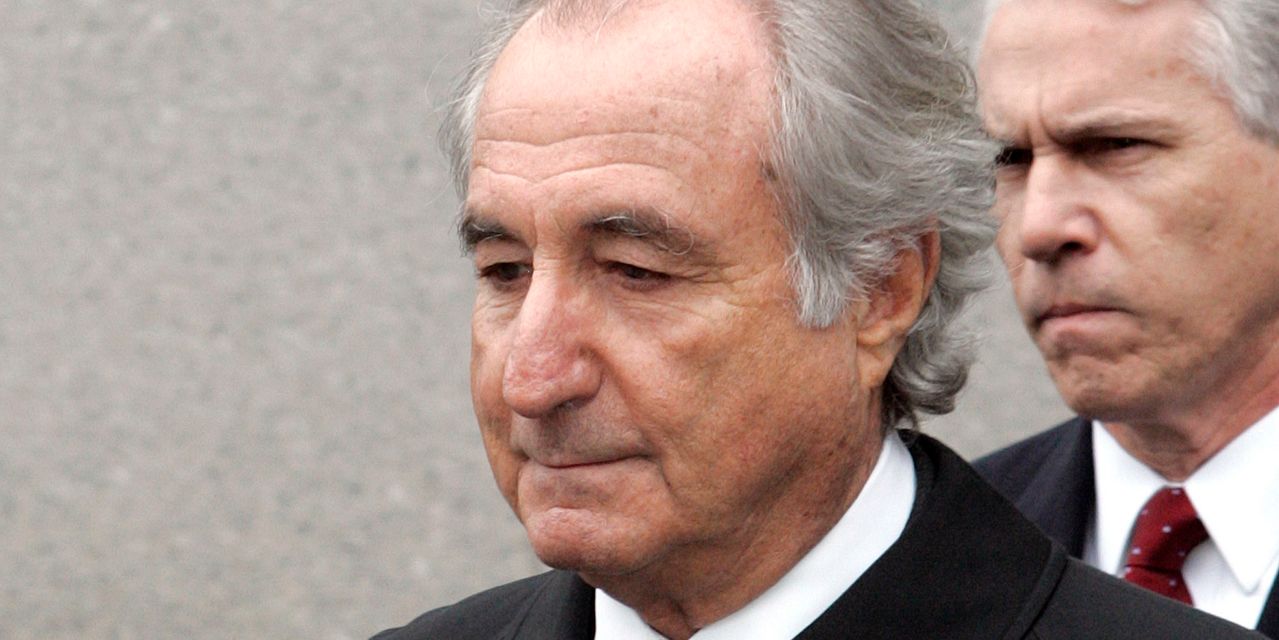 Many are drawing the wrong lessons about investing from the infamous career of Bernie Madoff.

Madoff, who died earlier this month, was the hedge fund manager who masterminded the largest Ponzi scheme in history. Many commentators are using the occasion of his passing to engage in what boils down to Monday-morning quarterbacking, smugly insisting that — had they been given the chance to invest in his hedge fund back in the day — they would have known better. His returns were too good to be true, they now say.

The reason this is the wrong lesson to draw is that it goes too far. Sometimes an investment manager does produce returns that seem too good to be true — but which nevertheless are genuine.

Perhaps the most famous example is Renaissance Technologies’ flagship hedge fund, the Medallion Fund. The Wall Street Journal reports that the fund produced a 39% annualized net-of-fees return over the 31 years through 2018. The fund has also been remarkably consistent: On a before-fee basis it has never had a losing year, and on an after-fee basis it hasn’t had one since 1989, when it lost 3.2%.

On the face of it, Medallion Fund’s returns might seem too good to be true. But several statisticians to whom I reached out told me that they very much appear to be genuine. One is Brad Cornell, an emeritus professor of finance at UCLA. After analyzing Medallion’s record, he told me in an email: “The only conclusion I could reach is that there are cases when things seem to be too good to be true, but then actually turn out to be true.”

What, then, is the proper lesson to draw from Madoff’s “too-good-to-be-true” performance? For answers I turned to Campbell Harvey, a finance professor at Duke University. He has the distinction of being able to say “I told you so” about Madoff’s record, since in advance he did warn others that there was something fishy about it.

In an interview, Harvey said that many years ago he was hired as a consultant by a wealthy investor who was considering investing with Madoff. “It took me only five or 10 minutes of examining Madoff’s performance claims, in light of the strategy he said he was following, to know that his record wasn’t credible.”

The telltale sign, Harvey explained, was the inconsistency between the inherent riskiness of the options strategy Madoff said he was following and the extraordinary consistency of the returns he was reporting. His reported “volatility was far too low to be believable,” according to Harvey.

The lesson Harvey draws: In order to judge whether a manager’s track record is believable, you have to go beyond the numbers themselves. The due diligence you should go through involves analyzing the manager’s strategy in light of those numbers. It would be a red flag if you detect any inconsistencies between his reported returns and what you calculate his strategy should have produced, both in terms of raw returns and volatility.

To be sure, you may not feel qualified to conduct this due diligence. If so, then find someone who is. What you pay them now can keep you from paying dearly later.

More: Get ready for $178 billion of selling ahead of the capital-gains tax hike. These are the stocks most at risk.

Also read: The psychology of a stock market bubble

Facebook, Apple and Other Big Tech Stocks Aren’t Too Expensive. Here’s Why.

When Is Microsoft a Sell?