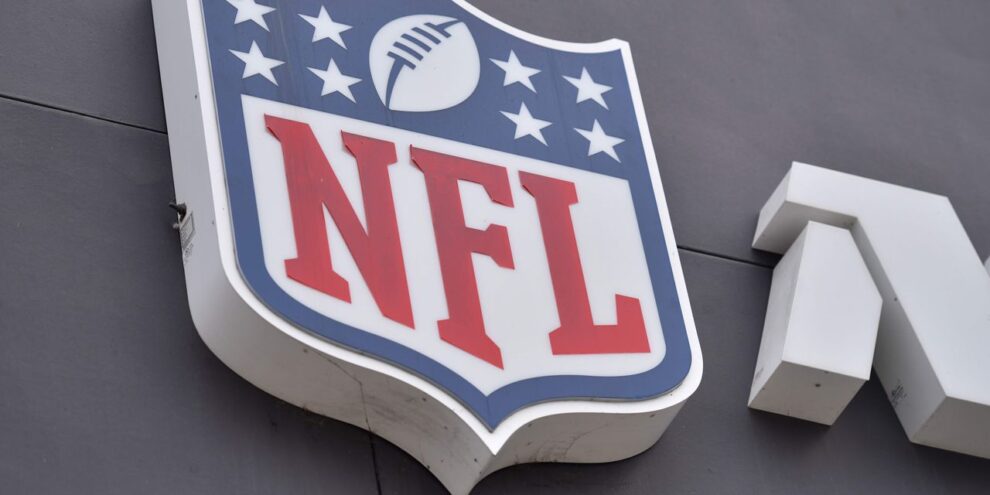 Tyler Horn's dream of playing in the NFL never materialized. So he built a new career as a financial planner. Read More... 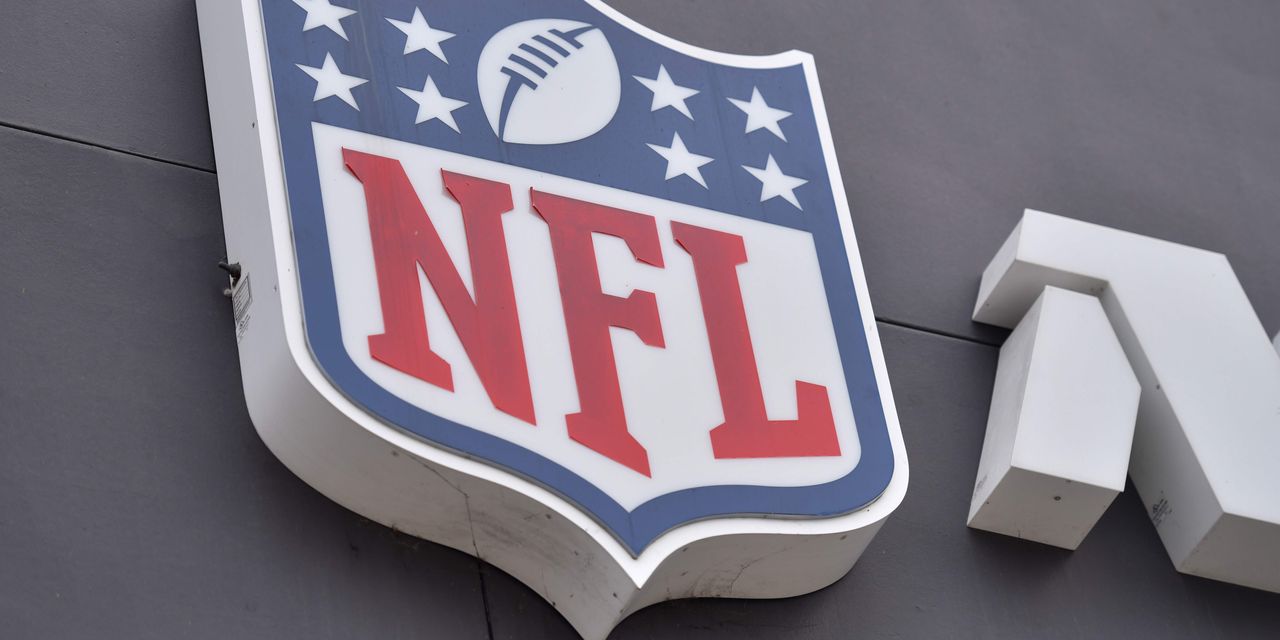 In his early 20s, Tyler Horn came tantalizingly close to playing in the NFL. Over three years, he played in the preseason and practice squad for three teams but never made it into a regular-season football game.

“There was this longing to make it into the league,” Horn recalls. “It was upsetting and a disappointment.”

But Horn refused to stew in self-pity. Instead, he devised a plan to restart his career— as a financial planner. In the summer of 2014, Horn participated in the Tennessee Titans’ training camp. After getting cut from two previous teams, the self-described “journeyman offensive lineman” knew the drill: teams start with 90 players and must prune the roster to 53 by opening day.

“It’s a week-to-week contract when you’re on the practice squad,” Horn said. “Every Tuesday at 4:01 p.m., I knew I’d get a paycheck that week if I didn’t get the call [to be cut] by then. Boom, I’d go to Outback Steakhouse and get a nice meal.”

But in August 2014, he got that call. “The general manager wants to see you,” he was told. “Bring your playbook.”

Like a laid-off worker asked to turn in his employee ID badge, Horn was jobless. He was 25 years old. “I had tears in my eyes,” he recalled. “There was nothing in our bank account. I didn’t have a backup plan. I was driving home — six hours from Tennessee to Avon, Indiana — thinking, ‘What am I going to do?’”

See also: Apps to give your loved ones that can improve their financial literacy

He called his wife from the road and assured her that he’d figure out what to do next. And he did. “After about two hours, driving north on I-65 in Kentucky, I formed a plan,” he said. “I thought, ‘I need to earn this level of income. I’ll do substitute teaching. I’ll cut grass. Whatever I have to do. If no team calls by Thanksgiving, I’ll move on.’”

An old friend suggested that Horn join him as a fledging financial planner at Merrill Lynch. So in early 2015, Horn entered the company’s training program and wound up spending more than four years learning the ropes and earning a Certified Financial Planner credential.

Today, the 32-year-old Horn is senior director of financial planning at Facet Wealth, a Baltimore-based financial services firm. Aside from advising about 30 clients, he serves as an in-house coach to other planners.

When clients undergo hardship — from career derailments to loss of a dream to poor personal choices — Horn shares his experience grappling with disappointment. He knows what it’s like to pursue a cherished goal to no avail.

“We ask clients to be vulnerable so that I can understand what they want to accomplish,” he said. “The only way to do that is for me to offer that level of vulnerability. It builds trust.”

To help clients persevere amid setbacks, Horn emphasizes the need to devise a plan. Springing into action right away, even if it’s just one step toward a solution, can in itself build momentum.

For example, he cites a client who was excited to buy a first home. But during escrow, the lender discovered that the client missed a lease payment six years ago.

“The client was worried they couldn’t get a mortgage,” Horn recalled. “So I had them send a letter explaining what happened, that it was a one-time accident. This way, the underwriter could put the letter in the file and cover his butt.” The loan was approved.

His football training also gave him a heightened appreciation of the value of planning — not just financially but in other ways.

“I was fortunate to get a lifetime of life experience in a three-year period,” he said. “The joys of getting the call — ‘You’re on the team’ — with getting cut from the team. So I can empathize with clients’ highs and lows.”

His biggest takeaway: When mired in disappointment, shift to problem solving. Adopt a strategic mindset and ask yourself, OK, what do I do now? “You’ve got to get to work making a plan,” he said. “From there, you can start to make real progress.”

Also read: ‘I promised myself I’d never be that broke again.’ This financial adviser’s family inherited $1.4 million and quickly lost it all.

More: Losing her father on 9/11 led this woman to help people manage their money and gain financial security