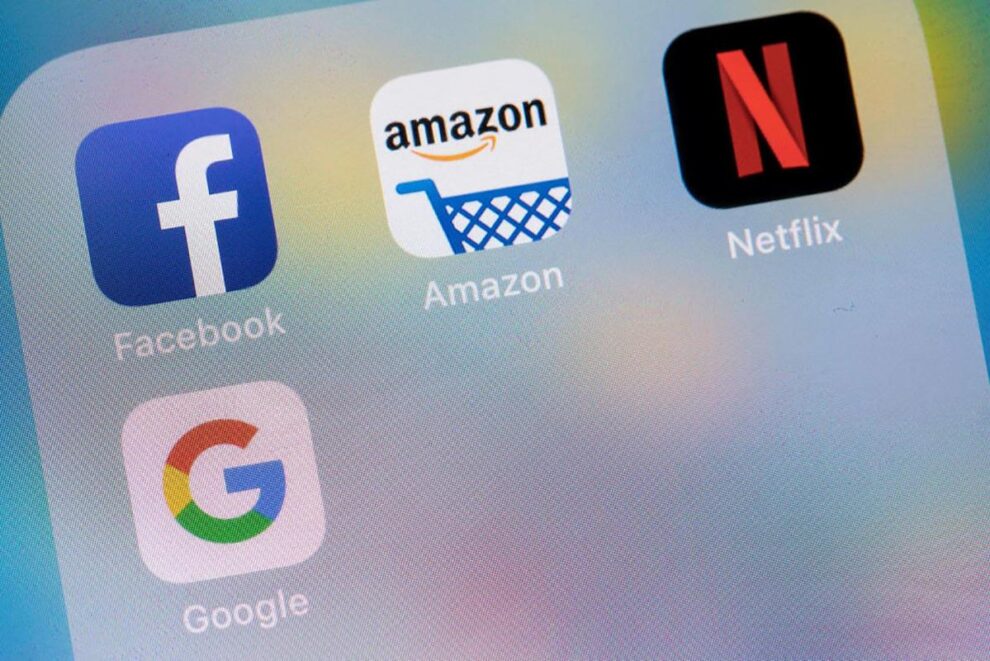 (Bloomberg) -- ESG investors holding on to so-called FAANG stocks with the hope that 2023 will right some of this year’s wrongs may be in for a nasty surprise.Most Read from BloombergXi Looks Away From Putin Toward West in World Stage ReturnGOP Retakes US House by Slim Margin in Washington Power ShiftUkraine Latest: Biden Says Missile Likely Not Fired From RussiaTrump Makes His 2024 Run Official, Defies Calls to Move OnElizabeth Holmes Says US Is Wrong to Suggest She Marry Her Partner to Pay Deb Read More... 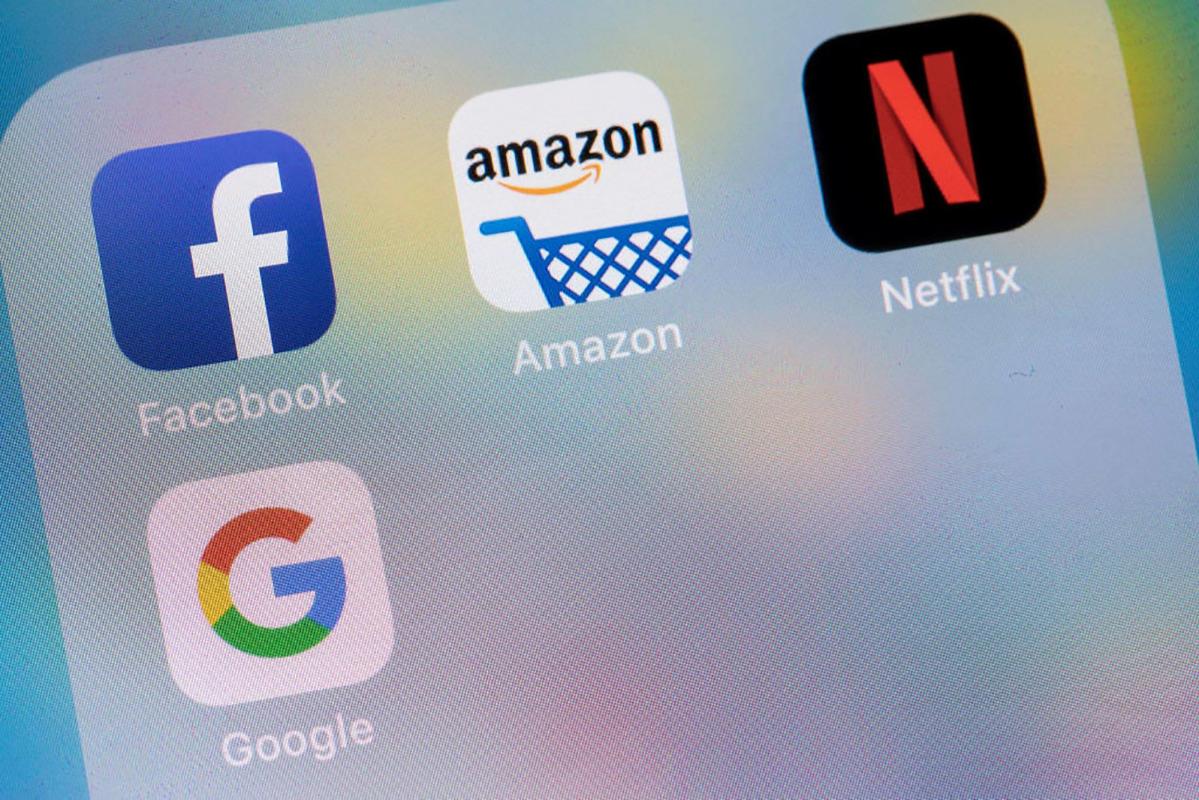 (Bloomberg) — ESG investors holding on to so-called FAANG stocks with the hope that 2023 will right some of this year’s wrongs may be in for a nasty surprise.

Facebook parent Meta Platforms Inc., Amazon.com Inc., Apple Inc., Netflix Inc. and Google parent Alphabet Inc. dominate some of the biggest ESG funds and are a big reason they’ve underperformed this year. Over the past 12 months, the MSCI World Information Technology Index has slumped about 26%, with Amazon down more than 45% and Meta having lost two-thirds of its value.

Those losses may not be the end of the bad streak. “We could potentially see a continuation of some of the issues that we’ve had in the tech sector next year,” Amarachi Seery, a sustainability analyst at Janus Henderson Investors.

In their pursuit of low-carbon portfolios, many ESG investors spent the past few years piling into Big Tech as a fast fix to their environmental goals. And as long as interest rates were low and risk appetites high, those allocations reaped outsized returns, making ESG look good in the process. But with rates now much higher, tech-laden ESG portfolios are struggling.

Janus Henderson, where Seery’s research guides ESG investment decisions, has excluded FAANG stocks from its Global Sustainable Equity Fund “for a very long time,” she said. And “that has served us incredibly well.”

The fund is down about 12% this year, less than half as much as the MSCI World Information Technology Index. Over the past three years, it’s beaten 93% of peers, according to data compiled by Bloomberg, having gained at an annual rate of 12% in the period.

Avoiding FAANG stocks also helped the Premier Miton Global Sustainable Growth Fund outperform the broader market this year. The decision was based partly on valuations, as well as an assessment of growth risks, Duncan Goodwin, who manages the fund for Premier Miton Investors, said in an interview.

“And in some areas, we felt that some of the ESG, particularly the governance criteria, fell down against our analysis,” he said.

Goodwin doesn’t entirely rule out a return to FAANG stocks, but said there “are other areas in the technology sector that we are probably more interested in,” such as cybersecurity.

Janus Henderson’s Seery said the ESG case around FAANG is tough to defend, especially if the goal is to “invest with positive impact.” In the case of Meta, she said the firm was “not able to determine positive impact,” based on its criteria. The fund expects portfolio stocks to have “at least 50% of revenues associated with that and we weren’t able to find that for Meta,” she said.

Microsoft Corp., on the other hand, meets that standard, which is why the Janus Henderson Global Sustainable Equity Fund is holding on to the company despite recent losses.

“When I think what would happen if Microsoft and all their products cease to exist tomorrow, it would be a huge detriment,” Seery said.

Another tech stock that scores well at Janus Henderson is Nintendo Co. Ltd.

It’s “probably one of our more controversial holdings, but we’d done the work on it and there was a lot of science that had come out in particular from the University of Oxford to suggest that actually some of Nintendo’s best-selling games were really good for people’s mental health and wellbeing,” she said.

“We’re not philanthropists, we are investors and investors should be making money,” Seery said. “We also believe that we can do that whilst being sustainable.”