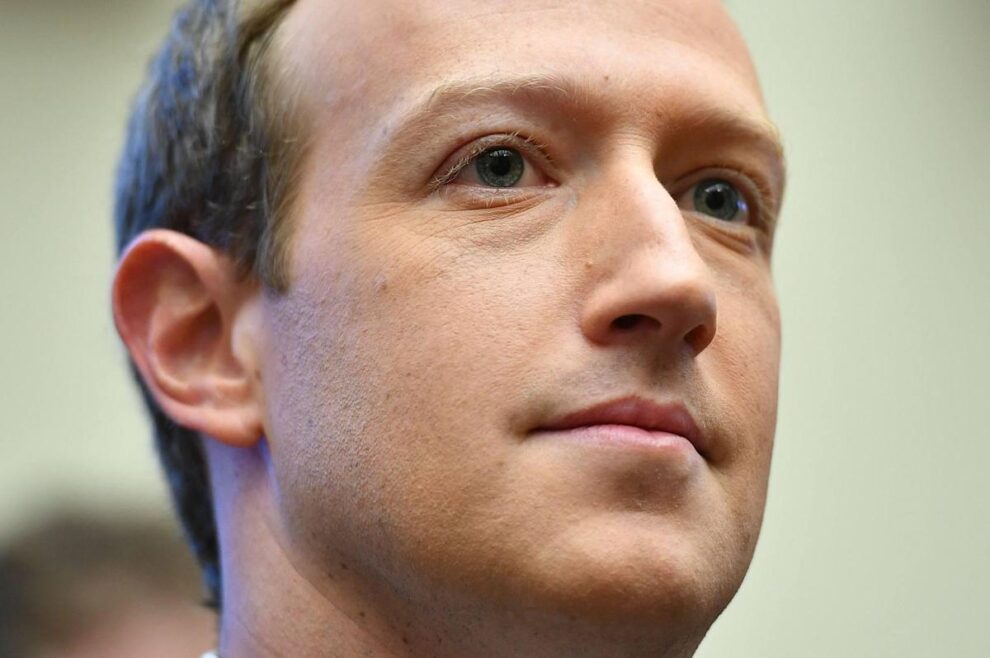 In 1992 novel "Snow Crash", author Neal Stephenson coined a term to describe a place where human avatars interact with each other. The company formerly known as Facebook went so far as to change its name in October to Meta as Chief Executive Mark Zuckerberg described the metaverse as "the next frontier." The metaverse has been defined as a network of 3D virtual worlds focused on social connection, but Meta has been running into some significant obstacles on the road to that next frontier. Read More... 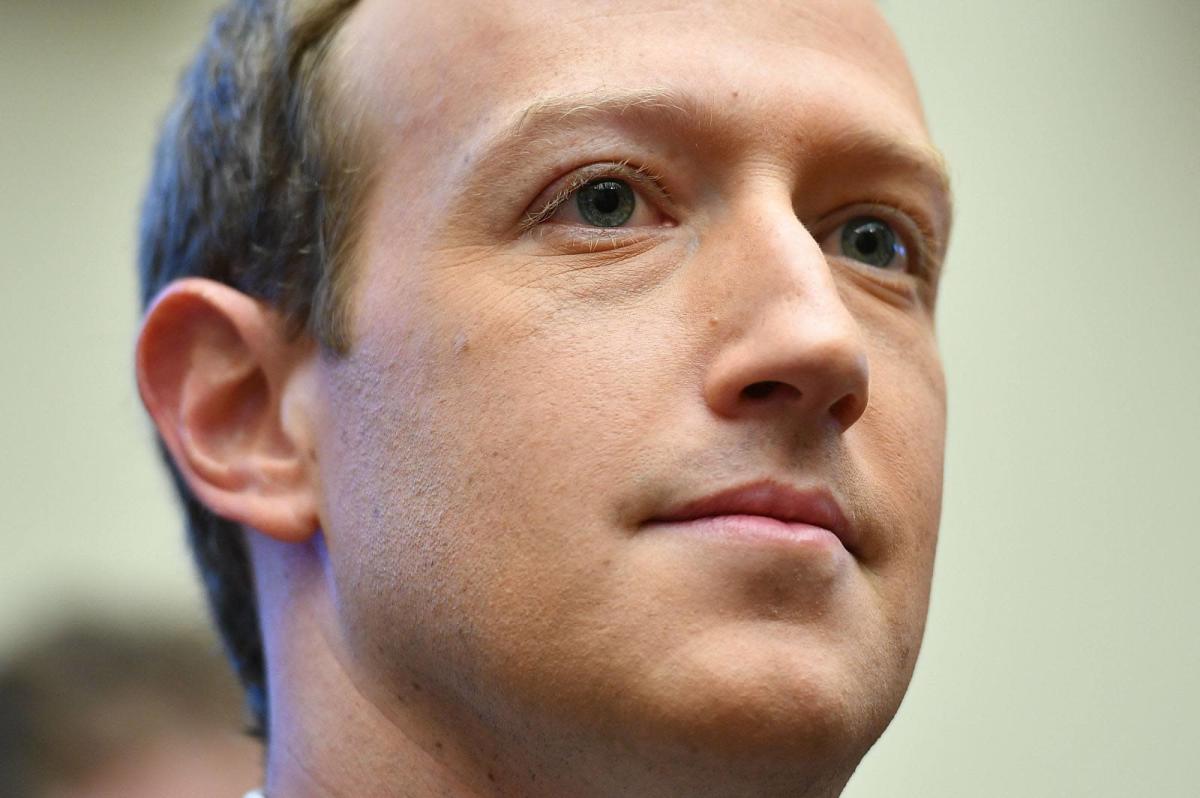 For instance, an investment of $5,000 in Nvidia or Netflix a decade ago would be worth $341,500 and $108,500, respectively, right now as these tech stocks have shot up 6,830% and 2,170%, respectively, in the past 10 years. Similarly, the likes of Applied Materials (NASDAQ: AMAT) and Palo Alto Networks (NASDAQ: PANW) have delivered terrific returns to investors in the past decade, tapping the growth of the cybersecurity and semiconductor markets, respectively. Let’s look at the reasons why investors might want to consider putting $5,000 into stock from either Applied Materials or Palo Alto Networks for the long run.