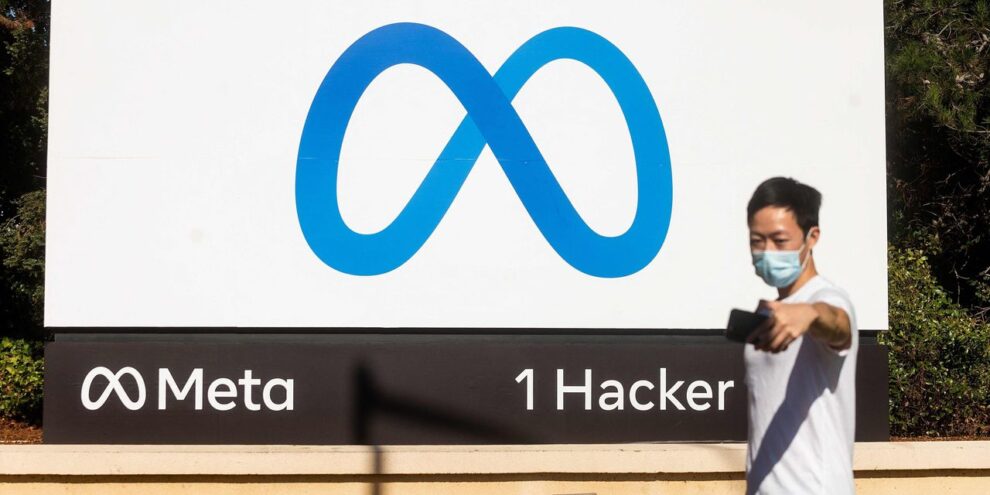 Meta Platforms Inc. has terminated its contract with a vendor that provides hundreds of service workers at its Silicon Valley headquarters, a year after MarketWatch reported about that vendor's handling of janitors' holiday pay. Read More... 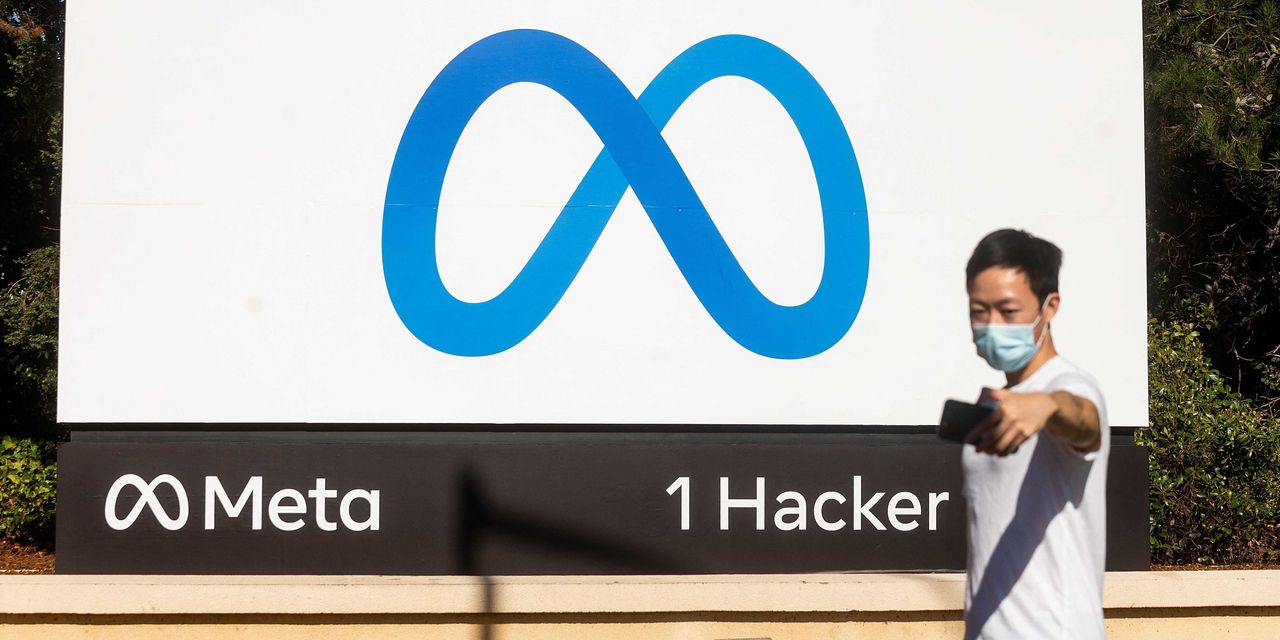 Meta Platforms Inc. has terminated its contract with a longtime vendor that provides hundreds of service workers at its Silicon Valley headquarters, a year after MarketWatch reported about that vendor’s handling of janitors’ holiday pay.

The change appeared to be a layoff by ABM Industries Inc. ABM, -0.49% in a state filing, but the union representing the janitors told MarketWatch on Wednesday that all the workers it represents are expected to keep their jobs. They will be directly employed by a different contractor, SBM Management Services.

“The union expects that all janitors currently working for ABM will be retained by SBM at their current pay, benefit and seniority,” SEIU United Service Workers West President David Huerta said in a statement.

Facebook parent Meta META, +0.13% uses outside vendors for service workers such as janitors, which means the workers are actually employees of companies like ABM. A WARN Act notice filed with the state of California showed that ABM is laying off 368 workers — including porters, cafe workers, kitchen cleaners and night cleaners — at Meta’s Menlo Park, Calif. headquarters, effective July 24, as first reported by CNBC.

A Meta spokesman confirmed the change in contractors and said that the janitors were not laid off. He would not give a reason for the vendor switch, though he did say ABM was a vendor with the company for 10 years.

“We routinely update our contracts and vendor partners to ensure they align with our evolving business needs,” he said Wednesday.

MarketWatch reported last year that ABM took away some Facebook janitors’ paid holidays and attributed the change to the company, but Facebook representatives disputed that when contacted. ABM reversed course amid MarketWatch’s reporting, apologized and said it made the decision, not Facebook.

ABM did not immediately return a request for comment Wednesday.

Meta has continued to provide pay for its service workers through the coronavirus pandemic, even when its campuses were closed, along with other large Silicon Valley technology companies. Meta has reopened its campuses, though a company spokesman would not say how much of its service workforce has returned to the office.

Meta recently announced a slowdown in hiring, after Chief Executive Mark Zuckerberg told employees the company is facing one of the “worst downturns” in recent history. It is one of several big tech companies that have said they are being cautious about hiring amid rising recession fears.

See also: Tech companies are shifting to layoffs after a huge ramp up in hiring