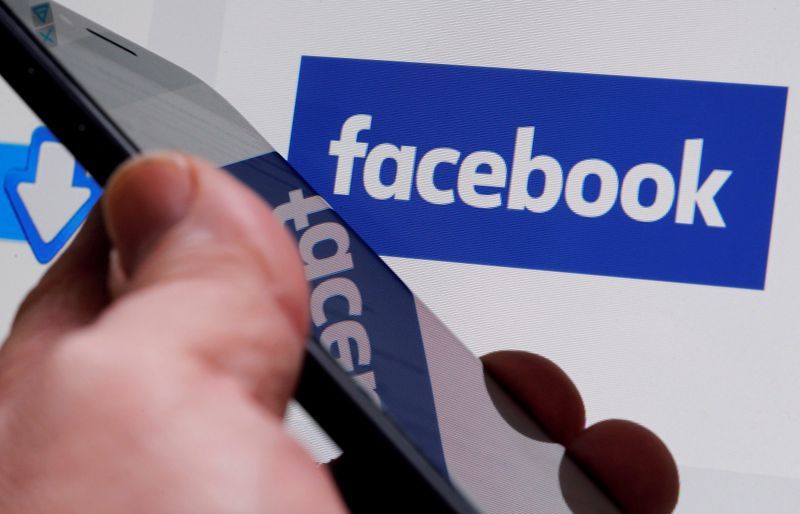 Facebook Inc is exploring potential licensing agreements in the coming year with Canadian media outlets and expanding its investment in local journalism initiatives, a source familiar with the company's thinking said on Wednesday. The move comes as the Canadian government is preparing to introduce legislation in the coming months, along the lines of the controversial Australian model that forces technology companies like Facebook and Alphabet Inc's Google to pay media companies for content. But the source said Facebook views the situation in Australia as unique. Read More... 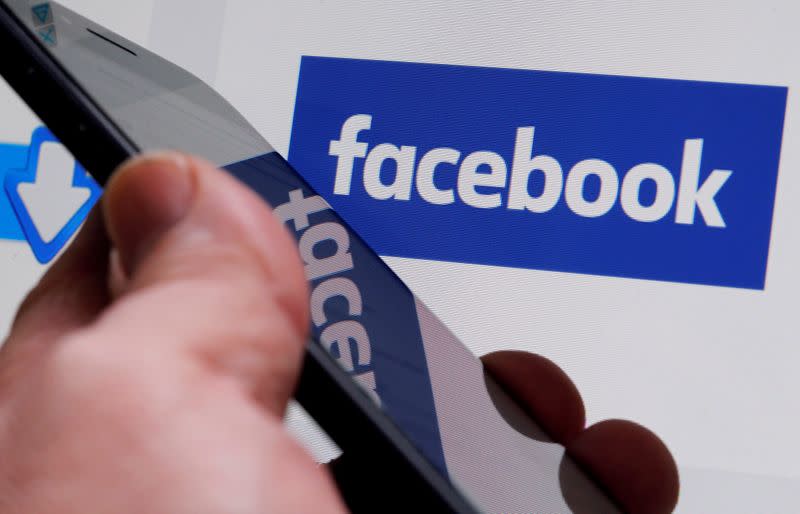 Texans Will Pay for Decades as Crisis Tacks Billions Onto Bills

(Bloomberg) — Now that the lights are back on in Texas, the state has to figure out who’s going to pay for the energy crisis that plunged millions into darkness last week. It will likely be ordinary Texans.The price tag so far: $50.6 billion, the cost of electricity sold from early Monday, when the blackouts began, to Friday morning, according to BloombergNEF estimates. That compares with $4.2 billion for the prior week.Some of those costs have already fallen onto consumers as electricity customers exposed to wholesale prices wracked up power bills as high as $8,000 last week. Other customers won’t know what they’re in for until they receive their gas and power bills at the end of the month. Ultimately, the financial pain will probably be shared by ratepayers and taxpayers alike, said Michael Webber, a professor at the University of Texas at Austin and chief science officer for French power company Engie SA.If prior U.S. power market failures are any guide, Texans could be on the hook for decades. Californians, for example, have spent about 20 years paying for the 2000-2001 Enron-era power crisis, via surcharges on utility bills.CPS Energy, which is owned and run by the city of San Antonio, said on Twitter it was looking into ways to spread costs for the last week over the next 10 years. That didn’t sit well with its customers, who railed against the company’s proposal during a board meeting on Monday.“Spreading the cost of this event over a decade is unacceptable,” said Aaron Arguello, an organizer with Move Texas. “Customers are already in debt with student loans, mortgages and other payments.”But companies that ran up huge losses as the cost of electricity skyrocketed last week will inevitably try to recoup those through their customers, taxpayers or bonds. How quickly Texans pay depends on who their provider is.Gas utilities usually pass the costs onto customers at the end of the monthly billing cycle, said Toby Shea, a senior credit officer at Moody’s Investors Service. Municipal utilities, co-ops and regulated power providers have the ability to spread out costs over a longer time-frame. “It’s very easy for a government to spread this out for many years and even a few months,” he said.CPS Chief Executive Officer Paula Gold-Williams said last week the company may also issue bonds to help pay for the natural gas it bought at inflated prices.Some utilities are looking to secure hundreds of millions of dollars in liquidity to spread out costs for 10 to 20 years, said Scott Sagen, an associate director in U.S. public finance at S&P Global Ratings. Rayburn Country Electric Cooperative Inc., for example, has fully drawn its $250 million syndicated line of credit and has recently entered into a $300 million bilateral line of credit with National Rural Utilities Cooperative Finance Corp. for one year, according to an S&P report published Monday.A number of utilities are in talks with their banks to get liquidity to pay off their current debts so they can then take out a bridge loan that they’ll convert to long-term bonds. “They’re trying to smooth out these costs as much as possible and provide cover for their customers,” Sagen said.But small retailers who tend to be more thinly capitalized and less robustly hedged have limited options. One such company, Griddy, said last week it would challenge the prices set by the grid operator during the crisis, in an apparent bid to recoup losses for itself and its customers. Another company, Octopus Energy, said Monday it would forgive any energy bill in excess of the average price of electricity for the week, and eat the resulting losses which could be millions of dollars.The state’s utility regulator on Sunday blocked power sellers from disconnecting customers for non-payment, saying the governor and lawmakers need time to come up with a plan to address sky-high bills, first. Texas lawmakers will likely take up the discussion of consumer relief as part of their committee hearings on the crisis which will begin this week, a spokesman for the Public Utility Commission of Texas said.In theory, the legislature could pass an emergency bill that could cover the excessive costs charged by generators during the crisis, said Julie Cohn, an energy historian with affiliations at Rice University’s Center for Energy Studies and the University of Houston’s Center for Public History. “Another piece would be to say you can have a competitive power market that we have, but prohibit the provider from linking the price directly to the wholesale price, as Griddy does.”That would be easier to do in a state that takes a more heavy-handed regulatory approach to its electricity market, according to Webber. But Texas decided to take a more hands off approach with its deregulated system, he said.“The question is where is the money going to come from?” Shea said. “Will Texas go and bail out certain customers? That’s not their attitude toward how they manage their market or manage their economy.”For more articles like this, please visit us at bloomberg.comSubscribe now to stay ahead with the most trusted business news source.©2021 Bloomberg L.P.

The Moneyist: My soon-to-be ex-husband placed his money in a trust before we married, and used it to buy properties. Am I entitled to any of these?

Qualcomm rises after earnings, but sees 30% drop in phone shipments in future