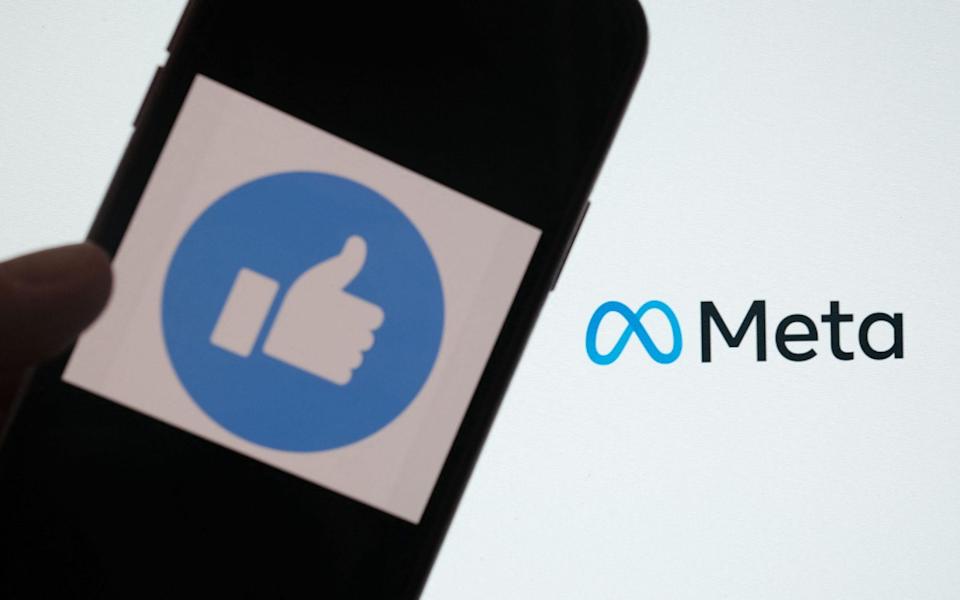 Facebook is facing legal action in the UK that claims the social network should pay £2.3bn to its 44m British users for exploiting its dominance to hoover up personal data. Read More...

Facebook is facing legal action in the UK that claims the social network should pay £2.3bn to its 44m British users for exploiting its dominance to hoover up personal data.

The claim, which amounts to £52 per user, was lodged at the Competition Appeals Tribunal on Thursday by Liza Lovdahl Gormsen, a competition researcher and adviser to the Financial Conduct Authority.

It is backed by Innsworth, a major litigation funder. The case is being lodged as an opt-out class action, meaning that Facebook users would not have to register to be part of it.

Ms Lovdahl Gormsen claims that Facebook, recently rebranded as Meta, used its overwhelming market power to “strike an unfair bargain with users”, taking their personal data with no compensation.

The claim covers the period between October 2015 and December 2019.

Facebook is the world’s biggest social network and also owns Instagram and WhatsApp, which critics say has given it immense market power that it has exploited.

“In a free and fair market, competition should lead to lower prices and increased quality. But the bigger a company is in the market, the less choice we have, no matter what else they’re doing. Facebook has exploited its dominance at its users’ cost,” Ms Lovdahl Gormsen said.

She argued that Facebook’s power meant it was able to set an “unfair price” of users’ personal data for access to the network, for which they should be compensated.

Law firm Quinn Emanuel Urquhart & Sullivan have written to Facebook informing the company of the claim at the tribunal.

Meta said it delivered value for users. “People access our service for free. They choose our services because we deliver value for them and they have meaningful control of what information they share on Meta’s platforms and who with. We have invested heavily to create tools that allow them to do so,” a spokesman said.

The Facebook owner is battling a US government lawsuit seeking to break up the company.

The US Federal Trade Commission secured a breakthrough this week when a judge ruled its case could proceed, after an earlier case was dismissed.

Crypto: Dogecoin flies after Elon Musk tweets some Tesla merchandise can be bought with the meme coin
Livability: Feeling restless or need a change? Here are 7 places great for soul searching
Comment