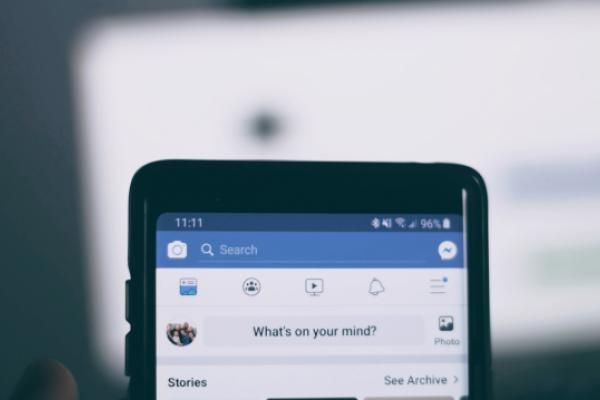 Facebook Inc's (NASDAQ: FB) social media platforms are set to see the return of Unilever PLC (NYSE: UL) (NYSE: UN) advertisements after they were withdrawn in support of a protest that called for an end to misinformation and hate-speech, the Wall Street Journal reported Thursday. What Happened: Unilever's decision to resume advertising on Facebook and its platforms is the result of the Menlo Park, California-based company making enough progress on harmful content, agreeing to common definitions for harmful content areas, consistently reporting the prevalence of such content, and independent auditing, according to the Journal.Coca-Cola Co (NYSE: KO), which too had halted advertising in July reportedly returned to advertising on Facebook's network on Oct. 15."We are encouraged by the commitments the platforms are making to build healthier environments for consumers, brands and society in alignment with the principles of the Global Alliance for Responsible Media,' said, Luis Di Como, Unilever's executive vice president for global media.Both Unilever and Coca-Cola are members of the Global Alliance for Responsible Media.Di Como said Unilever plans to return advertising on the platforms in the United States in January -- adding it would "continue to reassess our position as necessary."Why It Matters: The "Stop Hate for Profit" campaign called on businesses to temporarily halt advertising on platforms run by the Mark Zuckerberg-led company and made a series of demands from Facebook revolving around stopping hate, violence, antisemitism, and violence this summer.Anglo-Dutch multinational Unilever did not formally sign up for the campaign but withdrew advertising spending on social media platforms run by Facebook and Twitter Inc (NYSE: TWTR) nevertheless, according to the Wall Street Journal.See Also: Starbucks Pauses All Social Media Advertising In Tandem With Growing BoycottIt's worth noting that Unilever subsidiary Ben & Jerry's issued a statement saying it was joining the Stop Hate for Profit campaign in June and suspended its advertising on Facebook's platforms on July 1.Verizon Communications Inc (NYSE: VZ) has yet to lift its advertising embargo on Facebook, which it announced this July, the Journal reported.In October, it was reported that social media rival Snap Inc (NYSE: SNAP) gained from the advertising boycott aimed at Facebook.Price Action: On Thursday Unilever Plc (UN) shares closed 1.03% lower at $60.50, while Unilever Plc (UL) shares closed 0.2% lower at $59.26. On the same day, Facebook shares closed 0.43% lower at $274.88.Related Link: Disney Quietly Joined Facebook Advertising Boycott As Movement Against Hate Speech Picked Up: ReportSee more from Benzinga * Click here for options trades from Benzinga * Apple's Retort To Facebook After Full-Page Ads: New Policy 'Simply Requires They Give Users A Choice' * Google, Facebook Colluded To Rig Ad Auctions, 10 US States Allege In New Lawsuit(C) 2020 Benzinga.com. Benzinga does not provide investment advice. All rights reserved. Read More... 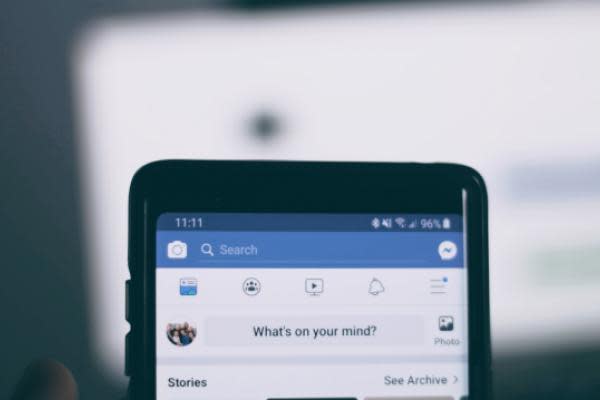 Prince Harry and Meghan Markle Face Trial by Spotify
: Why M&A is set to continue its hot streak in 2021
Comment

A study of 394,000 people warns this is when teenagers are most likely to try drugs