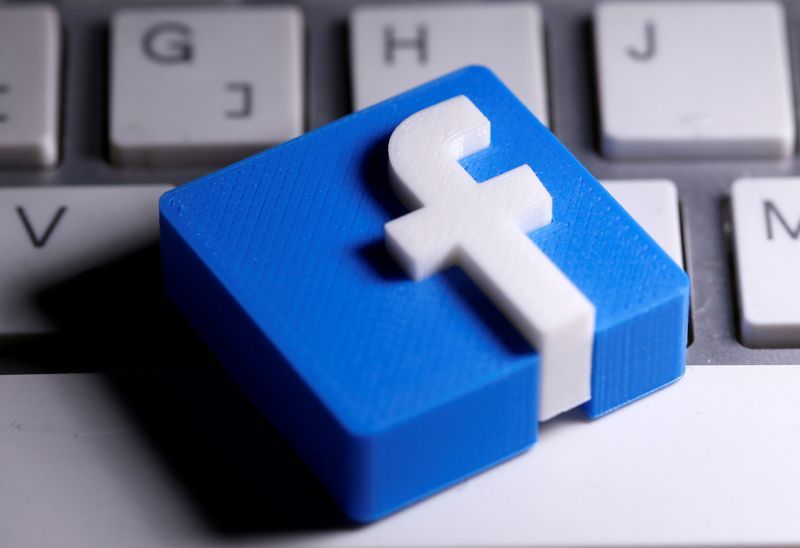 The social media company had postponed the rollout of Facebook Dating in Europe in February after concerns were raised by Ireland's Data Protection Commissioner (DPC), the main regulator in the European Union for a number of the world's biggest technology firms including Facebook. It also said it was not given documentation regarding data protection impact assessments or decision-making processes that had been undertaken by Facebook. Read More... 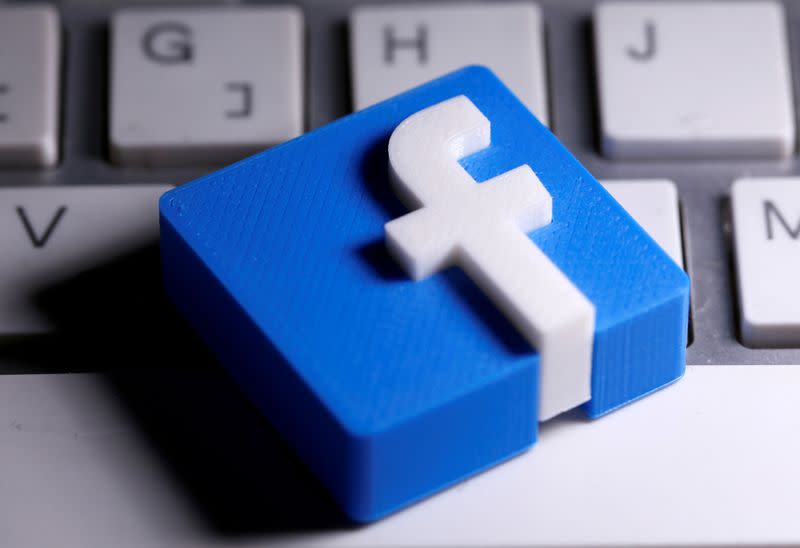 Should You Be Worried About the Google Lawsuit?
: Here’s how Disney lost Shonda Rhimes to Netflix over a Disneyland pass
Comment

Why Marijuana Stocks Continued to Get High on Tuesday

Amazon to add over 2,000 jobs in Britain this year

Seattle to Sell Land Steps From Amazon for Offices and Housing