Facebook Inc started public testing of a new application dubbed Hotline on Wednesday, where creators can speak and take live questions from an audience. This Q&A product combines audio with text and video elements and comes as social media platforms experiment with a rush of new live audio features. Twitter Inc has been testing its audio feature Spaces and Facebook is also dabbling with a live audio room offering within its Messenger Rooms. Read More... 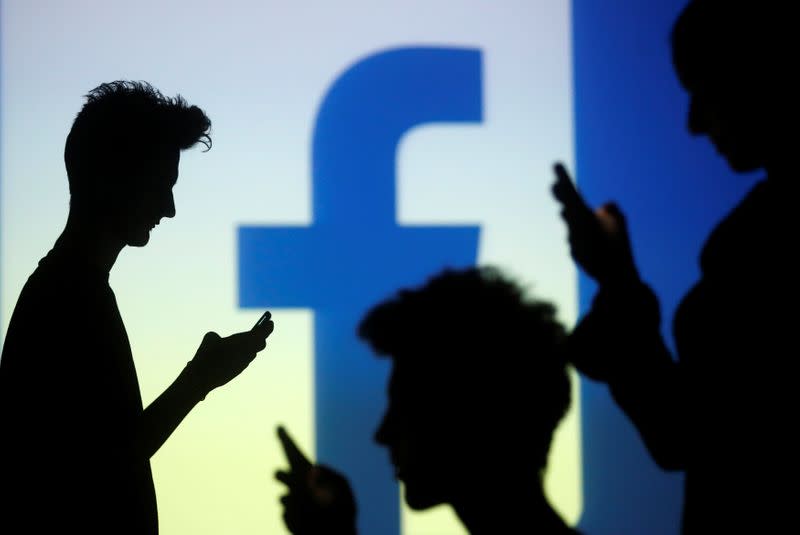