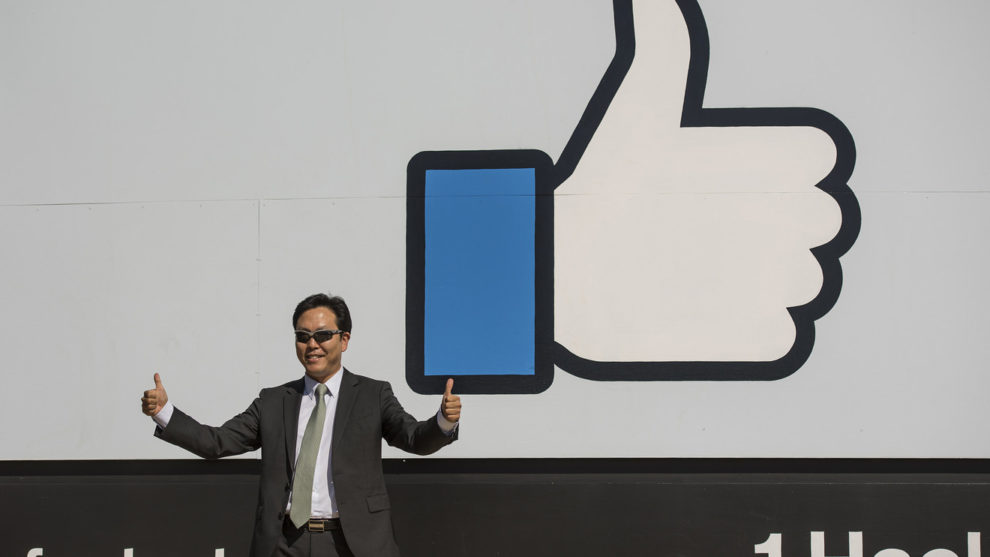 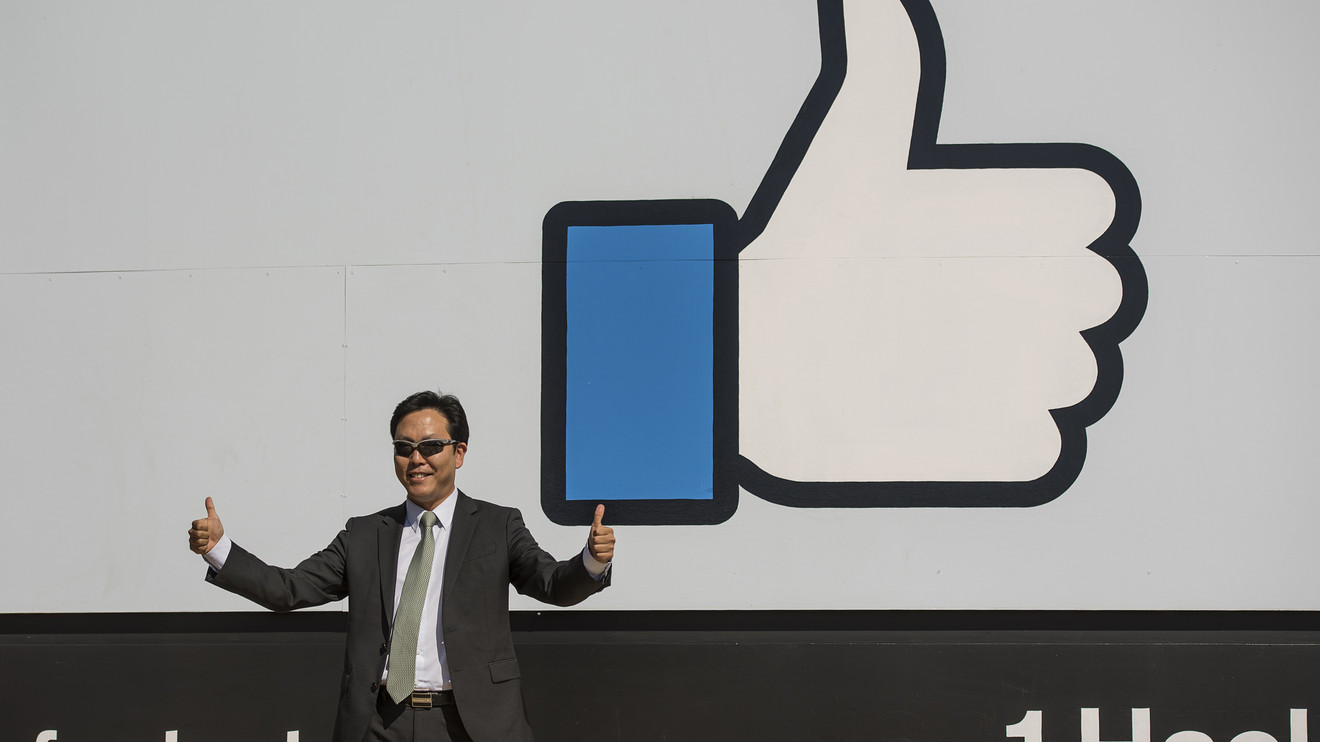 The new feature, first spotted by Jane Manchum Wong, would hide the number of likes on specific posts from everyone but the original poster.

Facebook Inc. FB, -1.12%  confirmed to MarketWatch it is considering the change, but didn’t say when it would begin public testing.

The social-networking giant has already shown a willingness to make the change outside the U.S. Beginning in May, Facebook’s Instagram tested a like ban in Canada before spreading it to Australia, Brazil, Ireland, Italy, Japan, and New Zealand. At the time, Instagram head Adam Mosseri characterized the move as a way to create a “less pressurized environment” on the app.

The removal of a public-facing likes could have significant impact on Facebook’s 2.41 billion monthly active users, many of whom have expressed anxiety in monitoring their posts for likes. It could also prompt them to view more video on the Facebook platform and lead to higher-quality influence marketing.

The future of Uber is basically Amazon