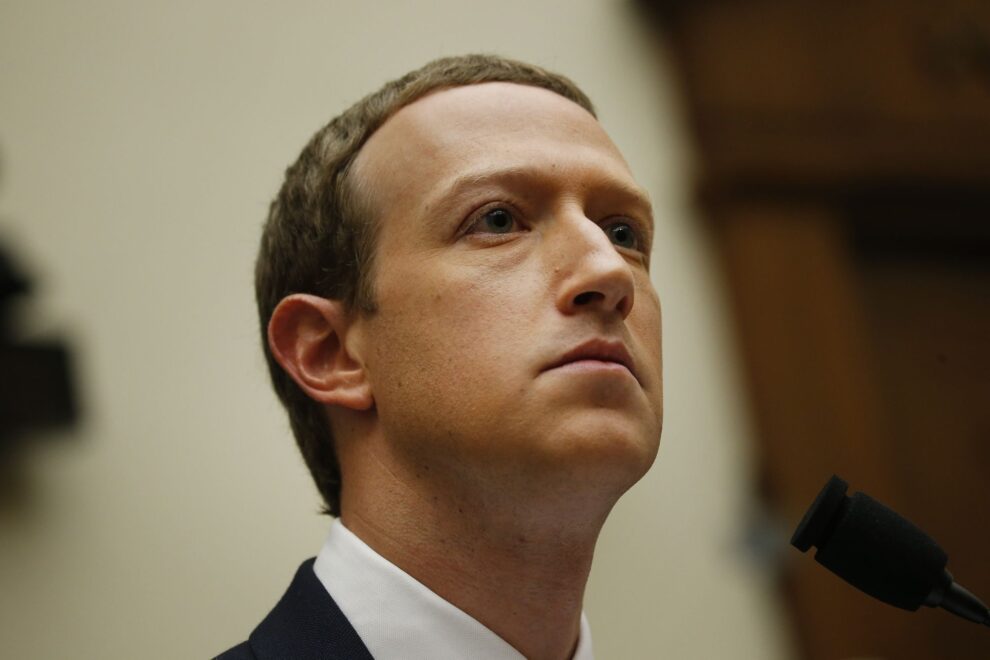 (Bloomberg) -- U.S. antitrust officials are nearing a final decision on bringing a lawsuit against Facebook Inc. that accuses the social-media giant of using its dominance to harm competition, according to a person familiar with the matter.Staff at the Federal Trade Commission support bringing a case, which could be filed in the coming weeks, the person said. A final decision about suing the company rests with the five-member commission. The commission met Thursday to discuss the case, according to the person, who declined to be named because the investigation is confidential.The FTC has been investigating whether Facebook violated antitrust laws for more than year, including whether its acquisitions of Instagram and WhatsApp were designed to eliminate emerging competitive threats. Facebook Chief Executive Officer Mark Zuckerberg was questioned by FTC officials in August as part of the investigation. A nationwide group of state attorneys general led by New York are also investigating the company.One option for the FTC is to bring a lawsuit in its in-house administrative court rather than suing in federal court. Spokespeople for the FTC and the New York Attorney General’s office declined to comment. The Washington Post reported earlier on the FTC meeting.To critics, the Instagram and Whatsapp takeovers allowed Facebook to acquire two smaller companies that could have have emerged as real competitors to the company. Although the FTC investigated and approved both deals, it has the authority to revisit past transactions and go to court to unwind them if it determines they were anticompetitive.A House report this month found that Facebook has monopoly power that it has used to thwart competition, including by acquiring “its competitive threats to maintain and expand its dominance.”“The company used its data advantage to create superior market intelligence to identify nascent competitive threats and then acquire, copy, or kill these firms,” the report said. “Once dominant, Facebook selectively enforced its platform policies based on whether it perceived other companies as competitive threats. In doing so, it advantaged its own services while weakening other firms.”At a hearing in July, Chief Executive Officer Mark Zuckerberg countered that Instagram succeeded because of investments Facebook made after the 2012 acquisition and that it was far from certain that the photo-sharing site would become as big as it is today.For more articles like this, please visit us at bloomberg.comSubscribe now to stay ahead with the most trusted business news source.©2020 Bloomberg L.P. Read More... 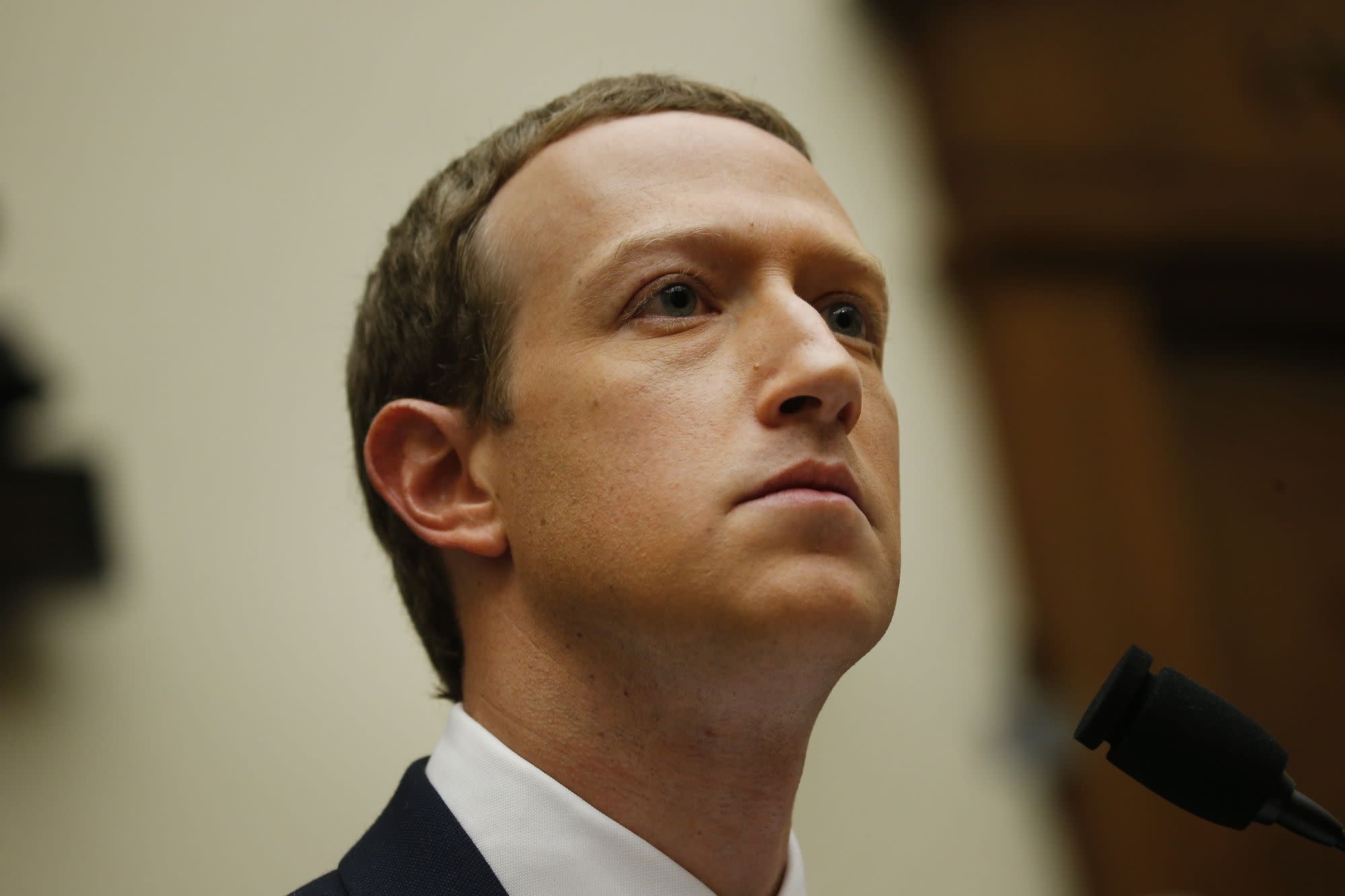