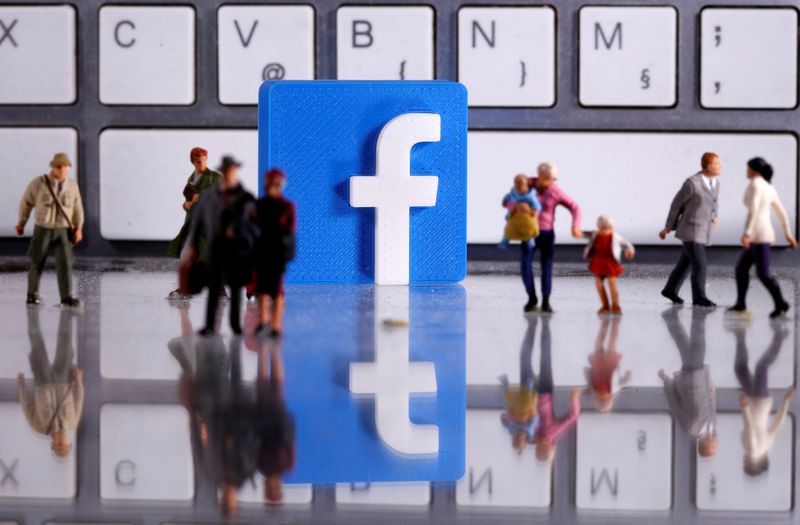 The Federal Trade Commission and a bipartisan group of dozens of state attorneys general are in the final stages of filing one or more major antitrust complaints against Facebook Inc in early December, according to four sources familiar with the situation. FTC staff undertaking a probe of the company has recommended to commissioners that they sue the social media company in federal court, which would allow the group of states, led by New York, to join the lawsuit, according to one source. As many as 41 states may sign on to the lawsuit, three sources said. Read More... 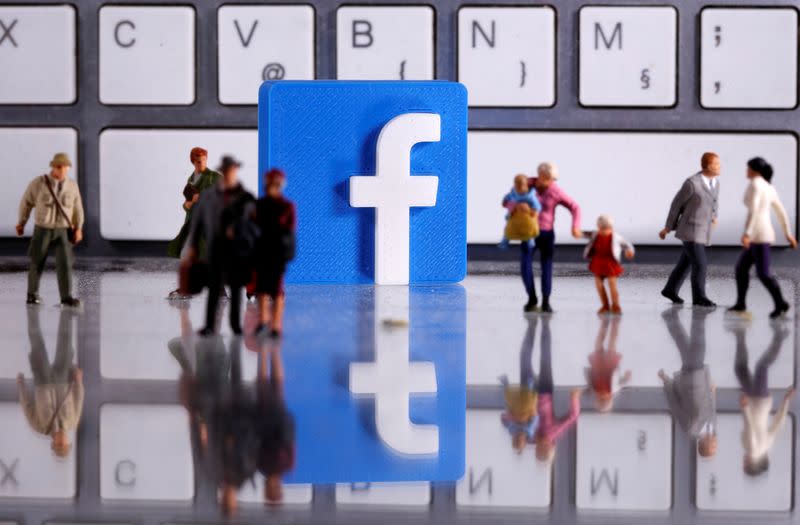 What’s Worth Streaming: Here’s everything coming to Netflix in June 2020 — and what’s leaving

Key Words: Nurses are wearing garbage bags as they battle coronavirus: ‘It’s like something out of the Twlight Zone’