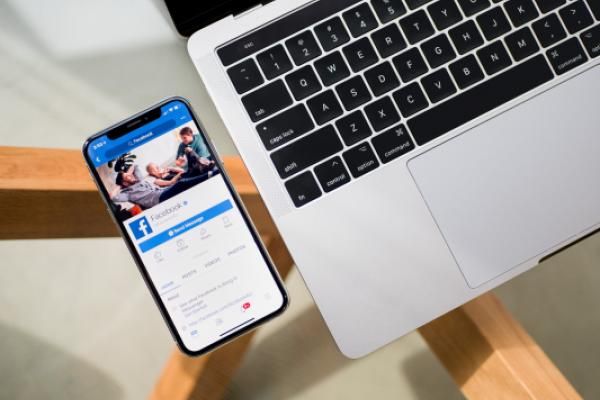 Facebook Inc (NASDAQ: FB) said Wednesday that it was expanding its dating service to Europe, already available in 20 countries outside the continent -- including the United States.What Happened: The opt-in service lets members find "meaningful relationships" based on common interests, events and groups, according to a Facebook statement.The dating service of the Mark Zuckerberg-led company will not suggest existing Facebook friends as potential matches.Virtual dates is one of the features offered in the new service that allows individuals to go on a video chat date with each other, the company said. Facebook Dating is now available in several European countries, including Austria, France, Germany, the Netherlands, Spain, Switzerland, Ireland, and the United Kingdom.Why It Matters: The Menlo Park, California-based company claims that, since its launch, Facebook Dating has created over 1.5 billion matches in the countries where it is available.The service was launched last year and competes with Match Group Inc's (NASDAQ: MTCH) Match.com and Tinder.Facebook Dating's planned Dating launch in February was delayed after officials from the Irish Data Protection Commission (DPC) raised objections over being given only a 10-day notice of its release, Bloomberg reported.Officials continue to "monitor the product as it launches across the [European Union] this week," Graham Doyle, deputy commissioner of the regulatory agency told Bloomberg.On Sunday, it was reported that the social media giant is facing two probes by the DPC, the lead privacy regulator in the E.U. over its handling of children's personal data on subsidiary Instagram's platform.In September, Facebook said it was unsure if it could continue to provide services in the E.U. after the DPC ruled that its main data transfer method for cross-Atlantic traffic could no longer be used.Price Action: Facebook shares closed nearly 4.2% higher at $278.73 on Wednesday and fell 0.37% in the after-hours session. See more from Benzinga * Options Trades For This Crazy Market: Get Benzinga Options to Follow High-Conviction Trade Ideas * Facebook Takes Aim At Neighborhood-Focused Nextdoor With New Service * Amazon's Cloud Gaming Service Luna Enters Early Access(C) 2020 Benzinga.com. Benzinga does not provide investment advice. All rights reserved. Read More... 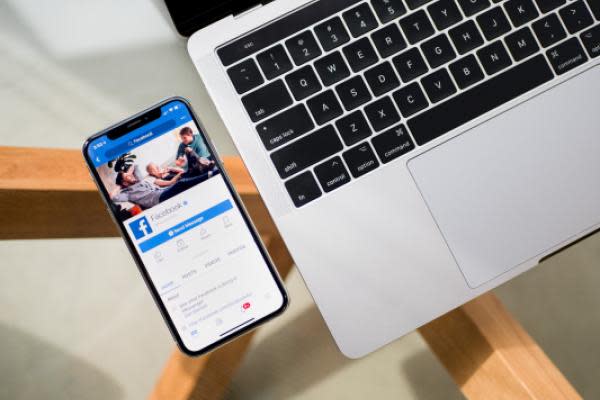 Need to Know: How a ‘leftist takeover’ of the Democrats could ultimately crush the bull market