(Bloomberg) -- Facebook Inc.’s internal rules for banning content are a “shambles,” and the company needs to fix the process to have credibility in enforcing them, a member of the social media giant’s independent content oversight board said.The comments by Michael McConnell, the panel’s co-chairman, follow its decision last week to leave in place a ban on former President Donald Trump for his posts surrounding the storming of the U.S. Capitol by his supporters on Jan. 6.“Their rules are a shambles,” McConnell said on “Fox News Sunday.” “They are not transparent. They are unclear. They are internally inconsistent.”“We gave them a series of recommendations about how to make their rules clearer and more consistent,” McConnell said. “The hope is that they will use the next few months to do that and then, when they come back and look at this, they will be able to apply those rules in a straightforward way.”Facebook upheld its ban on Trump for six months. The company suspended his account after Trump encouraged his supporters to storm the Capitol in what became a deadly attempt to stop the counting of Electoral College votes for President Joe Biden. The ban was originally temporary, but was changed to an indefinite suspension the following day.‘Egging On’ McConnell also said Trump’s posts were a “plain violation of Facebook’s rules” against praising dangerous individuals and organizations during a time of violence.During the Jan. 6 riot, Trump “issued these statements which were just egging on -- with perfunctory asking for peace, but mostly, he was just egging them on to continue,” McConnell said. Members of both parties in Congress have called for breaking up large tech companies, arguing that they exert monopolistic power on the marketplace, censor certain voices, and hold back innovation. Conservatives, including Republican Senator Josh Hawley of Missouri, have called for breaking up Facebook over Trump’s ban.Private CompanyMcConnell, a constitutional law professor at Stanford University and former federal judge, dismissed concerns that Facebook was violating Trump’s First Amendment rights by leaving the ban in place, saying the social media giant is a private company.“He’s a customer,” McConnell said. “Facebook is not a government and he is not a citizen of Facebook.”A lack of consistency and transparency around Facebook’s content rules do, though, contribute to questions about bias and unfairness, he said.“Fairness and consistency are absolute bedrocks of freedom of expression rules,” McConnell said. “If Facebook simply let Mr. Trump off the hook completely, it would not be equal treatment of everyone because all users of the platform are subject to the same set of rules, and that includes Mr. Trump.”McConnell dismissed concerns from Hawley and others that he and other members of the oversight board are “toadies” for Facebook because the company’s CEO Mark Zuckerberg appointed them.“I’ve gotten to know these 20 people around the world and the danger that they are toadies for Facebook is just about zero,” McConnell said, referring to the other members of the board. “Many of them have spent their careers criticizing Facebook. We... 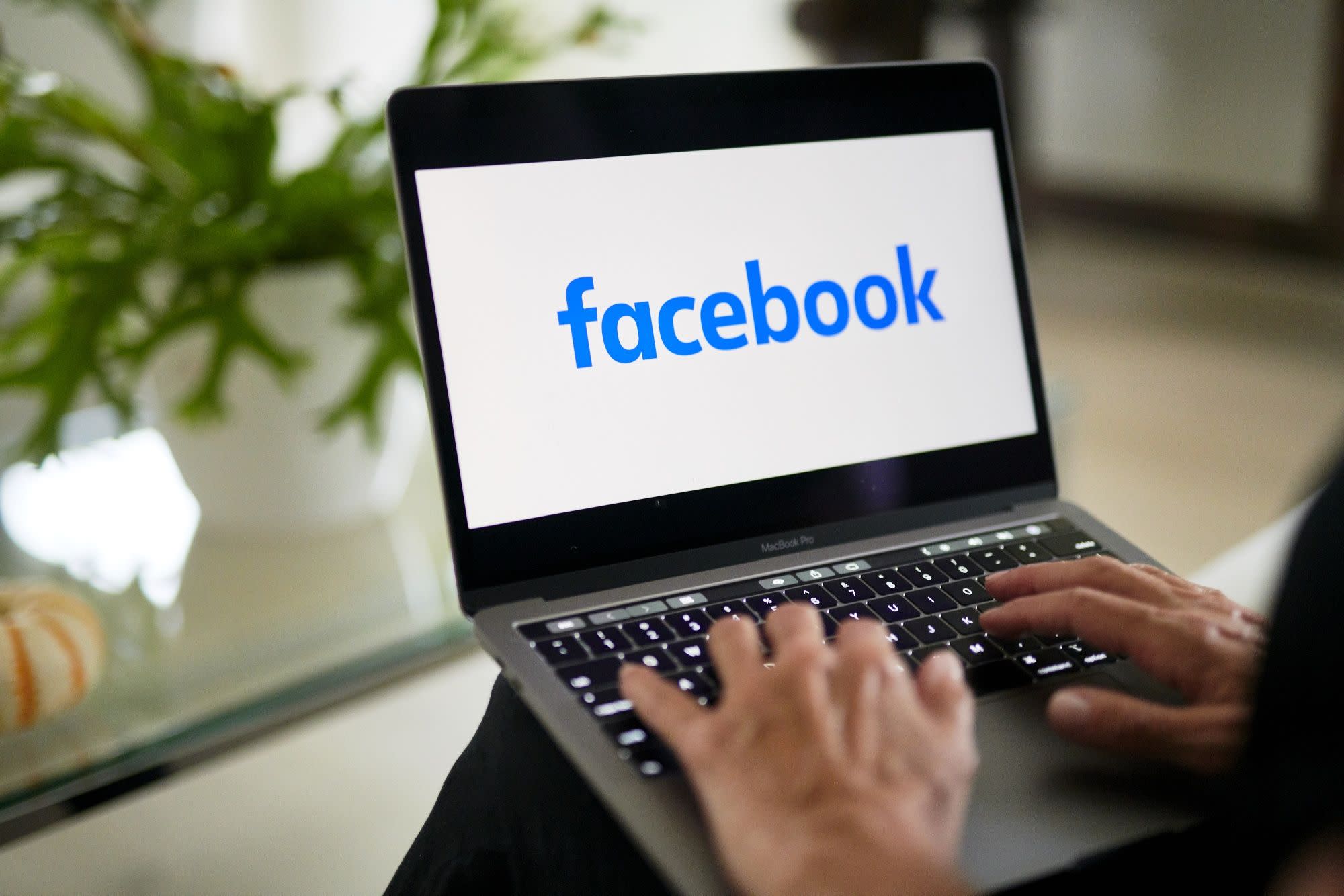 NewsWatch: Top stock picks for 2020: The best of the biggest

Google temporarily shutting down all China offices: The Verge