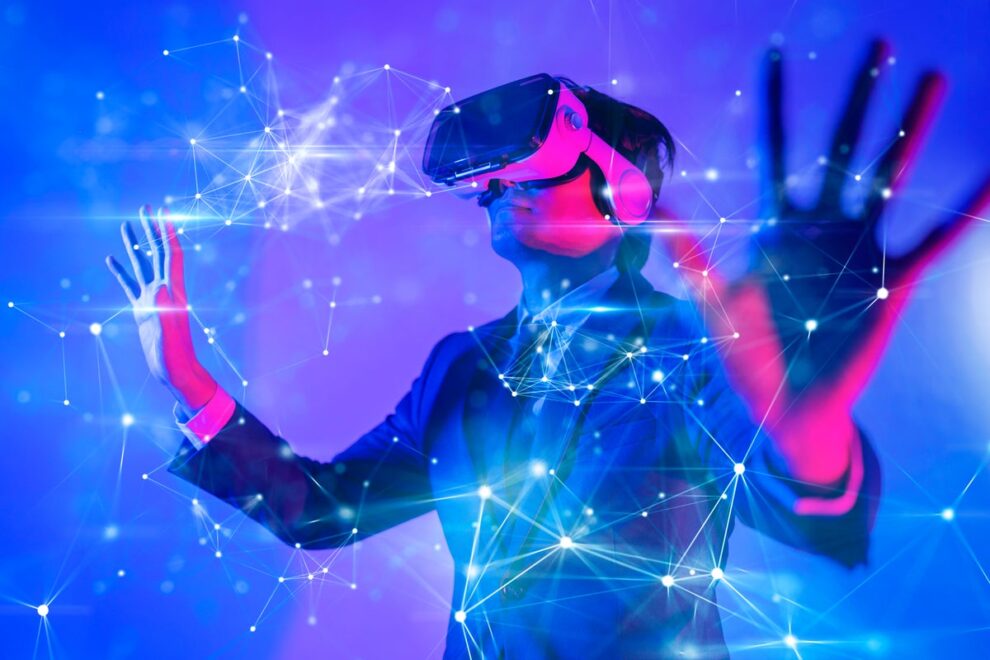 Meta might attempt to bring in longer suspensions for people that break its community standards, according to an internal memo Read More... 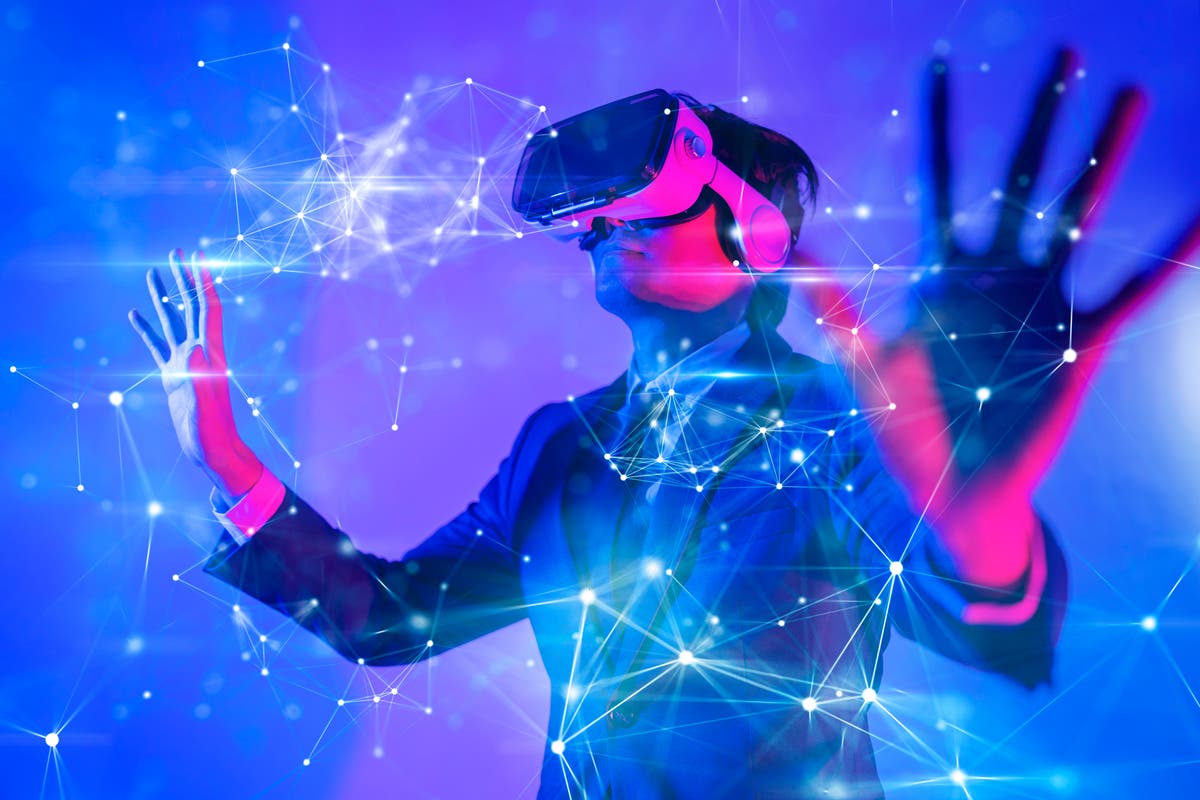 The chief technology officer of Meta, the newly-named parent company of Facebook, has said that harassment in virtual reality is an “existential threat” to it.

An internal memo from March seen by the Financial Times from Andrew Bosworth said that he wanted Meta to have “almost Disney levels of safety” but that virtual reality can often be a “toxic environment”, in particular for women and minorities.

If not quelled it could push “mainstream customers from the medium entirely”, but also said that moderating users’ speech and behaviour “at any meaningful scale is practically impossible”.

Mr Bozworth reportedly advised in the memo that Facebook should use its current community rules but have says “a stronger bias towards enforcement along some sort of spectrum of warning, successively longer suspensions, and ultimately expulsion from multi-user spaces”.

Users may have to have a single account with Meta, as they could be blocked cross-platform for using multiple avatars.

“The theory here has to be that we can move the culture so that in the long term we aren’t actually having to take those enforcement actions too often,” he added.

Facebook is developing a virtual reality social game called Horizon Worlds which will constantly record what is happening in the metaverse – stored on Facebook’s Oculus headset – which will send data to Facebook if users choose to help moderate the platform.

The company relies on artificial intelligence to moderate its platform, but told the Financial Times that it was “exploring how best to use AI” in Horizon Worlds and that it was “not built yet”.

Facebook’s AI has been criticised numerous times for failing to tackle hate speech on the platform.

A Meta spokesperson told The Independent that it was discussing how to ensure that safety and privacy.

“Meta is not going to build, own, or run the metaverse on its own. We are starting conversations about our vision for the metaverse early, before some of the technologies even exist”, they said.

“This won’t be the job of any one company alone. It will require collaboration across industry and with experts, governments and regulators to get it right”.

Personal Finance Daily: The history and politics behind the Evergrande debt crisis, and new-home sales turn higher, despite record prices

Exxon Booted from Dow Industrials in Major Embrace of Technology

Here are the ‘oppressive’ working conditions at the farms that supply Whole Foods, report shows