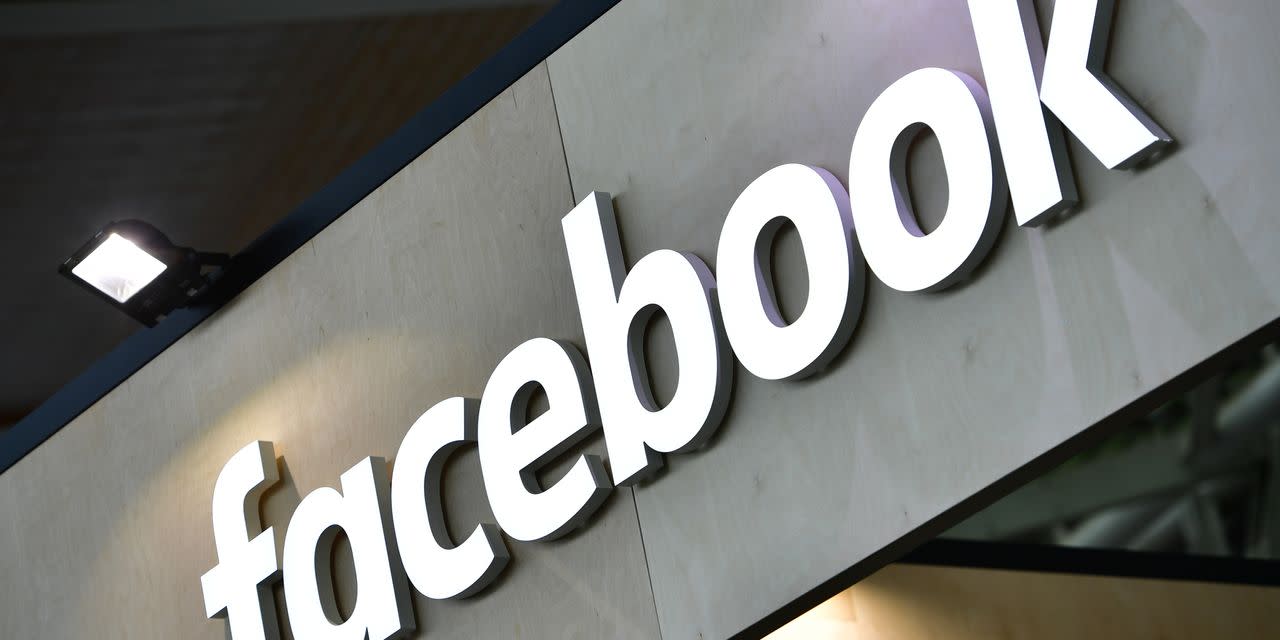 Facebook shares fall as it warns of slowing growth

Facebook shrugged off its feud with Apple to double its profits in the three months ending in June, smashing past Wall Street’s expectations. The social media titan increased its profits from $5.2bn (£3.7bn) in the same period in 2020 to $10.4bn this year, while its revenue rose 53pc from $18.7bn to $28.6bn, the biggest year on year rise since at least 2017. However, the company warned that its growth would slow down “significantly” over the next six months, even when accounting for the softenin

Microsoft Is the Third Company to Reach $1 Trillion Market Cap

Square is now offering ‘the most compelling entry point in the stock in over three years,’ says analyst