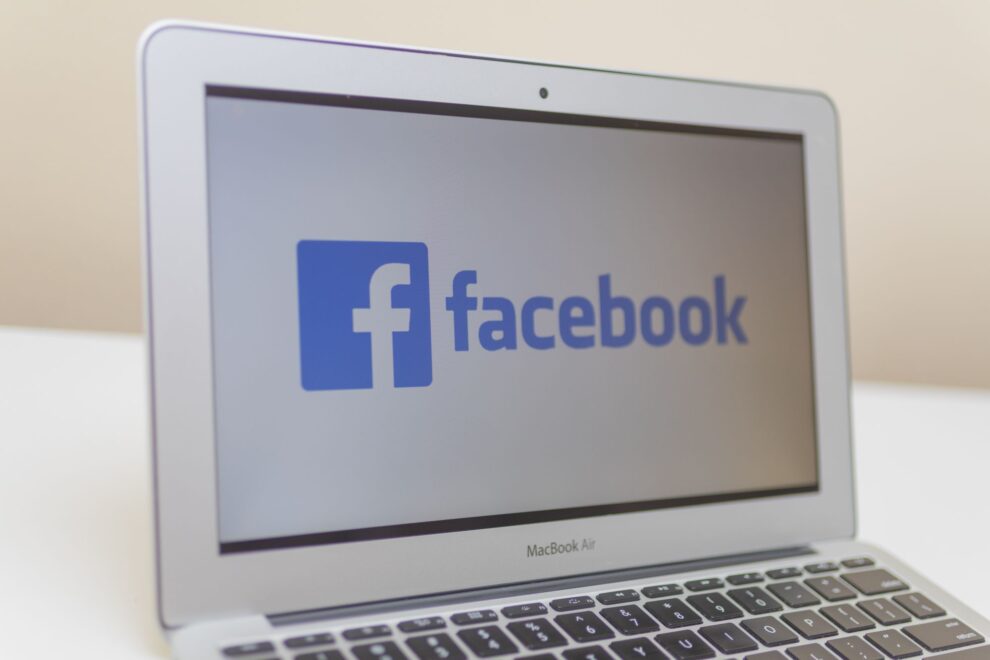 (Bloomberg) -- Facebook Inc. will end a ban on political advertising in the U.S. on Thursday, opening its social networking sites for ads about politics, elections and social issues for the first time in months.The company halted all new political ads in the U.S. in the week leading up to November’s general election, and then stopped all political and social issue ads in the weeks following as then-President Donald Trump publicly fought the outcome. Facebook allowed some political ads around a Senate runoff in Georgia in early January, but blocked all political ads again on Jan. 6.“We put this temporary ban in place after the November 2020 election to avoid confusion or abuse following Election Day,” the company wrote in a blog post.The ban is scheduled to lift on the same day that a militia group may try and storm the U.S. Capitol. Some conspiracy theorists have pegged March 4 as the “true inauguration day,” which prompted warnings about potential actions from law enforcement officials on Wednesday.Facebook has said political advertising is a small part of its overall business, and the company took the step as concern increased that candidates would try to use ads to mislead voters about the election process or results. The social network doesn’t fact-check political ads, and its policies have been controversial over the years.“We plan to use the coming months to take a closer look at how these ads work on our service to see where further changes may be merited,” Menlo Park, California-based Facebook said Wednesday.(Updates with militia group warning in fourth paragraph.)For more articles like this, please visit us at bloomberg.comSubscribe now to stay ahead with the most trusted business news source.©2021 Bloomberg L.P. Read More... 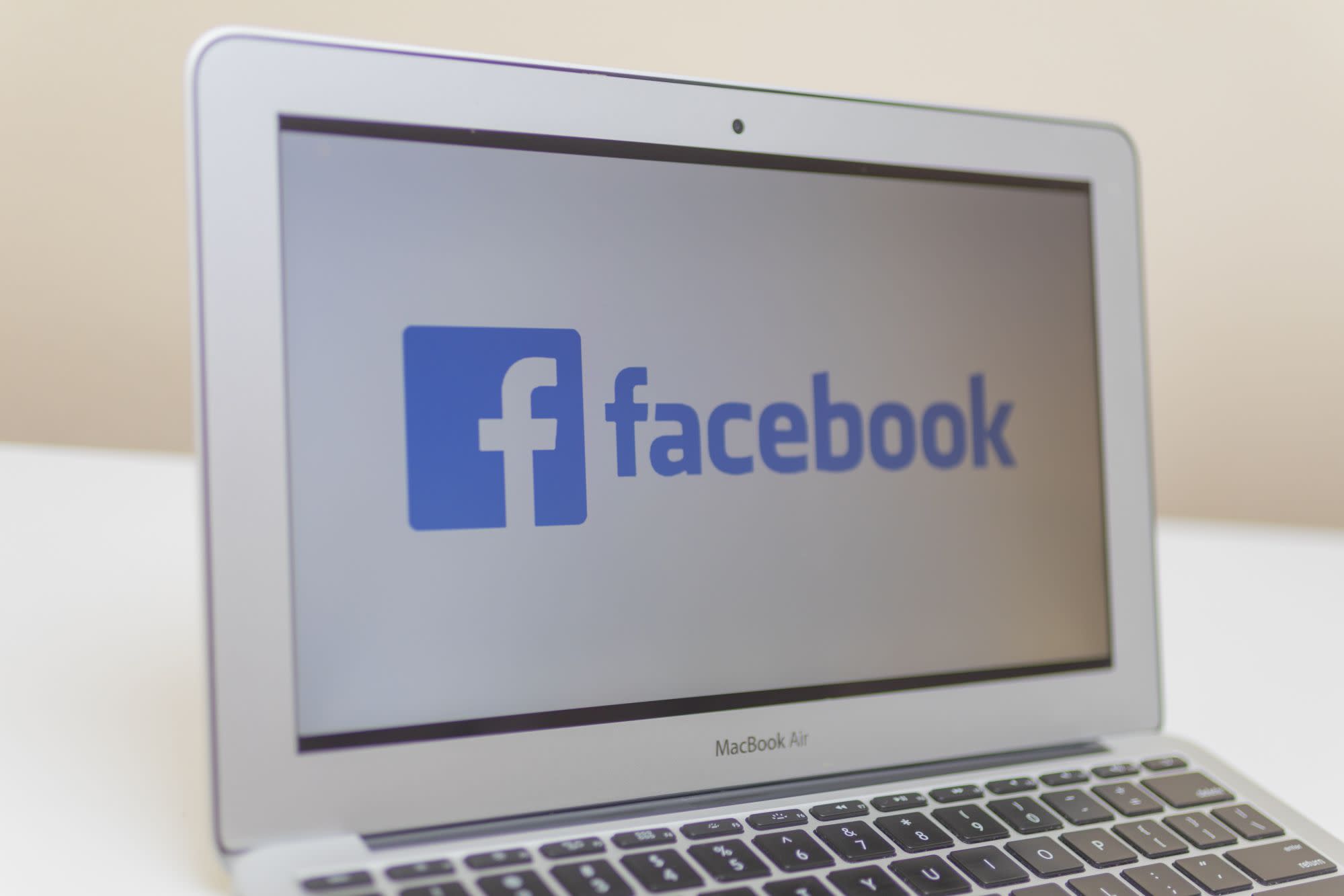 Outside the Box: 5 ways your company can make working from home even better