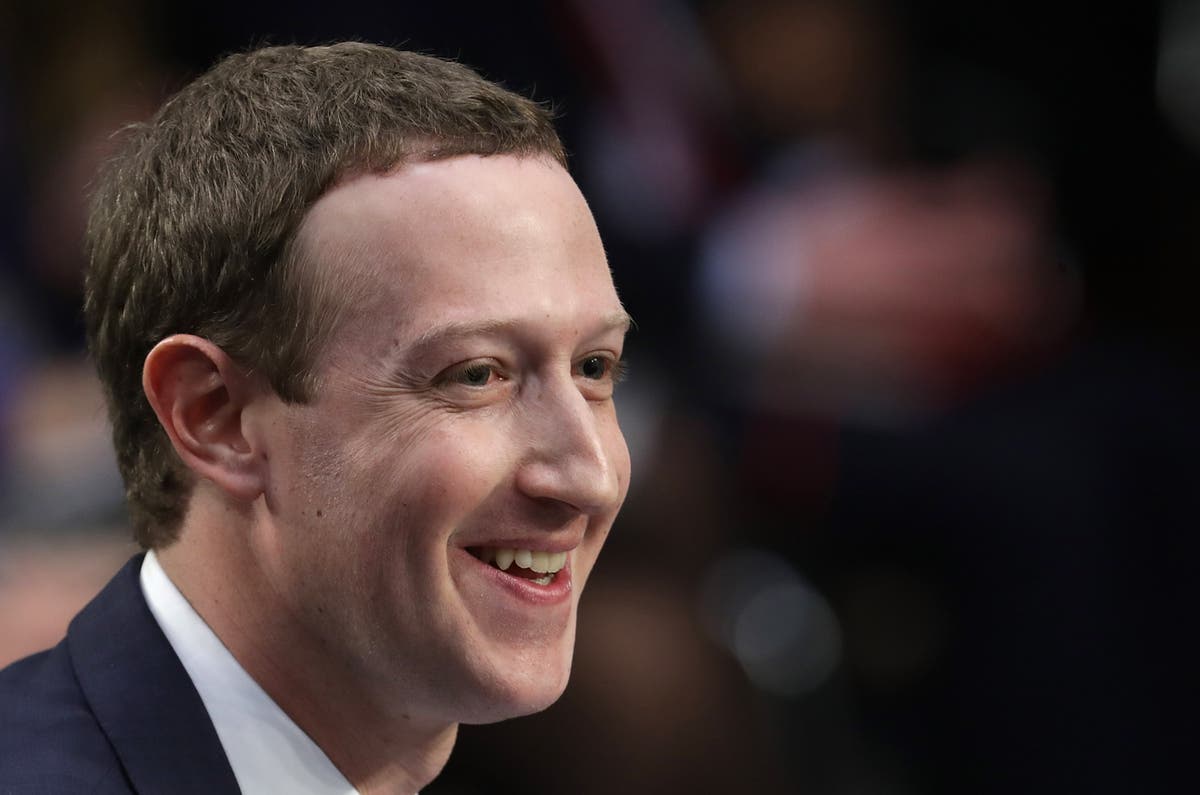 Facebook has become one of only five companies in the world to be valued at over $1 trillion, after a US district judge dismissed two antitrust lawsuits against the social media giant.

The company’s stocks jumped 4.2 per cent to $355.64 on Monday and continued to rise in after-hours trading, pushing its market value to an all-time high that sees it join Apple, Microsoft, Alphabet and Amazon in receiving a valuation above $1 trillion.

Facebook and several tech giants have come under increasing scrutiny from regulators for allegedly turning their businesses into monopolies, and on Monday a case brought by the Federal Trade Commission (FTC) and a group of 48 state attorneys general to undo Facebook’s Instagram and WhatsApp acquisitions was heard in a federal court.

But US District Judge James Boasberg in Washington DC dismissed the FTC’s case, saying there was no good evidence to suggest that Facebook controls more than 60 per cent of the social networking market.

In his decision, the judge said “services are free to use, and the exact metes and bounds of what even constitutes a [social network] – i.e., which features of a company’s mobile app or website are included in that definition and which are excluded — are hardly crystal clear” reported Politico.

“The FTC’s inability to offer any indication of the metric(s) or method(s) it used to calculate Facebook’s market share renders its vague ‘60 per cent-plus’ assertion too speculative and conclusory to go forward,” he added.

Following the favourable ruling, Facebook’s stocks spiked in late-day trading, and the company hit an all time high of $1 trillion in market capitalisation.

Facebook, which was founded in the early 2000s, is the youngest of the five trillion-dollar companies. Google, whose parent company is Alphabet, was started in 1998.

According to Dow Jones Market Data, the company, which gains nearly all of its revenue from personalised ads users see on Facebook and Instagram social networks, has added $592 billion to its valuation since last March when it hit a 2020 low of $416.2 billion.