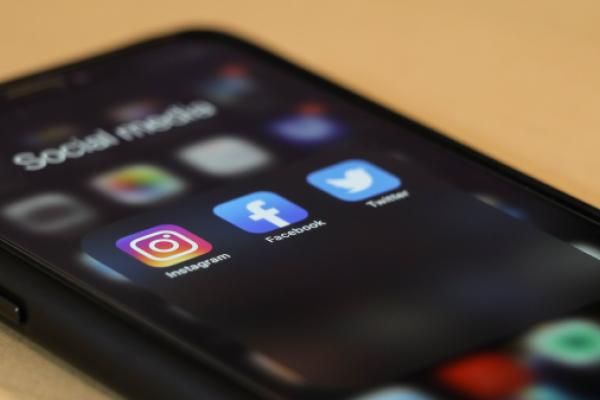 Tech giants face fines in millions of pounds in the United Kingdom if they do not comply with the new online safety legislation under consideration, the Financial Times reported Monday.What Happened: The U.K. government revealed the scope of online safety legislation which establishes a new "duty of care" requirements for the likes of Facebook Inc (NASDAQ: FB), Alphabet Inc (NASDAQ: GOOGL) (NASDAQ: GOOG), and Twitter Inc. (NYSE: TWTR), according to FT.The laws will reportedly mandate the removal and curbing of illegal content such as that related to sexual abuse of children and terrorism. The proposals have sprung up after 18 months of consultation, according to the FT, which reported that the U.K.'s media regulator could enforce penalties to the tune of $24 million (GBP 18 million), or 10% of annual global turnover, whichever is higher for violations.The proposed penalty is higher by 4% than previously suggested by the U.K. government.Why It Matters: The new law will apply to any site that hosts user-generated content and includes websites such as online marketplaces or video game-related sites. However, reader comments on news websites will be exempted, noted FT.Non-compliant services could face ban in the country. The laws are set to come into effect next year, Reuters reported.The U.K. Competition and Markets Authority separately proposed the setting up of a new tech regular -- the Digital Markets Unit -- which too can impose fines of millions of pounds on tech companies for violation of competition rules, according to FT.See Also: Mark Zuckerberg Told UK Facebook Will Withdraw Investments Over 'Anti-Tech' RegulationsTech giants such as Apple Inc (NASDAQ: AAPL), Google, and Amazon.com, Inc (NASDAQ: AMZN) which can be construed to be gatekeepers also face fines up to 10% of annual revenue in the European Union if they do not comply with a new law that prohibits them from using business users' data to compete with them, Bloomberg reported.Price Action: On Monday, Facebook shares closed 0.23% higher at $274.19 while Alphabet Class A and Class C shares closed 1.27% and 1.22% lower at $1,752.26 and $1,760.06 respectively. Twitter shares closed 1.1% higher at $52.02 on Monday.Related Link: Facebook Says Regulator Data Transfer Ruling Will Kill Its EU OperationsSee more from Benzinga * Click here for options trades from Benzinga * Amazon Looks To Seize Opportunities In Cricket Streaming As Disney's IPL Contract Nears Expiry * Reddit Buys Video-Based Social Media App Dubsmash(C) 2020 Benzinga.com. Benzinga does not provide investment advice. All rights reserved. Read More... 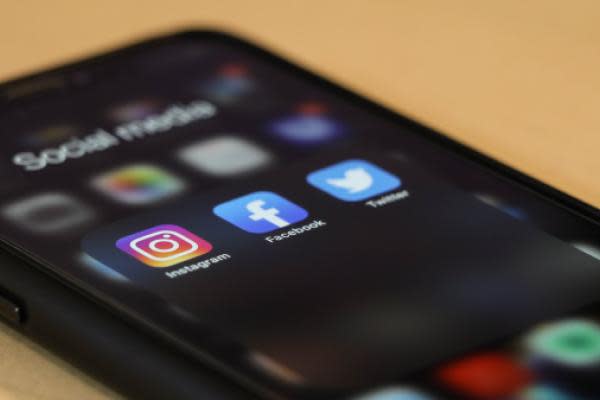 Market Snapshot: Dow up 500-plus points, off session highs, with key states in Trump-Biden race still too close to call