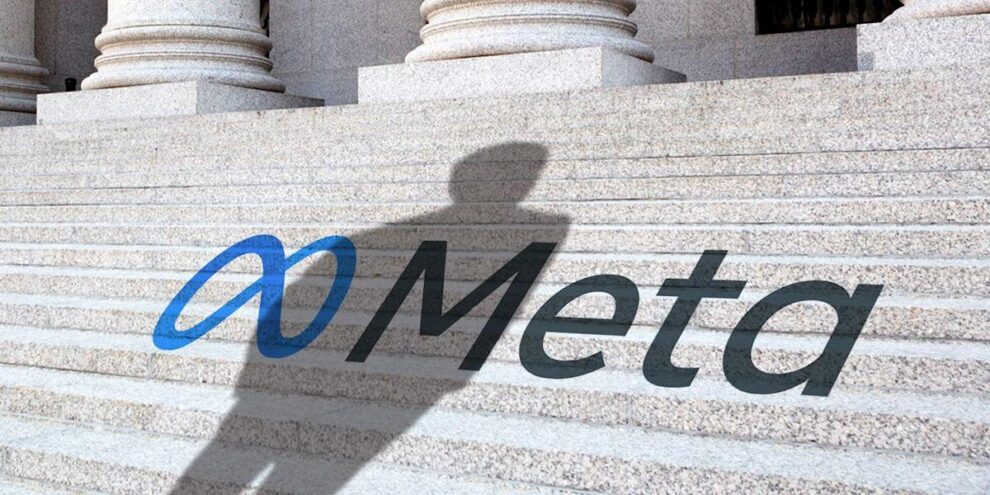 Facebook parent Meta Platforms Inc. is in a prodigious antitrust fight with the Federal Trade Commission, but that may be the least of its problems in 2022. Read More...
List: The Top 50 Dividend Stocks 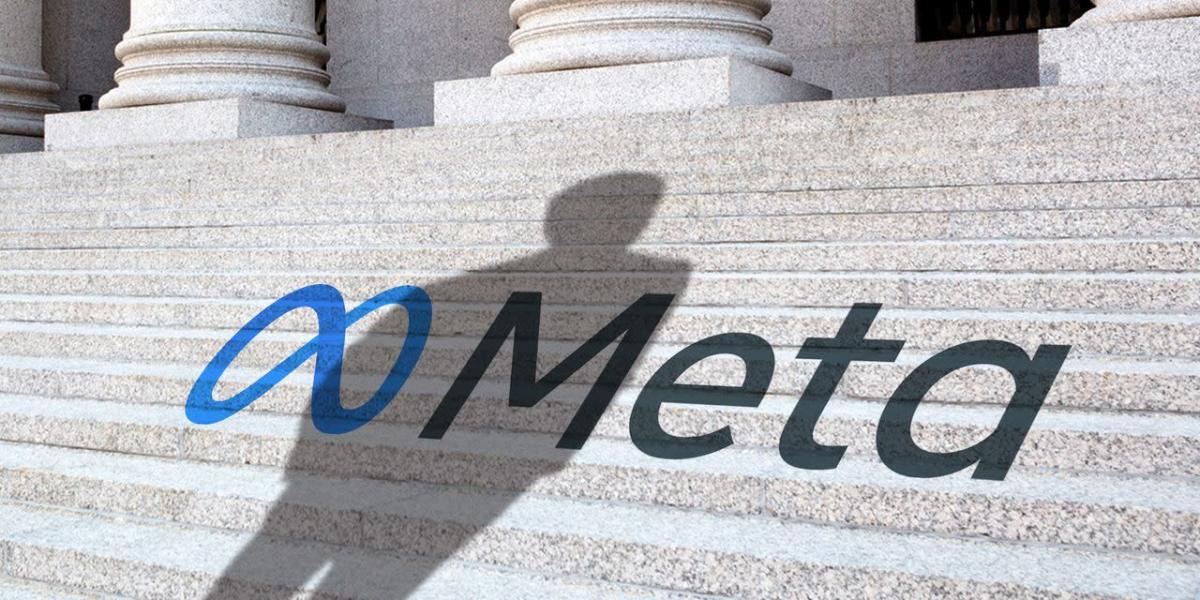 Oculus Was a Popular Gift. There May Be Hope for the ‘Metaverse.’

Meta Platforms ‘ virtual reality headset appears to have been a hit this holiday season, according to KeyBanc analysts. Before Dec. 24, the Oculus app ranked as a top 10 iOS entertainment app only in the U.S. But after Christmas Day, the Oculus app jumped to the top five in the entertainment app category in 14 countries, and became the No. 1 overall app in the U.S. “Net, we believe Oculus was a popular gift this holiday season, and potentially benefited from console shortages,” the analysts wrote in a research note.