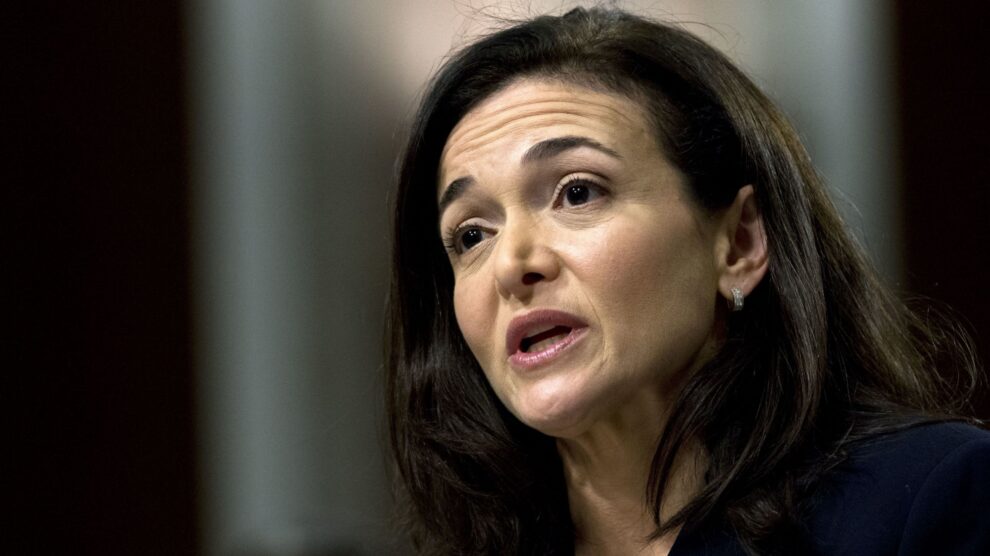 Facebook employees and top execs, including chief operating officer Sheryl Sandberg, were fully aware the social giant was overestimating the projected advertising reach it told marketers — and lied about it for years to clients, according to a newly unsealed legal filing. “Facebook knew for years its Potential Reach [metric] was misleading, and concealed that […] Read More... 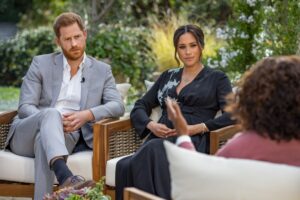 What to Do with Microsoft (MSFT) Stock?