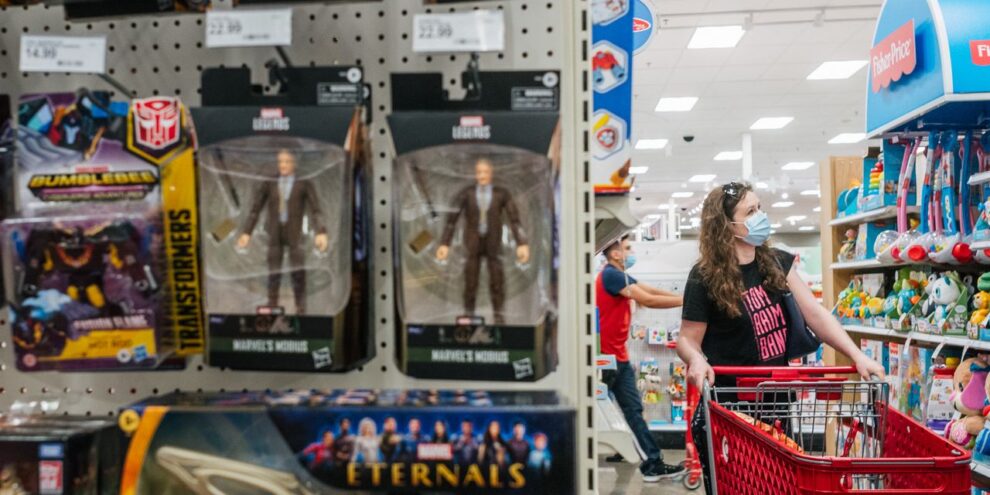 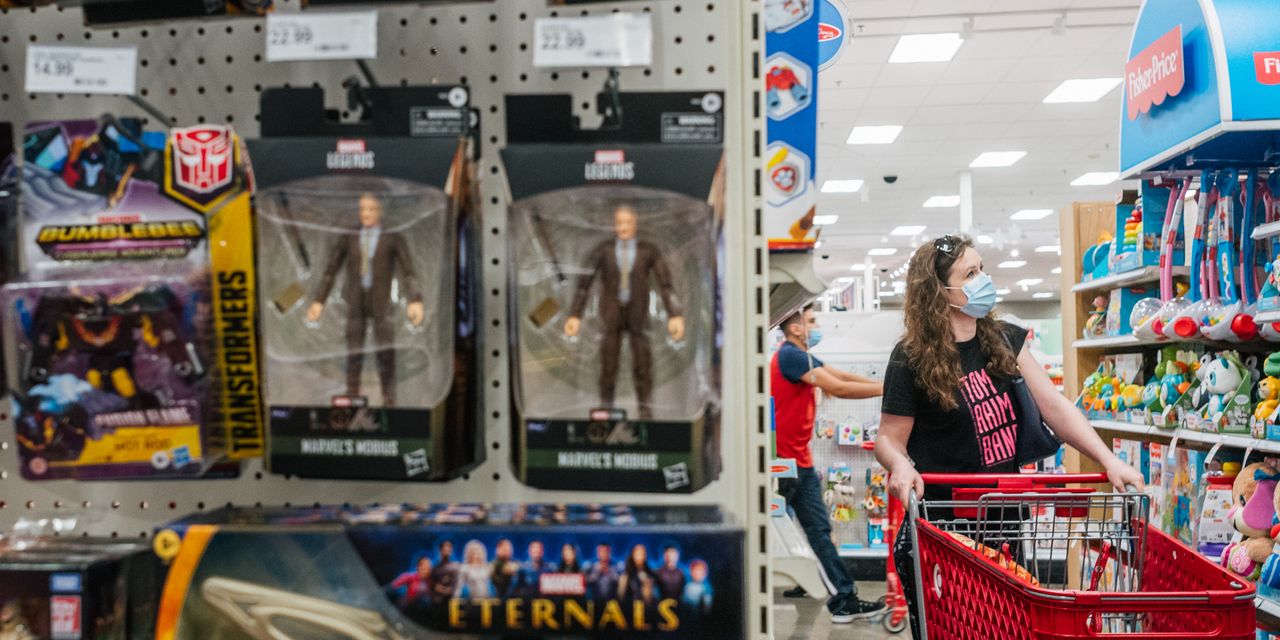 It isn’t Thanksgiving yet, but more people are racing to spend more on their holiday shopping — and that’s just compared to a couple months ago.

Holiday shopping plans are already piping hot while many frozen turkeys thaw ahead of Thursday’s big meal, according to a new survey from Deloitte, the consulting firm.

That’s because shoppers are factoring supply chain woes and price inflation into their plans, the 1,200-person survey shows.

This year, Deloitte said consumers will spend an average $448 in the Nov. 25 to Nov. 29 period, which includes Black Friday. That’s a 12% jump from $401 that consumers were estimated to spend during the same timeframe a year ago, Deloitte said.

Seven in ten people began their holiday shopping before Halloween, the survey said. That’s up from 66% last year and 61% in 2019, it noted.

These quick-moving shoppers are acting now to avoid slim pickings later, with 70% saying they want to avoid out-of-stock notices. A year ago, 55% said they were shopping quickly to ensure they got the gifts on their wish list.

Deloitte conducted the survey in late October, the same month the pace of inflation reached a 31-year high. The poll participants were well aware of rising prices, but ready to spend and bear it.

More than one-third (35%) said they will be spending more versus what they planned even a month or two earlier. Among this group opening their wallets even wider, 41% say they are doing it because of higher prices.

By comparison, when Deloitte researchers asked the same question last year, less than a quarter (23%) said they were planning to spend even more for the holidays than they were thinking several months earlier.

The survey shows an appetite to spend, and it’s not all due to rising food costs ahead of Thanksgiving. A turkey and trimmings for a party of 10 will cost $53.31 on average, a 14% rise from last year, according to an American Farm Bureau Federation survey.

Other numbers also point to a holiday season shopping splurge. Retail sales jumped 1.7% in October, topping expectations. The numbers from the U.S. Census Bureau showed the biggest gain since March, fueled in a large part by stimulus checks.

Looking ahead, the National Retail Federation is projecting a record holiday season that could range between $843.4 billion and $859 billion.

One gauge on consumer mood released last week showed shoppers plowing ahead with their spending plans, despite inflation headwinds.

Roughly two-in-ten people said they are spending more than usual, according to the Ipsos-Forbes Advisor U.S. Consumer Confidence Tracker. Roughly the same share of people say they are increasingly using their credit cards and borrowing, the poll said.

The Deloitte survey also points to the credit-card hangover that could be coming next year. More than one-third of the survey participants said they would use their credit card to “stretch” their holiday budget.

Consumer credit card debt grew $17 billion in the third quarter, according to the Federal Reserve Bank of New York. Credit-card debt grew by the same amount in the second quarter, the central bank said.

Why Cronos Group Jumped 49.3% in January

Facebook to allow transfer of photos, videos to Google Photos