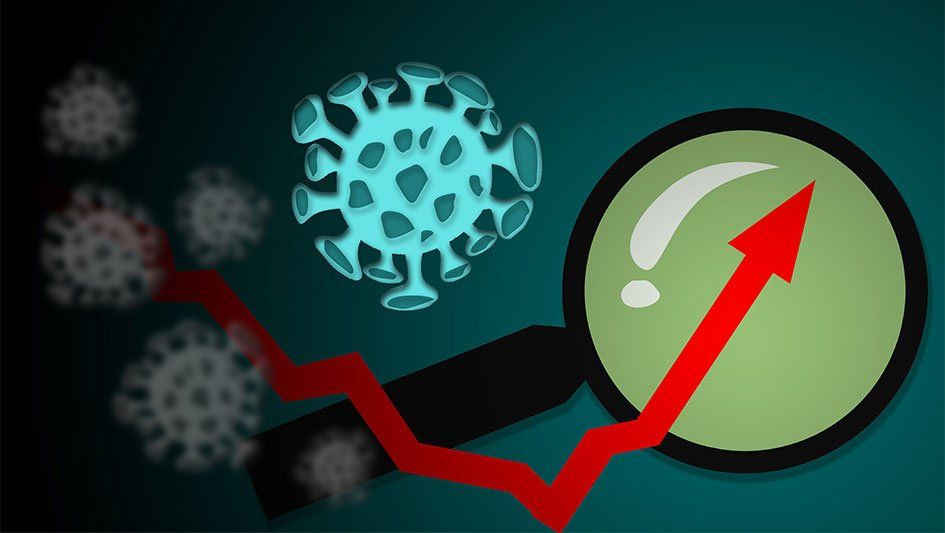 While the coronavirus pandemic has disrupted the global economy, Zoom Video, Netflix, Nvdia and AMD are among 24 fastest-growing companies expecting up to 603% growth in 2020 Read More... 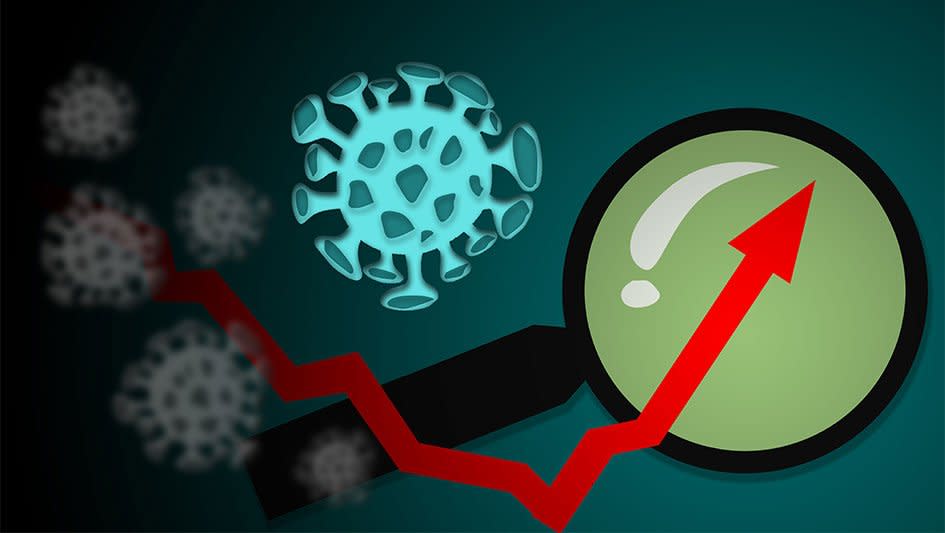 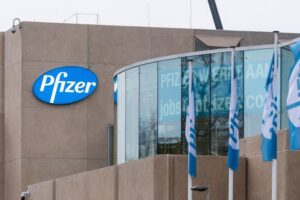 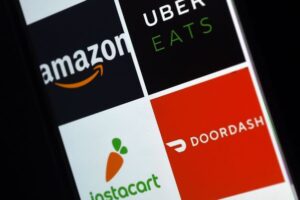 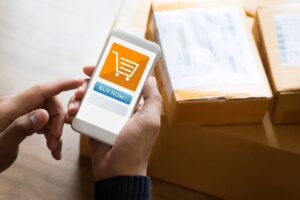 Top Ten: Weekend reads: Your money or your pickup truck

Some tickets to ‘Avengers: Endgame’ are selling for $500 online