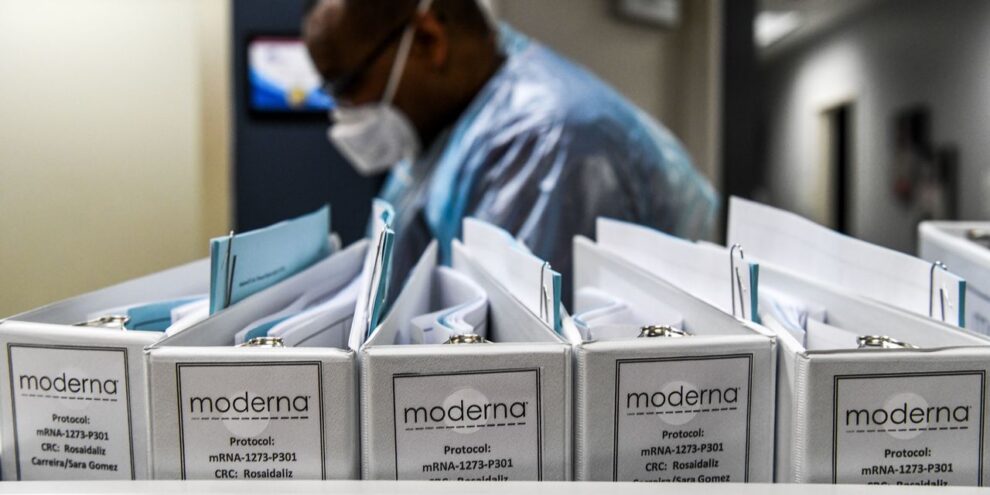 One week after authorizing the first COVID-19 vaccine for Americans, the Food and Drug Administration has granted a second emergency authorization, to Moderna Inc.'s COVID-19 vaccine. Read More... 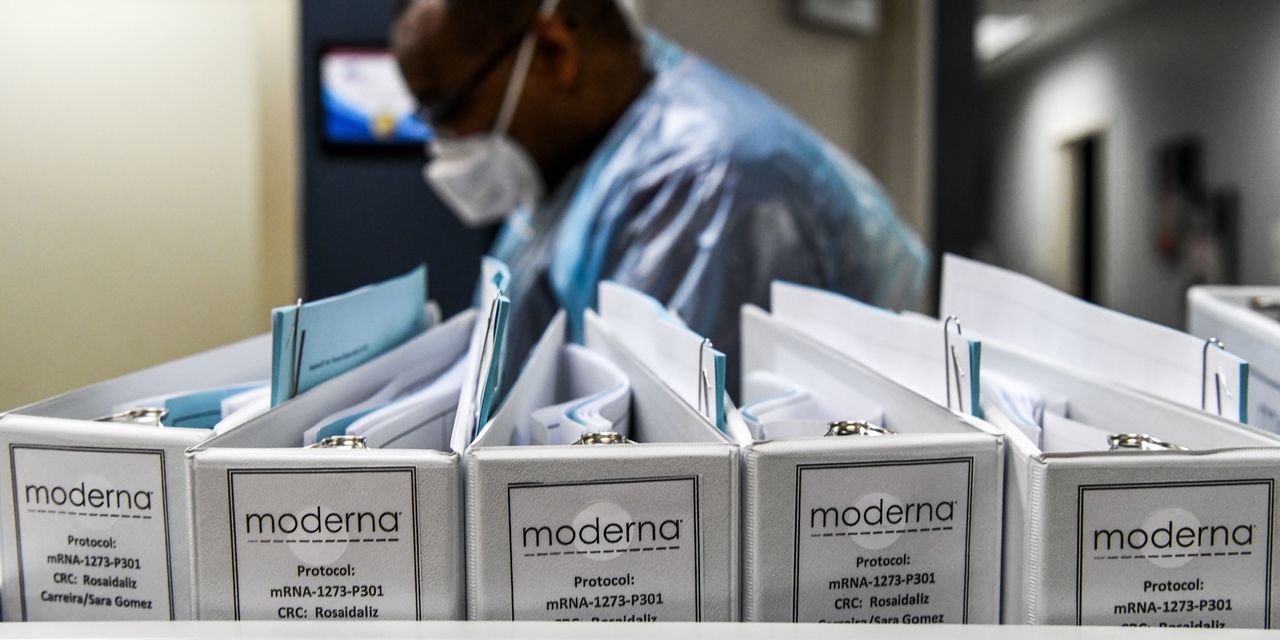 One week after authorizing the first COVID-19 vaccine for Americans, the Food and Drug Administration granted a second emergency authorization Friday, to Moderna Inc.’s COVID-19 vaccine.

Moderna said it would begin delivering the vaccine to the U.S. government immediately, and expects to deliver 20 million doses by the end of December and up to 125 million through the first quarter of 2021. The vaccine is expected to begin reaching patients as early as Monday.

“Through the FDA’s open and transparent scientific review process, two COVID-19 vaccines have been authorized in an expedited time frame while adhering to the rigorous standards for safety, effectiveness, and manufacturing quality needed to support emergency use authorization that the American people have come to expect from the FDA,” FDA Commissioner Stephen Hahn said in a Friday statement. “These standards and our review process, which are the same we have used in reviewing the first COVID-19 vaccine and intend to use for any other COVID-19 vaccines, included input from independent scientific and public health experts as well as a thorough analysis of the data by the agency’s career staff.”

The regulator’s announcement follows support from an independent advisory committee, which on Thursday voted 20-0, with one abstention, that the vaccine’s benefits outweigh the risks. The vote was not binding but the FDA often follows the advice of the committee.

A similar process took place last week, when the same committee voted 17-4, with one abstention, in favor of BioNTech SE BNTX, -2.06% and Pfizer Inc.’s PFE, -0.92% COVID-19 vaccine. The FDA authorized the vaccine a day later, and it is already being administered to some health care workers and nursing-home residents in the U.S.

Moderna’s vaccine is authorized for use in adults who are 18 years old and older. That is a slightly different indication than the one received by BioNTech and Pfizer, which is authorized for people who are at least 16 years old; however, allowing the vaccine to be administered to teens who fall in that age bracket was one reason four committee members voted “no” on whether the benefits outweighed the risks during that advisory meeting.

“All-in-all, both AdComs felt more like a formality than a harsh interrogation of the data (although we believe the FDA has done a full review of both vaccines),” Bank of America analysts told investors this week. “Rather, the panel appears to have been more intended to provide an opportunity for FDA and its experts to [publicly] review the results and justification for approval.”

The U.S. government has purchased 200 million doses of the Moderna vaccine, which would vaccinate 100 million people in the U.S. (The company’s vaccine, mRNA-1273, is two doses, taken a month apart.)

This is the first FDA approval or authorization that Moderna has ever received for one of its products. The biotech company plans to apply for full licensure in the new year.

“We were able to create and manufacture the Moderna COVID-19 Vaccine in 11 months from sequence to authorization, while advancing clinical development with a Phase 1, Phase 2 and pivotal Phase 3 study of 30,000 participants,” Chief Executive Stéphane Bancel recounted in Friday’s announcement. “It has been a 10-year scientific, entrepreneurial and medical journey and I am thankful to all those who have helped us get here today.”

There are several other COVID-19 vaccines still in late-stage development, including candidates from the University of Oxford and AstraZeneca AZN, -1.14% AZN, -0.45% and Johnson & Johnson JNJ, +0.58%.

“Bigger picture, the possibility of multiple future COVID-19 vaccines (some at potentially much cheaper prices) and the uncertain duration of pandemic leave us relatively cautious on the substantial amount of value that the market is already ascribing to mRNA-1273,” J.P. Morgan’s Cory Kasimov wrote in a note to investors on Thursday.

DraftKings and Square Are Growth Stocks With Ambitions to Be Like Amazon
The S&P 500 Could Gain Another 10% Next Year, Experts Say
Comment

Amazon Says It Is Now the No. 1 Corporate Purchaser of Renewable Energy