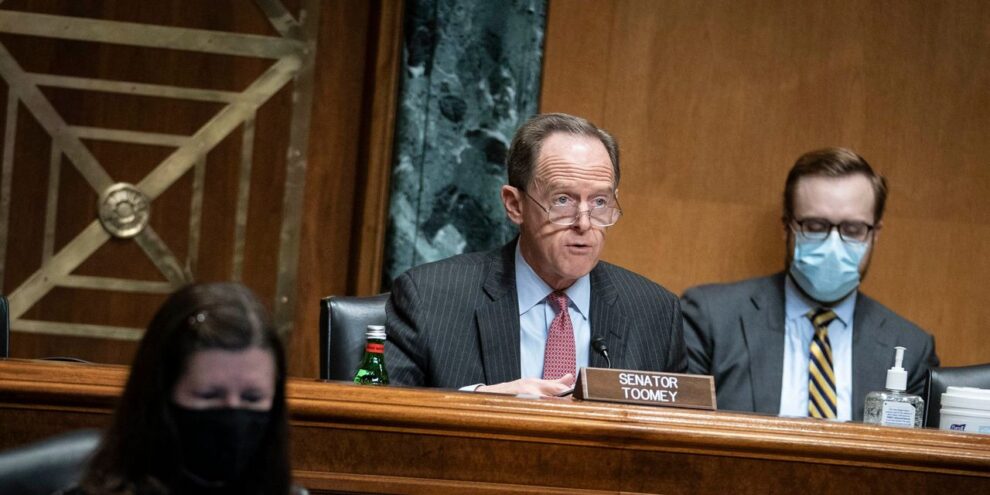 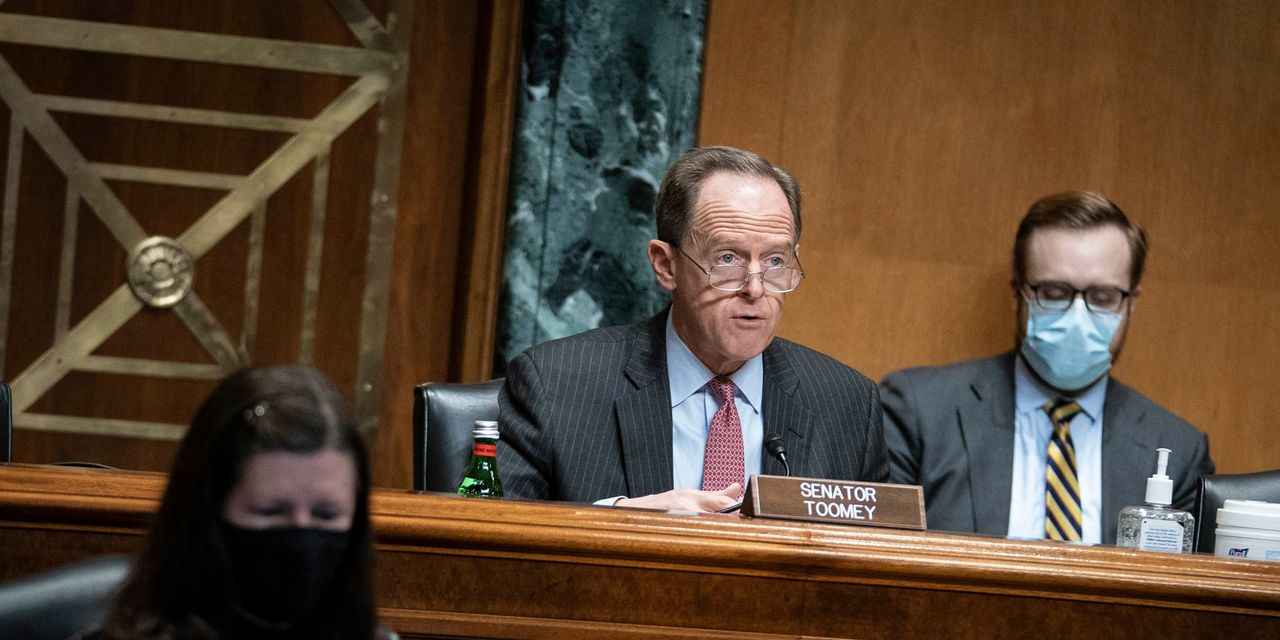 Congressional leaders hoped to hold votes Sunday on a massive coronavirus stimulus and government funding bill after a late night resolution to a dispute over the Federal Reserve’s emergency lending powers.

Asked late Saturday if he thought votes were possible Sunday, Senate Democratic Leader Chuck Schumer told reporters: “It looks like we’ll be able to. If things continue on this path and nothing gets in the way, we’ll be able to vote tomorrow.”

Similarly, the schedule from House Majority Leader Steny Hoyer for Sunday advised members first votes of the day were expected no earlier than 1 p.m. Eastern, though it did not specify what they would be regarding.

The major stumbling block in the last two days had been over whether to restrict the Federal Reserve’s emergency lending powers, which had been expanded in March’s CARES Act, but Republicans now wanted to trim back. Democrats said the Fed language proposed by Sen. Pat Toomey went too far and would hamper the Fed from helping the economy in a Biden administration if needed.

“Toomey impasse is over. We expect remaining open items to fall into place overnight,” a senior Democratic aide said.

“Now that Democrats have agreed to a version of Sen. Toomey’s important language, we can begin closing out the rest of the package to deliver much-needed relief to families, workers, and businesses,” said a spokesman for Senate Majority Leader Mitch McConnell.

Congress gave itself through Sunday to reach a new deal by extending the government’s funding authority for another two days late Friday. The idea is to graft an emerging fiscal stimulus package of around $900 billion onto a $1.4 trillion bill to fund government operations through 2021.

The stimulus bill is expected to include the revival or extension of several parts of the CARES Act aid bill passed in March. Direct payments to individuals of $600, half the amount of spring payments, would be included, as well as an extension of pandemic-related jobless benefits and a revival of a federal add-on jobless payment, this time of around $300. The Paycheck Protection Program that gave forgivable loans to small businesses would also be revived.

President Trump tweeted encouragement to lawmakers to finish the deal early Sunday morning, even as he suggested a higher direct payment amount.

“GET IT DONE, and give them more money in direct payments,” he tweeted a little after midnight.

Several senators said Saturday the main snag holding up a final agreement was whether and how to curtail Federal Reserve lending powers.

Toomey, a Pennsylvania Republican, had pushed for language to ensure the Fed can’t restart lending programs for small businesses and can’t backstop the municipal and corporate bond markets without getting a fresh green light from Congress. Democrats say his proposal would hamper the central bank’s ability to act in the future, and possibly hamstring the Biden administration’s efforts to boost the economy.

It was not immediately clear how Toomey’s original language would be changed, but Toomey said earlier in the day he was open to changes.

“If you’ve got an objection to the way we’ve worded this and you want language that is narrower, I’m all ears. We could work this out,” Toomey said on the Senate floor.

“What he’s proposing is not about COVID or helping the American people, it’s about tying the hands of the next Treasury Secretary and the next Fed Chairman in a true emergency,” he said on the Senate floor.

Both sides appeared to be digging in on Saturday, even as they said the rest of a deal was getting closer to being hashed out. “We’re very close. That’s all I’m going to say. It’s just very, very close. It’s putting the pieces together – a lot of pieces agreed to, some not,” said Michigan Democrat Sen. Debbie Stabenow said:

Sen. Angus King, an Independent from Maine who caucuses with Democrats, said Democrats should stand firm on the Fed programs.

“If Mitch McConnell wants to leave Americans suffering for a totally irrelevant provision, to try to cripple our ability, to deal with an upcoming election, that’s his choice and he’s going to have to live with it,” King said.

The Republicans face runoff elections for two U.S. Senate seats in Georgia on Jan. 5 to retain control of the Senate.

Sen. John Kennedy, a Louisiana Republican, warned Republicans were unlikely to back down. “I could see us here until Christmas Eve, maybe New Year’s Eve. But it’s not some esoteric quibble. And it’s not just Pat Toomey. This is now the Republican position,” he said.

If a deal is reached, the House would take voting on the package first. If lawmakers can’t vote on a deal Sunday, they would again need to extend the government’s funding by midnight to avoid a government shutdown. It is unclear how long such an extension would last.

: No matter what Congress does, 12 million jobless Americans will temporarily lose unemployment benefits
Currencies: The U.S. dollar is getting crushed — here’s why you can thank the Fed
Comment