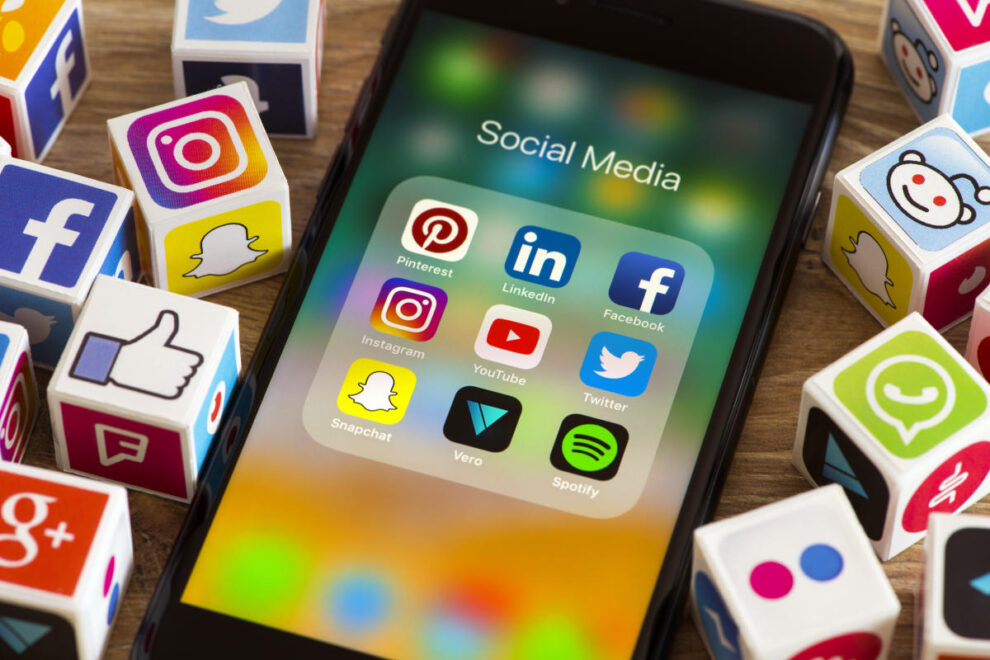 Doctors are increasingly visible on social media and tackling misinformation and disinformation, but are calling on the platforms to do a better job with fact-checking. Read More...
List: The Top 50 Dividend Stocks

Though social media can be a force for good, “the worst of social media has come to the forefront over the course of the pandemic,” she said.

And with greater knowledge of the social media companies’ abilities to control false information, the call for accountability is growing louder.

More than 800 doctors and health experts have signed onto a letter asking Meta Platforms (FB) CEO Mark Zuckerberg to disclose data and strategies that Facebook is using to help stop the spread of false information about the vaccines and virus. The letter was sent through Doctors for America, a non-profit physician-led advocacy group.

“So many deaths could have been prevented, and we must act with haste to prevent more, particularly with vaccines becoming imminently available for young children. We simply cannot afford another deadly round of COVID and vaccine misinformation,” the doctors wrote.

Ranney said the letter to Facebook signals an attempt to “diagnose” the problem.

“It requires a little bit of courage, and looking beyond potentially the immediate bottom line, to the larger societal good,” Ranney, one of the signatories, said.

“I think there’s no question that having a whistleblower like Francis Haugen has really energized efforts around the spread of disinformation,” she said. Haugen is the former Facebook employee who disclosed tens of thousands of the company’s internal documents to the Securities and Exchange Commission and The Wall Street Journal in 2021.

Another signatory, Dr. Robert Davidson, executive director of The Committee to Protect Health Care, and a doctor in the Midwest, said that while it is easy for anyone to unwittingly share false information, there should be a way to stop harmful information — especially in the middle of a deadly outbreak.

“Facebook and other social media outlets have the ability to amplify (information), and to concentrate it in front of a group of people that algorithms have pre-selected will be receptive to that information…so it almost makes it easier for the viral spread of misinformation,” he said.

Davidson said that the sharing of the information isn’t necessarily intentional, some people just genuinely share information that they think is interesting. Usually they don’t know any better and it reaffirms some pre-conceived notion, and then within the echo chamber — which could be a different echo chamber from a doctor or expert —it continues to circulate and spread wider, he said.

Which is why more experts have increasingly taken to social media to fight back.

“It feels like a Sisyphean task. At the end of the day, yeah, you can keep fighting those micro battles, but the only way to really solve it is to tackle what is really driving it,” Gounder said, pointing to social media companies themsleves as a ground zero.

According to the doctors, Facebook cited the quickly changing information throughout the pandemic.

Mistrust in official sources and mainstream media is a prominent among those willing to believe the misinformation. Examples throughout the pandemic include the doctors who supported the use of hydroxychloroquine or ivermectin to treat covid, when neither was proven efficacious.

In those instances, individuals see the discord among people with equivalent titles, and can pounce on it as proof of conspiracy theories, Davidson said.

“You might have 2% of doctors saying something that is patently false. But this person has MD after their name … so it gives them this degree of credibility,” and gives the broader public the perception that there is no right answer, he said.

One example of an ongoing debate between experts is the need for boosters for all adults — recently greenlit by FDA, supporting the White House strategy to combat an anticipated winter surge.

“There’s widespread agreement that certain populations would benefit from an additional dose of vaccine. Right now, the question is, is that the case for everybody? And what is it you’re trying to achieve with (an additional dose)?” Gounder said.

Some believe that indications of waning immunity mean better protection against symptomatic cases, while others believe that the body can be relied on to do a decent job fighting against an infection even if it is symptomatic.

And general anti-vaccine sentiment is visibly higher than before, which pits doctors against their peers.

“I have a harder time convincing some patients to take a vaccine than I did before COVID,” said Dr. Stella Safo, founder of Just Equity for Health and a physician in New York City.

“We’ve gone from things being accepted to questioning some of the most basic things. It’s scary,” Safo told Yahoo Finance.

Hiring experts to be fact-checkers, especially for the duration of the pandemic, could be a solution, though costly, for social platforms.

“There’s never been a time where someone has ever said there are microchips in the vaccines, and yet that kind of information has been shared in the past. There’s never been credible research or studies that have shown anything about infertility with the vaccines, but that is a pervasive and widely-held belief amongst folks who don’t believe in getting the vaccine,” Davidson said.

“If they could have some trusted source to help them filter through this as they put the brakes on these posts, and then they can prevent these things from getting out there in the first place,” Davidson said.

“We have proven ourselves, unfortunately, to be very bad at health care communication,” Safo said.

“We’ve put ourselves back, I would say, in terms of public health communications, by a decade,” she added.

The pandemic saw a groundswell of vocal doctors, scientists and public health experts on social platforms, some of whom might have been in the shadows or relied on trade groups or large organizations to be their mouthpieces in the past.

“We could have done this sooner. I think in some ways, the health care and public health communities are finally at least a little bit coming up for a breath of air. It feels like we have been drowning underwater…for the last few years. And it’s hard to tackle everything at the same time,” Gounder said.

As more is now known about the virus, how it spreads, and with just over half the U.S. population vaccinated, experts have a chance to fight harder against misinformation.

“I think we’re finally sort of in a place of being able to take on these bigger macro issues in a more significant way,” Gounder said.

And with the U.S. Surgeon General’s Office supporting a movement to address misinformation, the timing is right to attack the issue. But that is also if doctors, who have found their voices on social platforms throughout the pandemic, can continue to do so without organizations and trade groups taking over the messaging.

“I would hope that that continues,” Ranney said.

“If we don’t turn this ship,” she added, “I think this is only the beginning of the harm that we’ll face.”