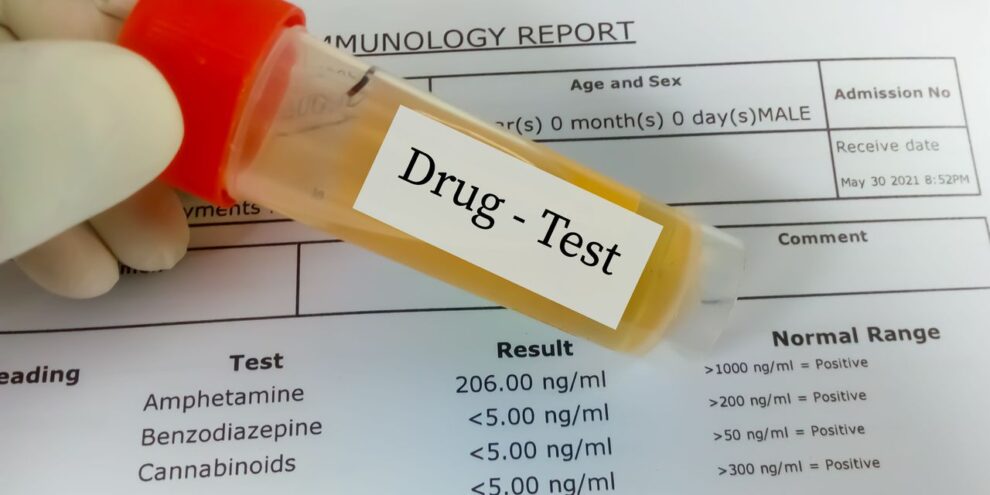 Carie Lyn Beetle was accused of submitting excessive claims for expensive urine tests and paying kickbacks to patients to sign up for her facilities. Read More... 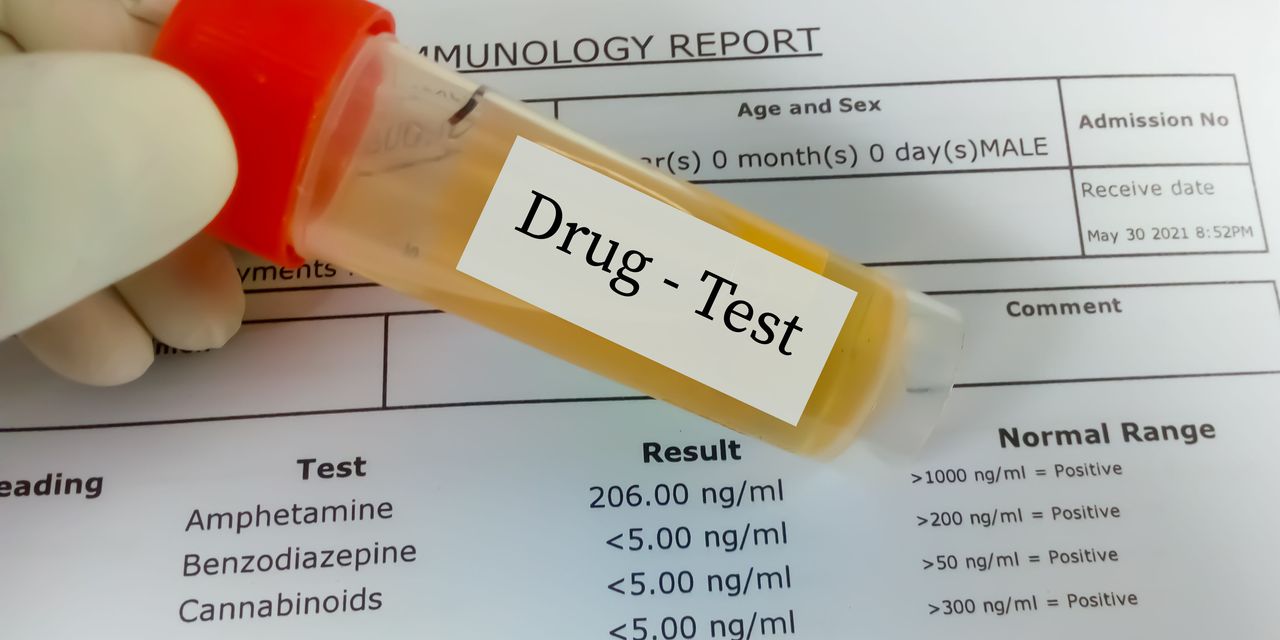 The owner of a Florida addiction treatment facility has been convicted of running a $58 million insurance fraud scheme involving excessive drug testing and paying kickbacks to well-insured patients to come to her center.

Carie Lyn Beetle, 44, and a group of co-conspirators were accused of recruiting patients by offering free or discounted rent and free travel to Florida to stay in sober houses she ran.

She would then subject the patients, many of whom were in their teens or early 20s and were still on their parents’ insurance plans, to random drug testing — sometimes as often as three times a week — for which she would submit insurance claims.

The frequency of the testing, which could cost as much as $5,000 each time, was considered unnecessary and the results were often not even looked at by treatment professionals, prosecutors said. Sometimes the testing was never even conducted, according to court papers.

In all, Beetle submitted $58 million in claims for such tests and received more than $20 million in payments, prosecutors said.

A former addict herself, Beetle and her partner, Eric Snyder, founded a substance abuse center, Real Life Recovery, and a pair of sober homes  in Delray, Fla., in 2010, at a time when southern Florida became a bastion for treatment centers during the height of the opioid epidemic. Delray has sometimes been referred to as the “rehab capital” of America.

In addition to the excessive drug testing, prosecutors said Beetle and Snyder would also often bill for counseling and other treatment services that were often not conducted, prosecutors said. Employees at the centers testified that they would regularly forge patient signatures to reflect they had attended counseling sessions they had not.

Snyder, who was also a recovering addict, pleaded guilty in 2020. He was sentenced to 10 years in federal prison but has yet to begin his term due to his cooperation and agreeing to testify against Beetle, according to court documents. Snyder’s attorney declined to comment.

Several other defendants who played a role in recruiting patients, have also pleaded guilty.

Beetle, who was convicted by a jury of conspiring to commit healthcare fraud and money laundering, faces up to 30 years in prison.