Three Memphis thieves were accused of forcing the employees to open the bank branches after grabbing them at their homes. Read More... 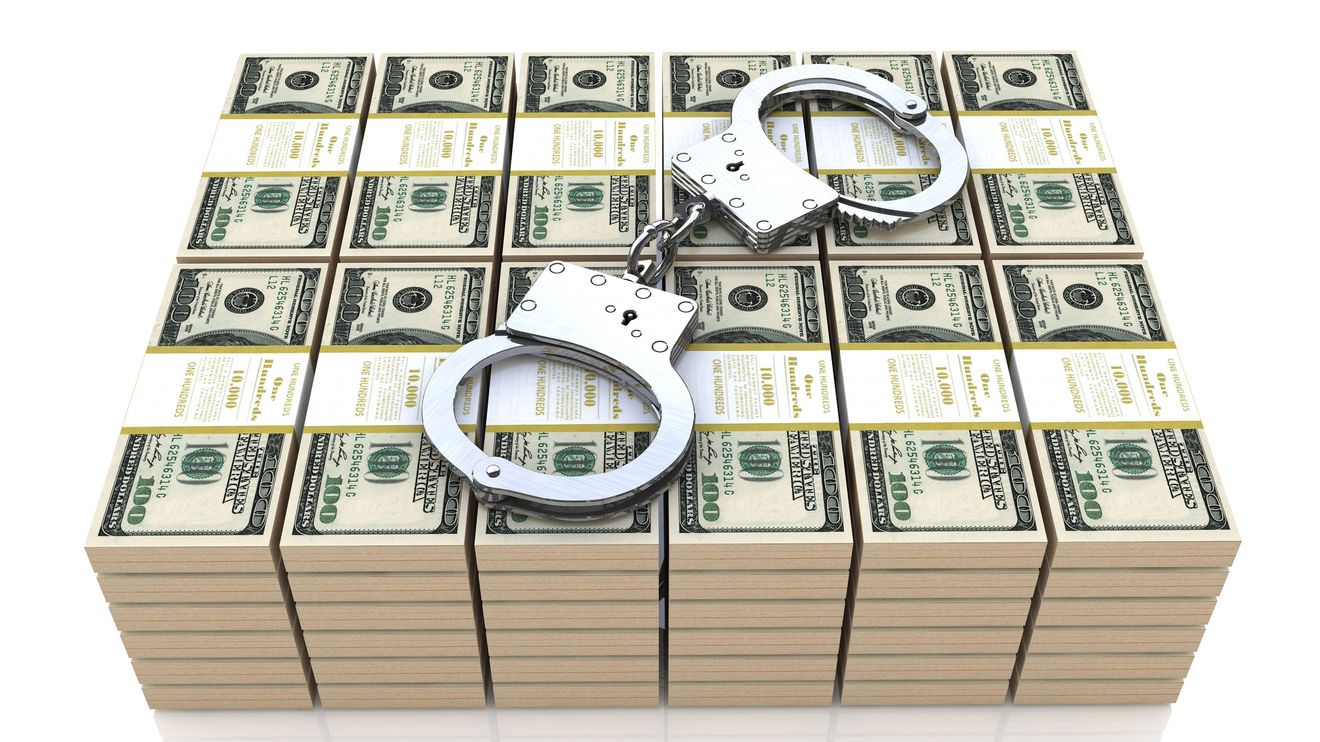 A band of brazen bank robbers stole over $600,0000 from a string of Memphis banks after following branch employees home with tracking devices, then kidnapping them and forcing them back to work to open the safes, prosecutors said.

Prosecutors say the robbery spree began in the early morning hours on Sept. 14, 2018, when an employee of Trustmark Bank returned home from her second job and was confronted by a man armed with a pistol. He then forced her inside where she was zip-tied and driven to the bank, where the robbers made off with $73,400, according to court documents.

Investigators say that Jackson’s DNA was later recovered from the zip tie used to bind the woman.

Three months later, prosecutors said the band used a tracking device to follow an employee of the First Tennessee Bank to her home where she was ambushed by a masked man armed with a gun. He then forced her into her car where she was zip-tied and driven to the branch. In that robbery, prosecutors say $110,435 was taken.

Jackson’s DNA was again found on the zip-tie used to bind the woman and others left at the scene and cell phone records placed both him and Antonio Johnson at the bank and the woman’s home, investigators said.

Then in April 2019, prosecutors say the group struck again, using a tracking device placed by Shalundra Johnson to follow an employee of First South Financial Credit Union to her home. Armed men then forced their way in, zip-tied the woman’s hands and demanded keys to the bank, according to court papers.

The gang then took the woman and her 3-year-old child to the bank where they stole $425,000, investigators said. Cell phone records, information taken from the tracking device and evidence recovered from the defendants’ residences connected them to the crime, prosecutors said.

“These sentences should send a clear message that the FBI and our law enforcement partners make it a priority to bring to justice those who resort to bank robbery and kidnapping for ill-gotten financial gains,” said Douglas Korneski, of the FBI’s Memphis division. “Violent crimes will not be tolerated.”

Personal Finance Daily: At Disneyland’s new ‘Star Wars’ attraction, brace yourself for $200 lightsabers, $42 cocktails and 4 a.m. lines and Even in a strong economy, millions of hardworking Americans are being left behind