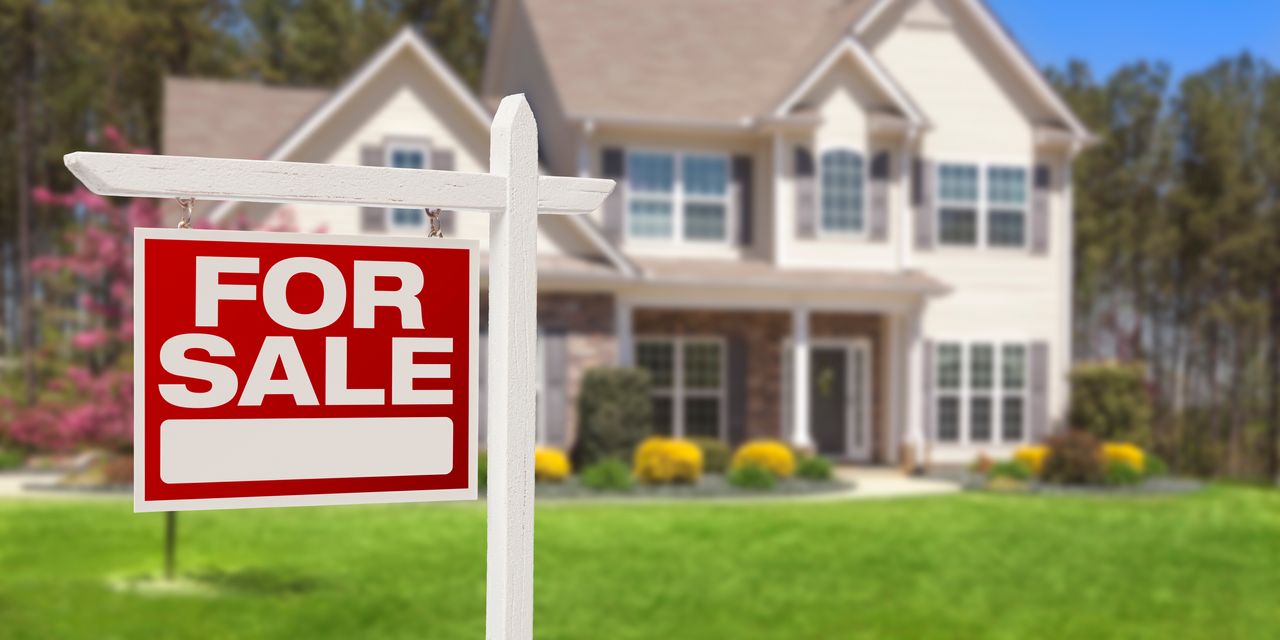 A husband-and-wife team of real estate brokers in Virginia have been charged with stealing $300,000 through a scheme that allowed them to collect advances on commissions for sales that hadn’t gone through or were simply made up.

Advance commission companies pay real estate agents all or some their commission before a sale has closed in return for a fee. The broker would then pay back the money when the sale went through.

When questioned by the FBI, Jessee Deloach admitted he and his wife started falsifying documents because “bills were tight,” and they needed the money, according to court documents.

A message left with Jessee Deloach’s attorney wasn’t immediately returned. A woman who answered the phone at the office of the public defender representing Natasha Deloach said no one there was authorized to comment and hung up the phone.

The Deloachs, who owned Koltown Properties in Wise and Abingdon, Virginia, allegedly falsified documents to show that a sale had been agreed upon when it hadn’t, or even to create an entirely fictitious sale, prosecutors said.

In some cases, the Deloachs are accused of forging home owners’ signatures. In other instances, they are also accused of stating they were the sole broker on a sale and didn’t have to share a commission with anyone, when that wasn’t true, prosecutors said.

The couple are also accused of inventing a phony title company to provide verification that a sale was pending.

In one phony sale, the couple allegedly collected a $13,000 advance from an Oklahoma lender for a sale of a home in Bristol, Virginia with a purported purchase price of $610,000. Investigators say the home was never sold.

In another instance, the Deloachs are accused of collecting a $7,600 advance on the supposed sale of a $197,000 home in Wise, Virginia, prosecutors said.

Both Deloachs were indicted this week by a grand jury in the western district of Virginia on charges of wire fraud, aggravated identity theft, and conspiracy to commit wire fraud.

The Moneyist: I’ve been working for my millionaire friend for 4 years — she’s never given me a pay raise. My husband says I should be grateful
: ‘The kids love it’: More people plan to give full-size candy bars to trick-or-treaters this Halloween
Comment

Telenor and Google Cloud partner up to digitalise telecom operations

DexCom (DXCM) to Report Q4 Earnings: What's in the Cards?

3 Top Video Game Stocks to Buy in May