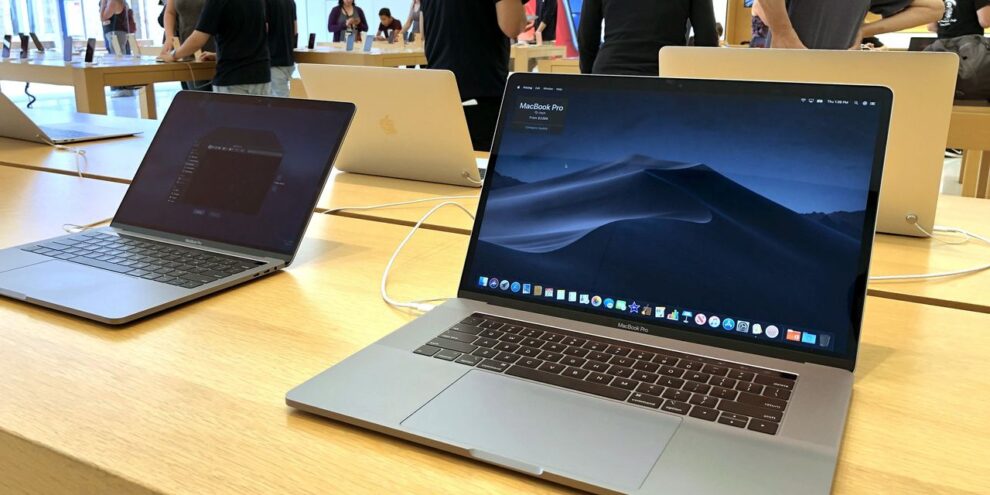 Philip James admitted serving as the fence for employees who stole computers from the electric car manufacturer and the universities Read More... 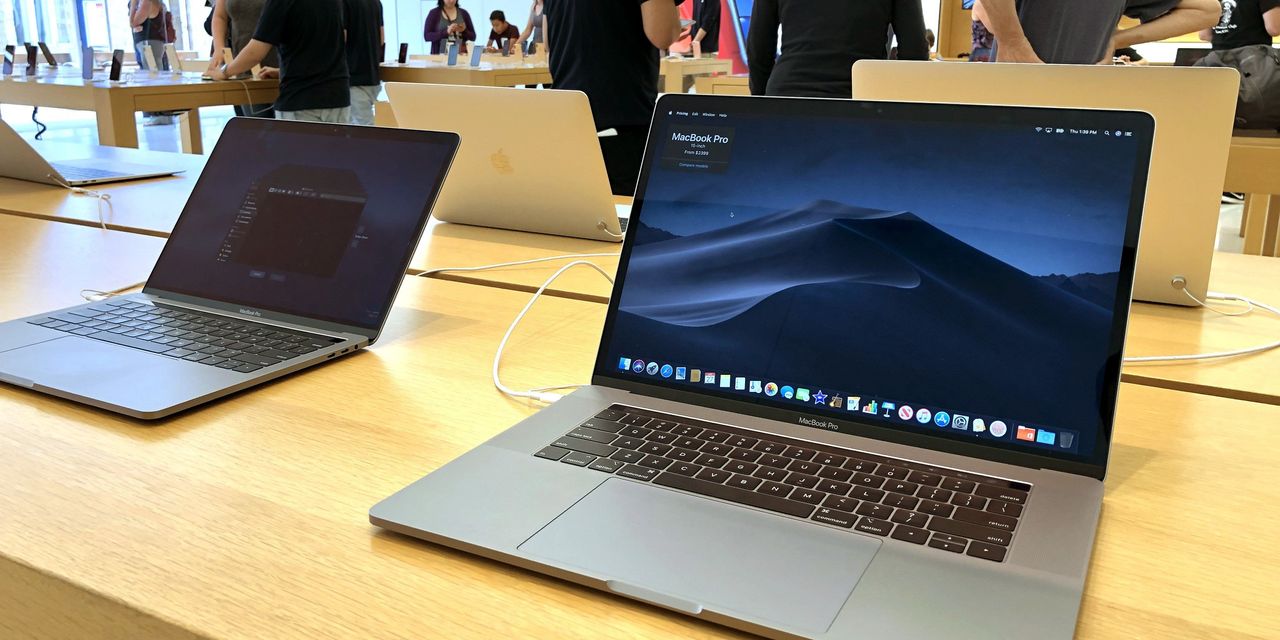 A California man has pleaded guilty to buying millions of dollars worth of Apple laptops that had been stolen from major schools including Stanford University and the University of California, Berkeley as well as from Tesla Inc.

Philip James, 35, of Folsom, Calif., admitted he took nearly 1,000 pilfered laptops from employees at the schools and the electric car manufacturer, and resold them to out-of-state buyers, knowing full well that they had been stolen.

Federal prosecutors say James bought the stolen Apple AAPL, +1.15% MacBooks from multiple people between October 2015 and June 2020. He paid between $1,600 and $2,250 for each computer, according to court documents.

Among James’ customers was Cory Beck, who worked in the IT department for Tesla TSLA, +1.13% in Palo Alto. Beck admitted stealing around 100 computers from the company and selling them to James.

Another customer was Eric Castenada, whose sister, Patricia Castenada, worked for Stanford’s school of humanities and sciences in a role that allowed her to procure computer equipment.  In all, the Castenadas admitted stealing over 800 computers, costing the school over $2 million.

At U.C. Berkeley, James purchased nearly 100 stolen computers from Jonas Jarut, who worked at the school.

Beck, the Castenadas and Jarut previously pleaded guilty to charges in a separate but connected case.