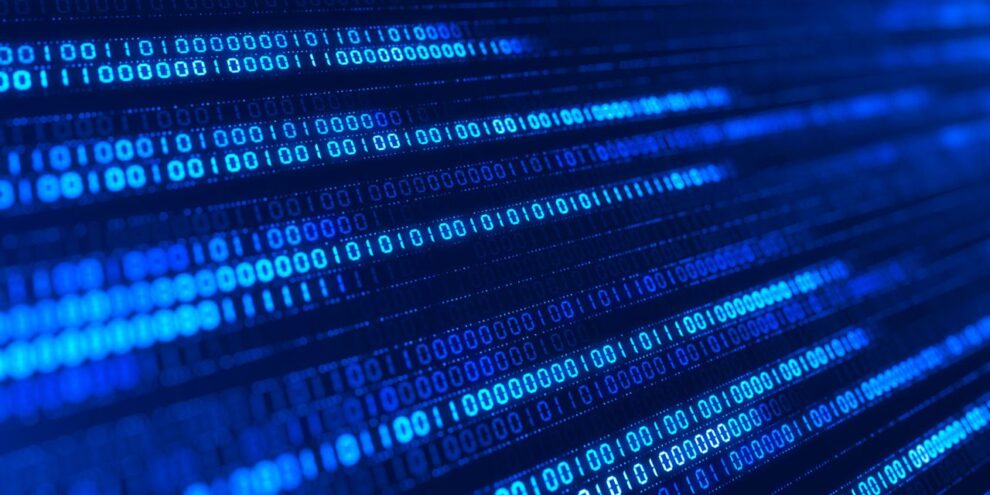 Michael and Betsy Feinberg took $5 million from investors over 15 years by repeatedly claiming to be on the verge of a breakthrough. Read More... 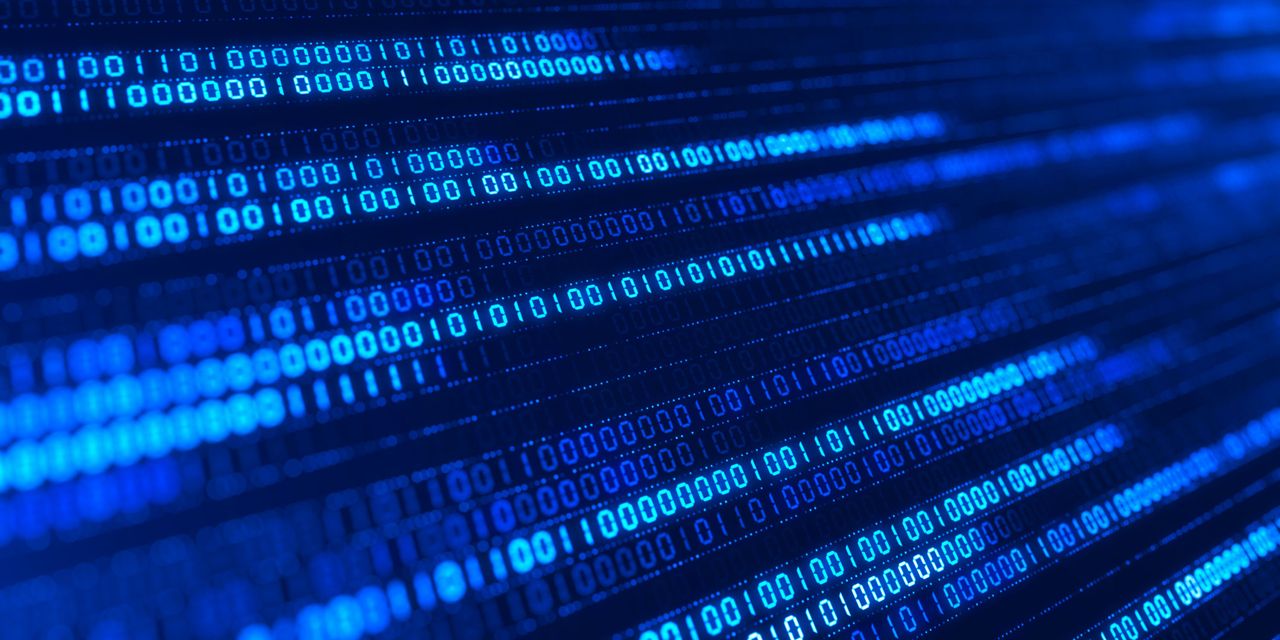 It’ll be bigger than Microsoft, we swear.

For more than 15 years, Michael and Betsy Feinberg promised investors that their revolutionary computer software, VDelta, was on the verge of taking on giants including Microsoft MSFT, -1.12% and Sun Microsystems, prosecutors say. They just needed a few hundred thousand dollars more to get it over the line.

The Feinbergs managed to dupe hundreds of investors out of approximately $5 million, running the same con over and over again between 1997 and 2013, prosecutors said. Meanwhile, employees working on VDelta said the technology was little more than a “heap of junk.”

The husband and wife duo, both of Tucson, Ariz., built their scam around their business, Catharon Software Corp. which they claimed had produced cutting edge software that would provide immediate and sizable returns for investors.

The couple instead pocketed whatever money they could get their hands on, using it for personal expenses, like paying off their mortgage, prosecutors said. The Feinbergs met many of the victims through community groups around Sedona, Ariz.,, where they lived through much of the scam.

Every few years, the Feinbergs would come back looking for new marks, telling the same story — their software was complete but they just needed some extra money to bring it to market. Investors could expect returns of up to 2,000% to come soon after.

“The software product, VDelta, is finished, not in R&D; VDelta is currently performing up to expectations and VDelta will enable Catharon to compete with Microsoft,” court documents quoted the couple as saying in promotional pitches.

One employee told investigators that the software had “no basis for functionality as a usable program,” but once they “got money out of an investor, they’d keep trying to wheedle more money out of them.” The same employee dismissed VDelta as little more than “a heap of junk.”