Stewart Kile Williams will spend the next 15 years behind bars for launching a whole new scam while on trial for the first fraud. Read More... 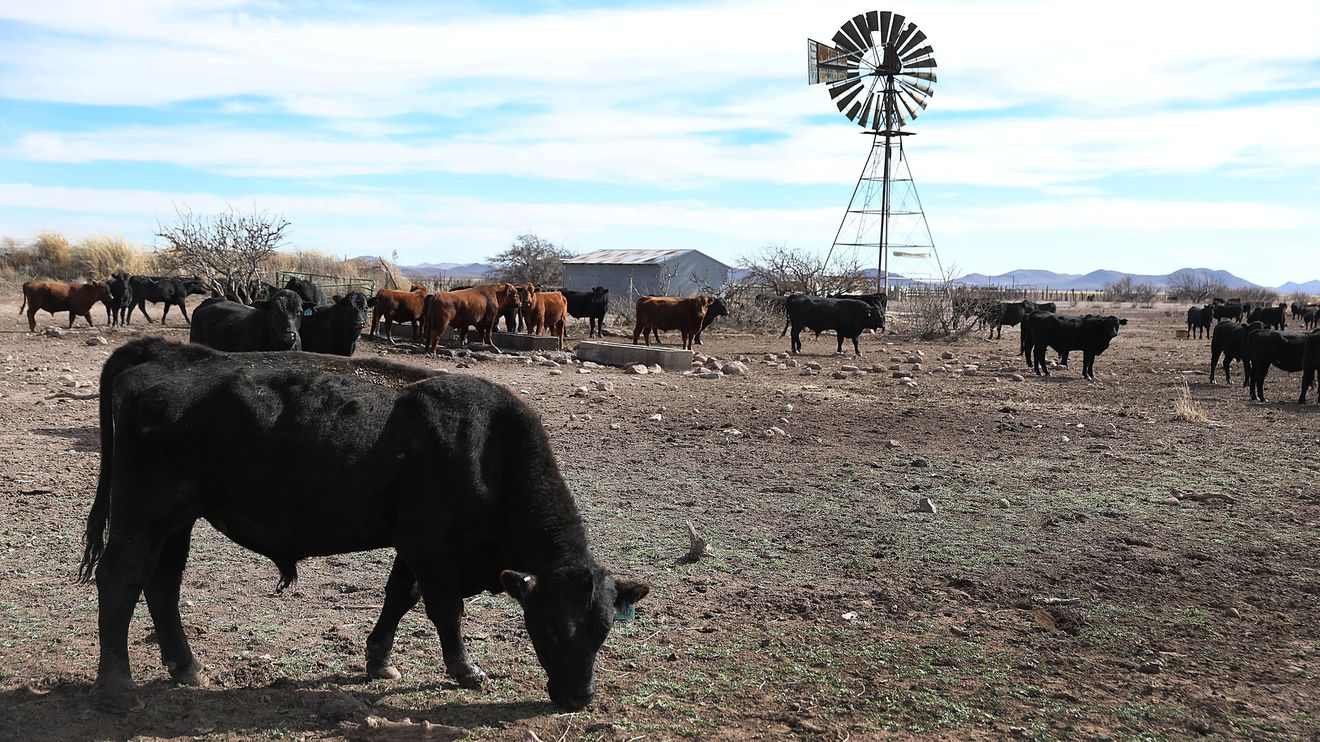 He was a glutton for punishment.

A Texas man had his sentence more than doubled after he was caught running a $12 million invoice fraud while awaiting trial for a separate multi-million dollar cattle scam.

Stewart Kile Williams, 31, of Sweetwater, had pleaded guilty in March to creating a trench-digging service for the oil industry and defrauding a finance company through the use of phony invoices, federal prosecutors said.

Williams was alleged to have run the scam starting in late 2018 until early the following year, while he was out on bond in a cattle scam case in which he was accused of stealing $2.5 million from a ranch through the sale of non-existent cattle.

“They say insanity is doing the same thing over and over and expecting different results. Mr. Williams wasn’t insane, but he was brazen. While on pretrial release for one fraud in south Texas, he had the audacity to perpetrate a similar fraud in north Texas,” said Prerak Shah, the acting U.S. attorney for the northern district of Texas.

Williams last week was sentenced to nearly nine years in federal prison for the invoice scam on top of the nearly six years he had already received in the cattle case, in which he pleaded guilty in 2019. He was also ordered to pay an additional $7.4 million in restitution on top of $2 million in the cattle scam.

“ “They say insanity is doing the same thing over and over and expecting different results.” ”

Williams was charged in the summer of 2018 in the southern district of Texas in the cattle case, in which he told his employer, a cattle farm in Decatur, that another rancher wanted to buy millions of dollars worth of steers, according to court documents. The purchase was a sham, however, through which Williams sought to pocket a sizable commission, prosecutors said.

Williams even went so far as to set up a phony cell phone and email address in order to pose as the owner of the ranch he claimed wanted to buy the cows, prosecutors alleged. Williams was ultimately caught when his boss went to the other ranch to demand payment and, when the owner there said he knew nothing about the deal, called the phony cell phone and forced Williams to admit he was behind the whole thing, according to court papers.

While he was out on bond and awaiting trial in the cattle fraud case, Williams allegedly launched another scam in which he was accused of bilking a finance company that provided early, discounted payments to suppliers awaiting outstanding invoices, a service known as factoring.

In that case, prosecutors say Williams submitted false invoices for work purportedly done for a pipeline company in Texas’ Permian Basin. Williams was alleged to have similarly created a phony cell phone number and email addresses to pose as a supervisor at the company he claimed to be doing work for. He then submitted 38 phony invoices and was paid $12.3 million by the finance company, who was left holding the bag when they tried to collect from the pipeline operator.

Prosecutors say Williams used the money to buy a lavish home in Abilene, Texas and $500,000 worth of construction equipment.

Williams ultimately had his bond revoked in the cattle case after being arrested in a hay bale theft, prosecutors said.

“Mr. Williams’ bold actions in committing additional crimes while on pretrial release for other crimes shows his complete lack of concern for our laws or his fellow citizens and this additional sentencing is deserved,” said Christopher Altemus Jr., of the Internal Revenue Services’ Dallas field office.

UPS Earnings Beat As Delivery Boom Continues, But Stock Falls
Options for Beginners: How Much Cash Do You Need?
Comment

Livability: Six places in the U.S. that have epic starry skies

New Jersey and New York City paused indoor dining — why is it so dangerous?