Investors in Brazzlebox accused the CEO of using their money to pay for vacations, jewelry and to support his ex-stripper girlfriend. Read More... 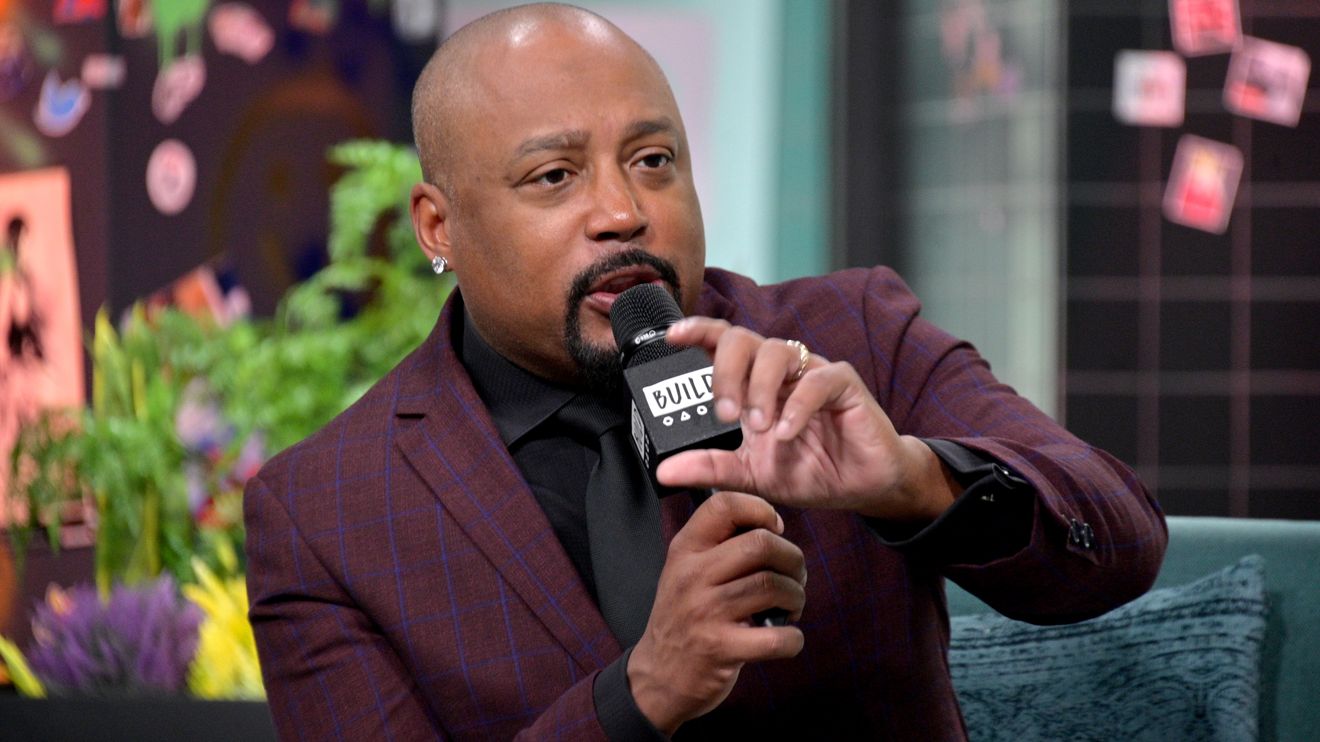 The former chief executive of a social media startup that pitched itself as a Facebook for small businesses has pleaded guilty to swindling investors using forged documents claiming a “Shark Tank” investor was a backer and that e-commerce platform Shopify wanted to buy the company.

Glen Zinszer, 51, of Liverpool, N.Y., also admitted he had instructed employees of his now-defunct company, Brazzlebox, to create fake user accounts, including for several high-profile people, to make it look to investors like the platform was performing better than it was, federal prosecutors said.

Zinszer founded the company in Syracuse in 2012 and over the next four years raised nearly $2.8 million from around 50 debt and equity investors — many of them small business owners around the city, according to court documents.

Investors said Zinszer made increasingly hard-to-believe claims about the company’s performance, including providing documents that purportedly showed the site had signed a lucrative ad deal with UPS, had enlisted FUBU founder and ABC-TV’s “Shark Tank” regular Daymond John as an investor and advisor, and had received a buyout offer from Shopify for $42 million, according to court documents.

According to a report on Syracuse.com, John had appeared at an event for Brazzlebox in 2015, but had been paid for it. Brazzlebox had also been paying John’s marketing firm a monthly fee for services, according to the report, but prosecutors said John had never invested in the company. Shopify also never made an offer to buy Brazzlebox, prosecutors said.

The following year, many investors filed a lawsuit claiming Zinszer had been using their money to pay his mortgages, buy jewelry, concert tickets, expensive vacations and to cover rent for an apartment for his girlfriend, a former stripper he had met at a Syracuse club called the Bada Bing. Zinszer was married to someone else at the time.

As part of his plea agreement, Zinszer also admitted he had evaded taxes by substantially underreporting his income between 2013 and 2016.

“Glen started this business with high hopes and great intentions,” said his attorney Thomas Robertson. “He admitted embellishing the company’s performance and has admitted using some of the money for his own personal expenses.”

Robertson declined to comment on how Zinszer “conducted his personal life.”

Zinszer is scheduled to be sentenced on Nov. 29. He faces a maximum sentence of 20 years for wire fraud and three years for filing false taxes.

The Tell: Here are 3 reasons why the stock market can survive rising bond yields in 2021