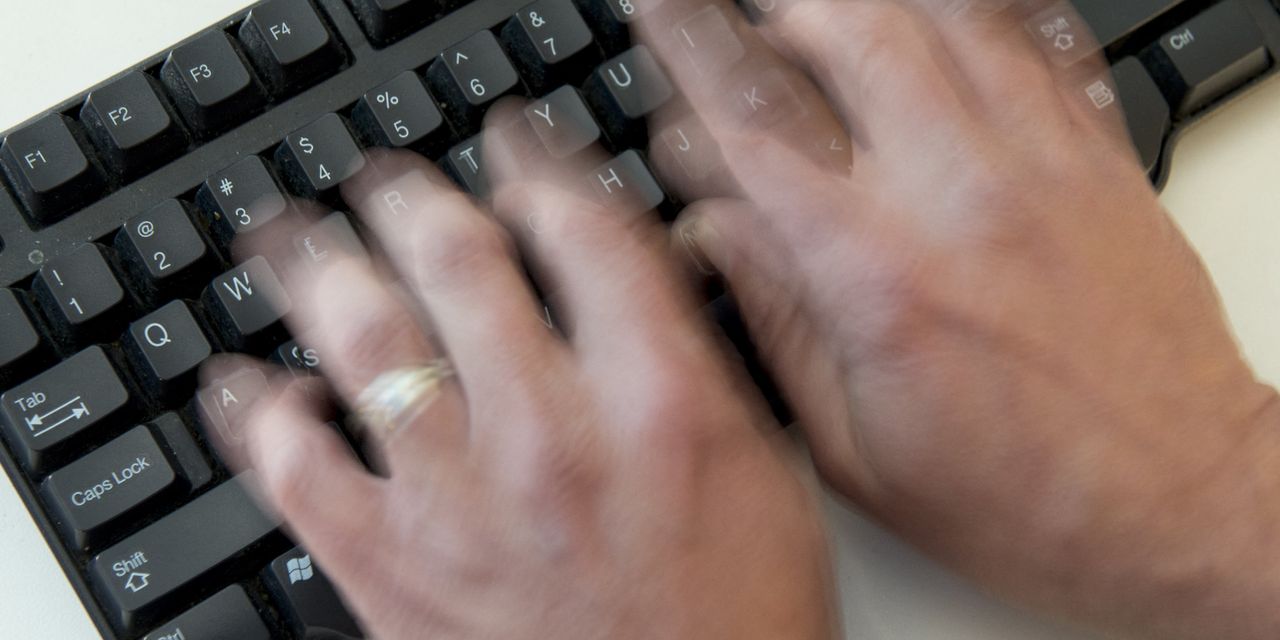 The former head of human resources at 1-800-Accountant has been convicted of maliciously destroying the company’s personnel files and deleting thousands of resumes for prospective employees after she had been fired.

Federal prosecutors say Medghyne Calonge, 41, of Tampa, Fla. had been let go in June 2019 after just six months at the New York-based online accounting firm for poor performance. One issue prosecutors cited was that she inappropriately locked a colleague out of a computer system after they had gotten into an argument.

As Calonge was being fired over the phone, colleagues reported seeing her repeatedly hitting the delete key on her computer, according to prosecutors.

Hours after being escorted out of the company’s St, Petersburg, Fla. office where she worked, Calonge logged into an outside computer system used by the firm to manage its job applications. She then deleted resumes for 17,000 people and left messages containing profanity throughout the files, prosecutors said.

“ ‘Her actions wiped out information vitally important to the employer company, and cost the company money and time to repair.‘ ”

“Medghyne Calonge intentionally and maliciously caused severe damage to the computers of her former employer,” said Audrey Strauss, acting U.S. Attorney for the Southern District of New York. “Her actions wiped out information vitally important to the employer company, and cost the company money and time to repair.”

Calonge was convicted of two counts of damaging computers after a six-day trial in New York and faces as much as 15 years in prison when she is sentenced on Dec. 2. She was previously convicted of forgery in 2008 in Florida and was arrested in 2002 for writing a bad check, court records showed.

Investigators said the company had spent over $300,000 over two years to build the system Calonge wrecked and that it cost them $100,000 more to get it working again. Many files were unable to be retrieved, prosecutors said.

Buy This, Not That: This is the No. 1 thing to buy on Black Friday if you want great deals

16 million people just got laid off but U.S. stocks had their best week in 45 years

Apple-Made Computer Chips Are Coming to Mac, in Split From Intel