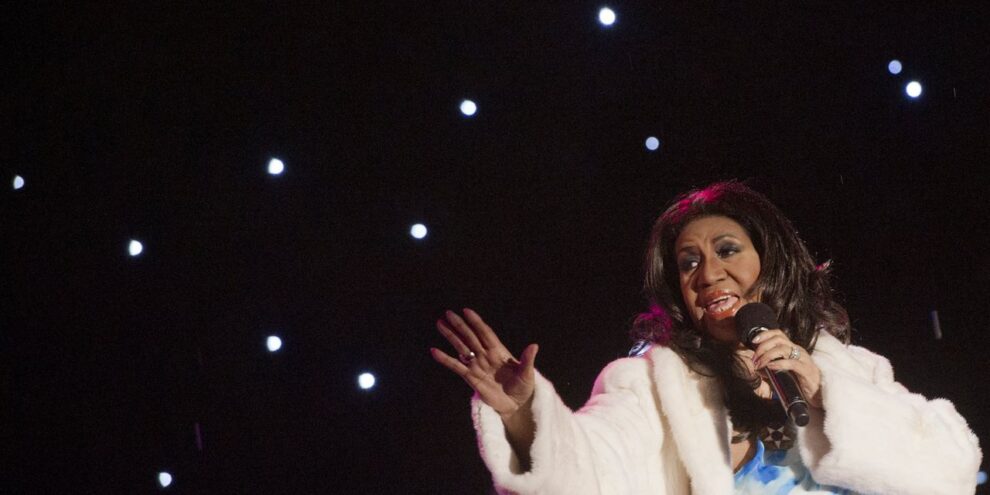 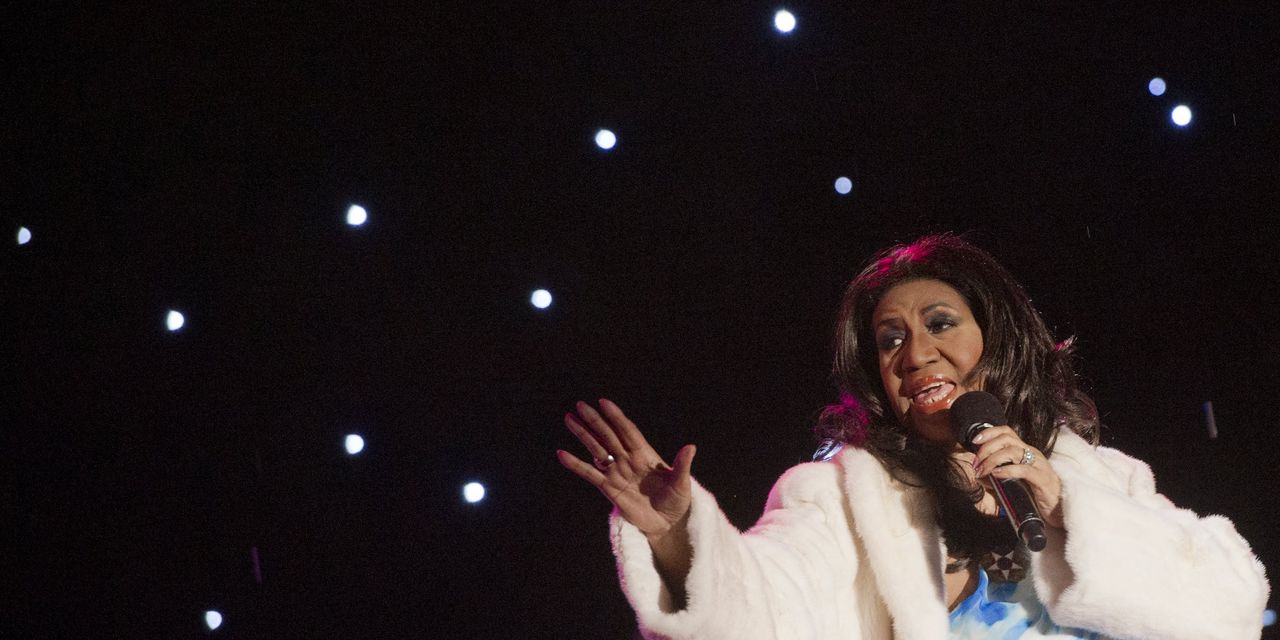 The former executive director of a charity run by Delta Sigma Theta, a century-old sorority whose notable members have included Roberta Flack and Betty Shabazz, has been sentenced to 16 months in prison for embezzling nearly a quarter million dollars from the group.

Jeanine Henderson Arnett, 44, and her husband Diallo Arnett, 47, pleaded guilty earlier this year to using the charity’s credit cards to pay for rental cars, clothes shopping sprees and for purchases on Amazon.com. The pair also were accused of wiring the charity’s money directly to their own bank account.

In all, the couple misappropriated $228,000 from 2017 until 2019, prosecutors said. Jeanine Arnett was fired when the sorority discovered the missing money.

Diallo Arnett was sentenced to 12 months and one day in prison. The couple was also ordered to forfeit $228,000 in assets plus pay another $228,000 in restitution.

Messages left with attorneys for the Arnetts weren’t immediately returned.

The sorority, which was founded in 1913 at Howard University, has long been a highly-regarded institution in Black university life. The sorority has more than 1,000 collegiate and alumni chapters and has counted luminaries from former U.S. Attorney General Loretta Lynch to soul legend Aretha Franklin as members.

The charity, Delta Sigma Theta Sorority, Inc., which is based in Washington, D.C., focuses on providing food aid for the hungry and support for victims of domestic violence, as well as providing grants and other support to students.

Phone calls to the sorority went unanswered Wednesday as the group’s office had closed early for Thanksgiving.

In court filings, the Arnetts said they had struggled financially since 2014 when Diallo Arnett was diagnosed with severe kidney disease and was unable to continue working. He received a kidney transplant last year.

Jeanine Arnett said her husband began using her company credit cards to cover costs and that they had intended to pay the money back, but the debt soon spiraled out of hand.

: Aspirin to be investigated as potential treatment for COVID-19

Kelley Blue Book: First review of the stunning new Polestar 1 hybrid coupe, and when you can get one